Gio Ponti. Loving Architecture was produced by the MAXXI in collaboration with the University of Parma and the Gio Ponti Archives. It presents a beautifully displayed and well-curated installation of photographs, models, books, magazines, furniture, and archive material that allowes visitors to gain a deeper appreciation of Gio Ponti the architect–especially for those of us not living in Italy. The exhibition only glances at Ponti’s role as an editor of Domus magazine and as a prolific designer, and it focuses on his work as an urbanist and architect of major projects such as the Pirelli skyscraper in Milan and the cathedral in Taranto. 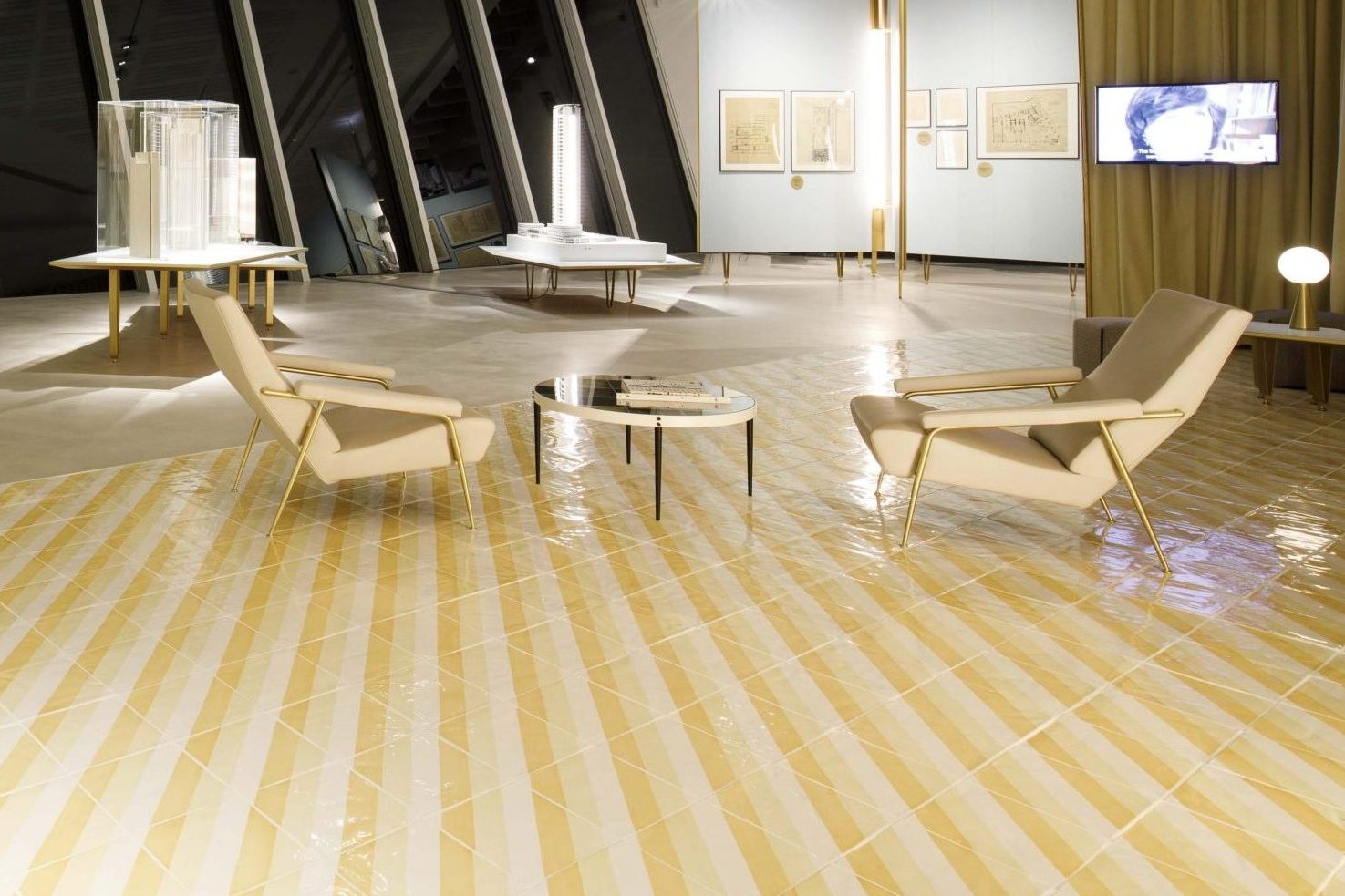 The exhibition was curated by Maristella Casciato and Fulvio Irace, and it is organized around 8 thematic clusters that cover a wide range of his architectural projects; from his home on Via Dezza in Milan, to the Scuola di Matematica in Rome, the Pirelli skyscraper in Milan, the Hotel Parco dei Principi in Sorrento, and the Denver Art Museum.

The thematic cluster Towards the Exact House focuses on “The research of a definition of the exact house, or better the house that would be suitable to the life of those who dwell in it, the modern life of modern humans, was always central in Ponti’s production.” The cluster The Appearance of Skyscrapers explores Ponti’s aspiration towards lightness and transparency. In this section, there are beautiful images and models of the Pirelli Building, the skyscraper that he designed and built in Milan between 1955-1958. Another interesting cluster is named Architecture as Crystal, in this cluster the Denver Art Museum takes central stage as one of Ponti’s strongest buildings, and an architectural drawing illustrates the building’s façade in the shape of a ribbon used as a playful element to integrate light to the structure. The allegory of crystal is derived from a Ponti quote in which he states: “It is not volume that makes architecture, but its closed, finished, immutable form. Archi-tecture […] when it is pure, is pure as a crystal…” In the cluster Architecture of the Surface, the exhibition explores Ponti’s use of façades that fold forming two-dimensional surfaces that are often punctuated or transformed with texture. In this cluster we can see the drawings and photographs of the stunning Villa Planchard (1955), in Caracas; and the Villa Nemazee (1957–1964), in Tehran–which is in danger of being demolished by the Iranian government; as well as Ponti’s work for the Italian Cultural Institute in Stockholm and the Institute of Nuclear Physics at Sao Paulo in Brazil in which “the design concept reasons through planes rather than volumes.”

This exhibition runs until April 13, 2020 at the MAXXI museum in Rome. 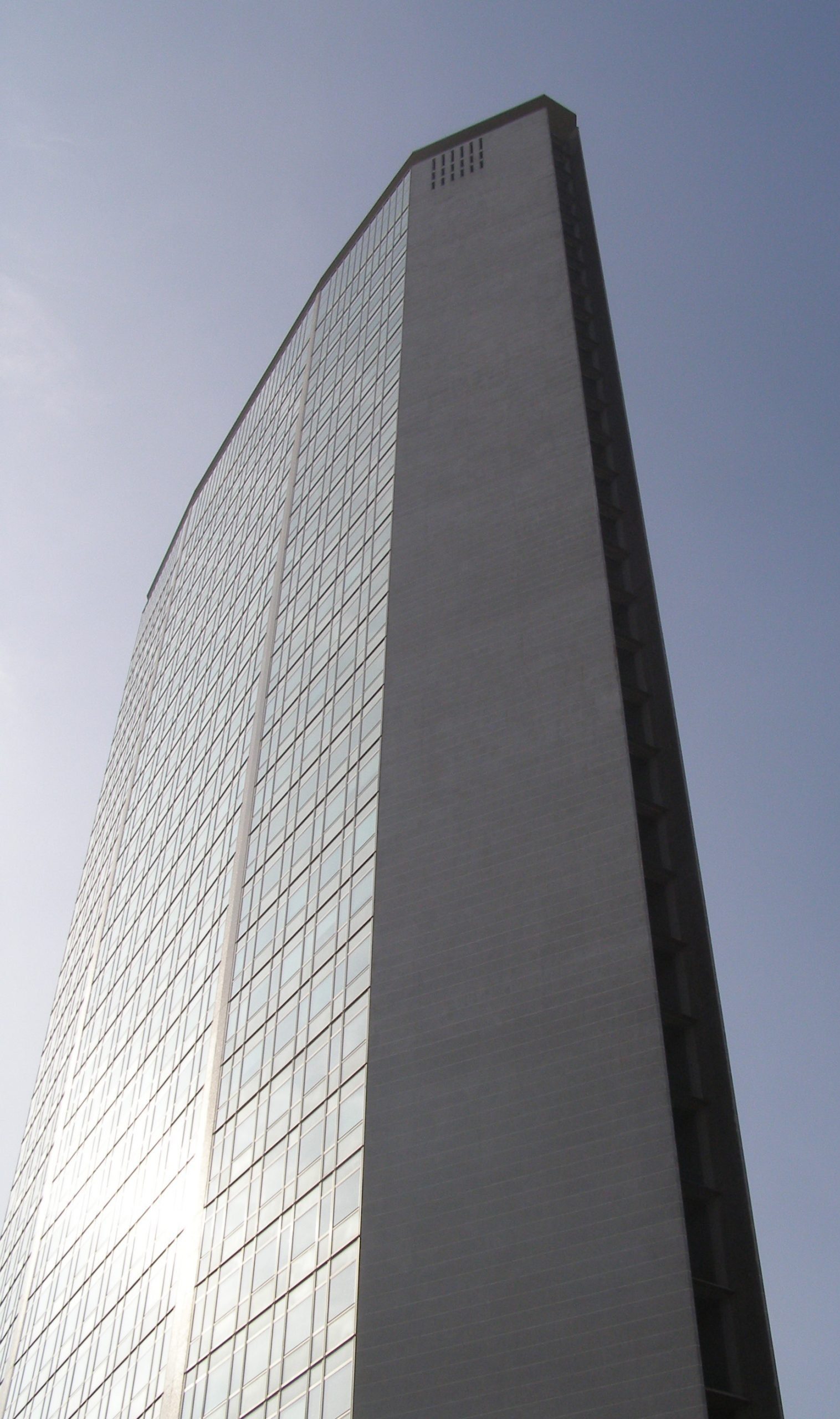