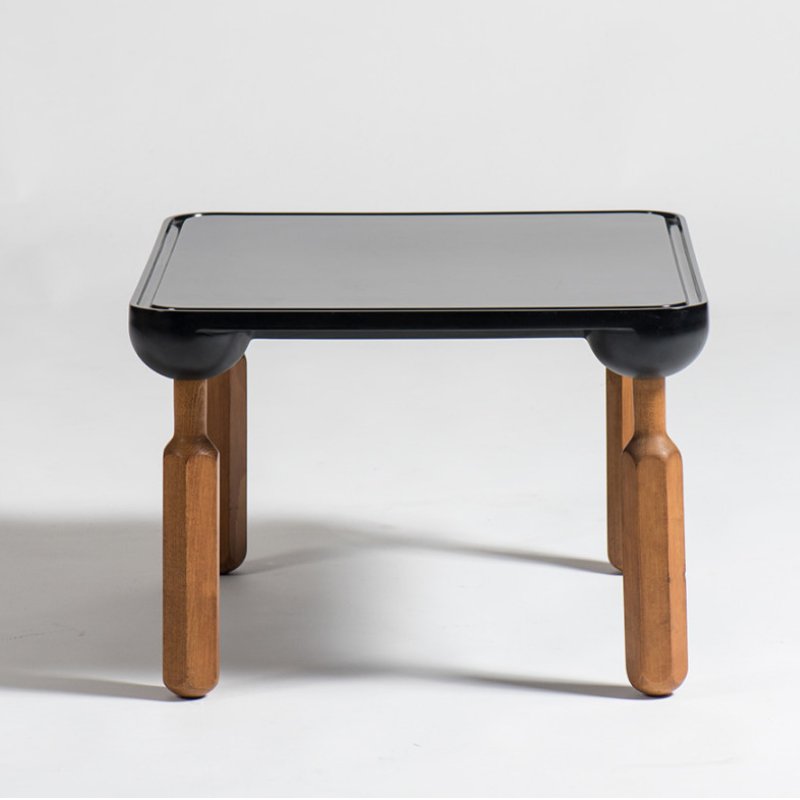 Zanotta (established in 1954) is a company that has been a defining force as an Italian furniture maker and furniture designer for more than sixty years. Garnering their first Compasso d’Oro award in 1967, Zanotta became renowned for the quality and the highly innovative designs of its furniture.

Established by Aurelio Zanotta in 1954 just outside of Milan, Italy, the Zanotta company initially was as a conventional Italian furniture maker. But by the end of the 1950s, the company took a decidedly new direction by embracing new materials and unconventional approaches to expressing new furnishing designs. read more

Aurelio and his designers experimented with furniture designs with a marked intention of breaking away from tradition, and exploring the possibilities brought alone by the newer tastes, and emerging technologies and materials of the time. Simple yet highly functional forms combined with experimental materials to create furniture that spoke to the then modern day dominated by new technologies and new ways of living.

In addition to the influential vinyl covered foam Throw-Away Armchair (1965), created by Willie Landels, one of the company’s early design landmarks was the Sacco Chair (1968). This piece was designed in collaboration between Piero Gatti, Cesare Paolini, and Franco Teodoro, and it was remarkably novel in that it was one of the first formal furnishings to embrace the amorphous potential of the beanbag chair.

Zanotta kept the pace of innovation by collaborating with a team of talented designers, during a long period of time.  Some of these prominent designers that achieved notable designs for Zanotta are: Achille Castiglioni with the iconic Mezzardo or Sharecropper’s chair (1957); Gae Aulenti with the April folding chair (1964) and the San Marco table (1984); Lomazzi, D’Urbino and De Pas with the Blow chair, the world’s first inflatable chair and its first product to reach a mass market (1967); Roberto Menghi who designed the celebrated Guschio Hut in 1968; and Ettore Sottsass who during the 1980s and 1990s contributed numerous designs to the studio’s eclectic offerings. Zanotta also reintroduced some of the iconic furniture styles of the past, such as Giuseppe Terragni’s popular Lariana chair (1936) which was reintroduced in 1971.

Aurelio Zanotta continued to commit time to his company until shortly before his death in 1991; though the majority shares of the company today are owned by Tecno, another Italian furniture designer, Zanotta’s children – Francesca, Eleonora, and Martino – still maintain partial ownership of the brand. Today, Zanotta continues to develop new designs, but the creations from Aurelio’s generation continue to be regarded as the most significant, and many museum collections include them in their collections; from London’s Victoria & Albert Museum to Weil am Rhein’s Vitra Design Museum.

For more information go to:

“Zanotta a history: an interview with Eleonora and Francesca Zanotta.” More Space by Heidi Dokulil

Designers that have worked with Zanotta

Designers that have worked with Zanotta