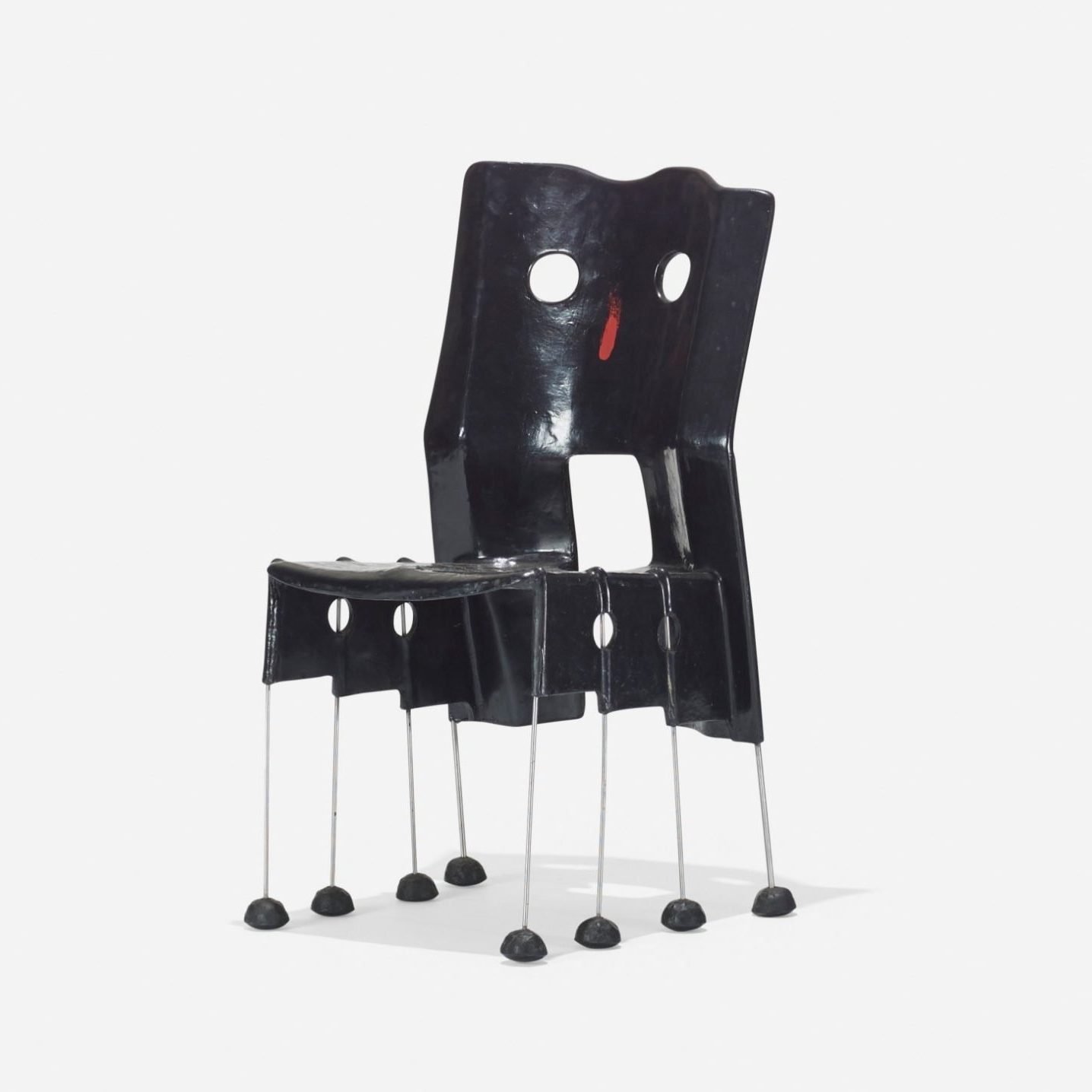 Vitra (established in 1950) is a furniture company with both Swiss and German roots. Originally opening its doors as a shopfitting business based near Basel, Switzerland, Vitra grew over the second half of the 20th century to produce the designs of some of the most essential voices of international modernism.

Vitra was the creation of Willi and Erika Fehlbaum, a husband-and-wife team that established the company in 1934. Their original aim was to specialize in the outfitting of retail and commercial spaces, but when their travels in the 1950s brought them in contact with the modernist voices of American innovators such as Charles and Ray Eames and Herman Miller, the Fehlbaums shifted Vitra’s mission for it to become the manufacturer of these designers’ avant-garde creations for the European audiences. They marketed George Nelson’s Marshmallow sofa (1956), for example, and also Verner Panton’s Panton chair (1967), which was one of the first concept chairs to employ a cantilevered design using the medium of plastic. By teaming up with these leading modern designers while also keeping durability and function at the forefront, Vitra built a reputation as a company that produced well-made, cutting-edge furnishings for the modern interior.read more

Rolf Fehlbaum, the family’s oldest son, assumed control of the company in the late 1970s, but it was soon after that the company faced an important challenge. A devastating fire nearly destroyed Vitra’s operational center, which at the time was located in Weil am Rhein, Germany. However, Rolf took this catastrophe as an opportunity for further innovation, however, and commissioned an array of world-renowned architects to design a new campus that included the new Vitra Design Museum (envisioned by Frank Gehry in 1989) and the Vitra Fire Station (designed by Zaha Hadid in the early years of her architectural career in 1993).

Since the early 21st century, Vitra has returned to its roots to reinvest in the creation of domestic furniture designs that were originally pioneered by some of its past collaborators, such as Verner Panton and Charles and Ray Eames. Its dynamic campus has continued to expand, and the company has developed subsidiaries in numerous countries around the globe to ensure its ongoing presence in the design world.

For additional information on Vitra, please visit About Vitra

Designers that have worked with Vitra 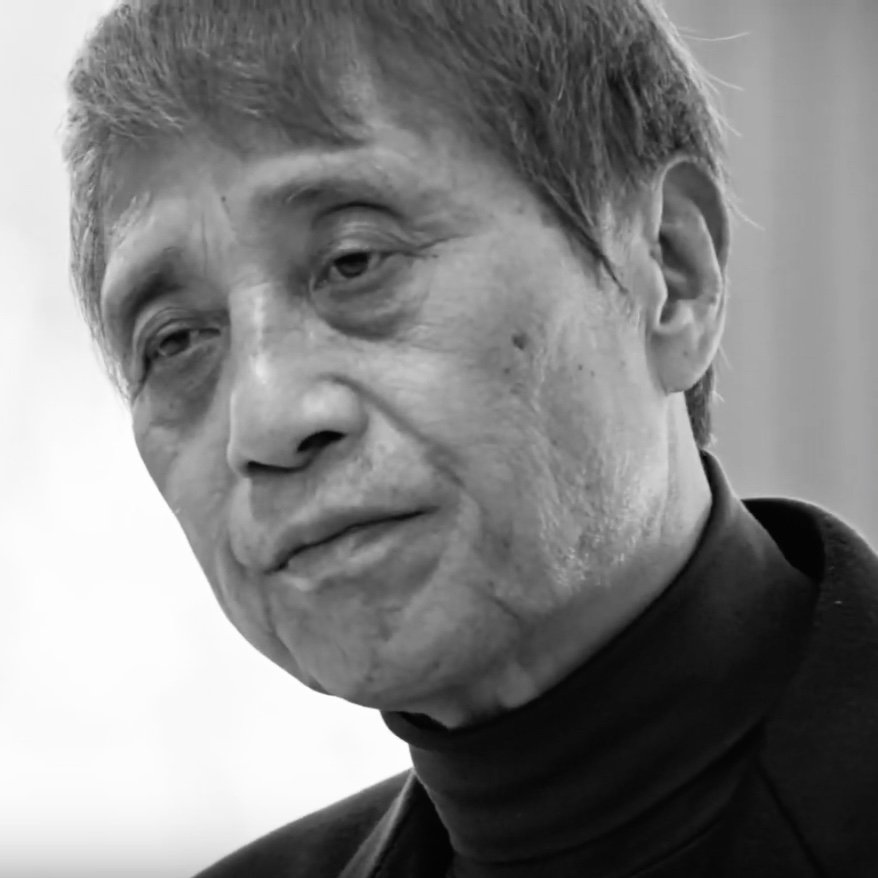 Designers that have worked with Vitra