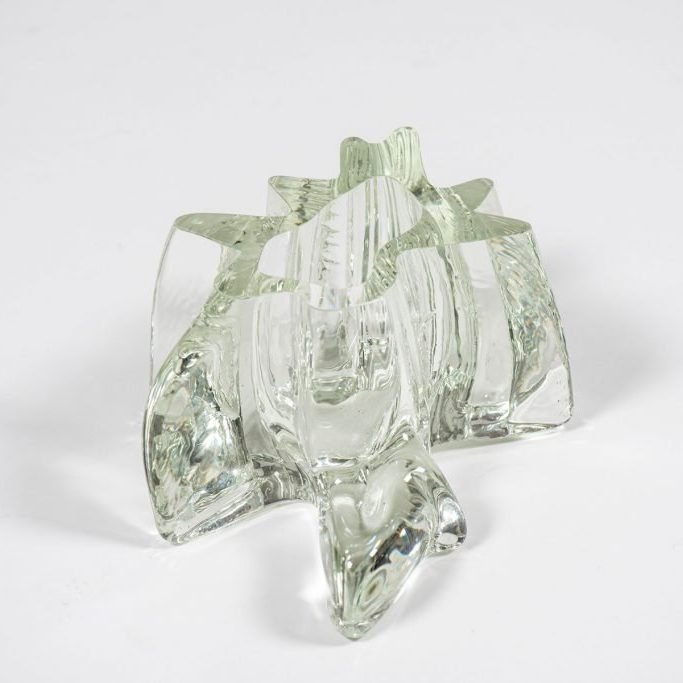 Vistosi (1960s-1980s). Finding its roots in the glass making center of Murano, the series of islands in the Venetian Lagoon and Italy’s renowned glass-producing hub, Vistosi was a leading glass manufacturer in the second half of the 20th century. As a glassmaker Vistosi was celebrated for its unique designs crafted through collaboration with some of Italy’s most acclaimed designers. read more

Murano has been a center for glass craftsmanship and production for centuries, and one of its most historic glassmaking families was that of the Gazzabins, whose workshop dated as far back as the 1500’s. The dissolution of the Venetian Republic in the late 18th century forced Gazzabin’s production to cease, yet roughly 150 years later, distant Gazzabin heir, Guglielmo Vistosi, aimed to revive his glassmaking heritage by opening the Vetreria Vistosi studio in Murano at the end of World War II. Guglielmo was crucial to the creation of this new workshop and established blown-glass lighting as one of the key products of the studio; it would be his grandson, Luciano (1931-2010), however, who would prove essential to the growth and acclaim of the Vistosi.

Luciano assumed control of the Vistosi workshop in the 1960s and helped to grow its offerings through his own personal fascination with modern trends in materials and design. At the same time that he lent his own ingenuity to blown-glass designs, such as the Neverrino lamp (1960-1965) and the Bissa table lamp (1968), Vistosi was also keen on collaborating with other modern masters, including Gae Aulenti, Angelo Mangiarotti (Giogali crystal hooks), Vico Magistretti (Alega lamp), Michele de Lucchi (Vega lamp), and Ettore Sottsass.

Some of the products from these collaborations include Eleanore Peduzzi Riva’s S621 dish(1971), which is considered an exeptional example of Vistosi’s 1970’s work. The brilliance of the work from this time was that Luciano Vistosi  and his collaborators were able to explore the potential of the medium of glass while also being mindful of the trends in taste of the day. Smooth geometry and streamlined clear or white glass reflected the minimalist sensibilities of the era, yet the inherent luminosity of the blown glass added an air of opulence.

Luciano continued to serve as director of Vistosi until the mid 1980s, after which point the company was sold in 1989 to Giancarlo Morretti. The studio closed soon thereafter to reopen again later the next decade. Today Vistosi is managed by Mateo Moretti, Giancarlo’s son, with a recommitted dedication to quality craftsmanship, innovative styles, and the use of less traditional glassmaking technology, such as water-jet cutting.

For additional information on Vistosi, please visit the following: 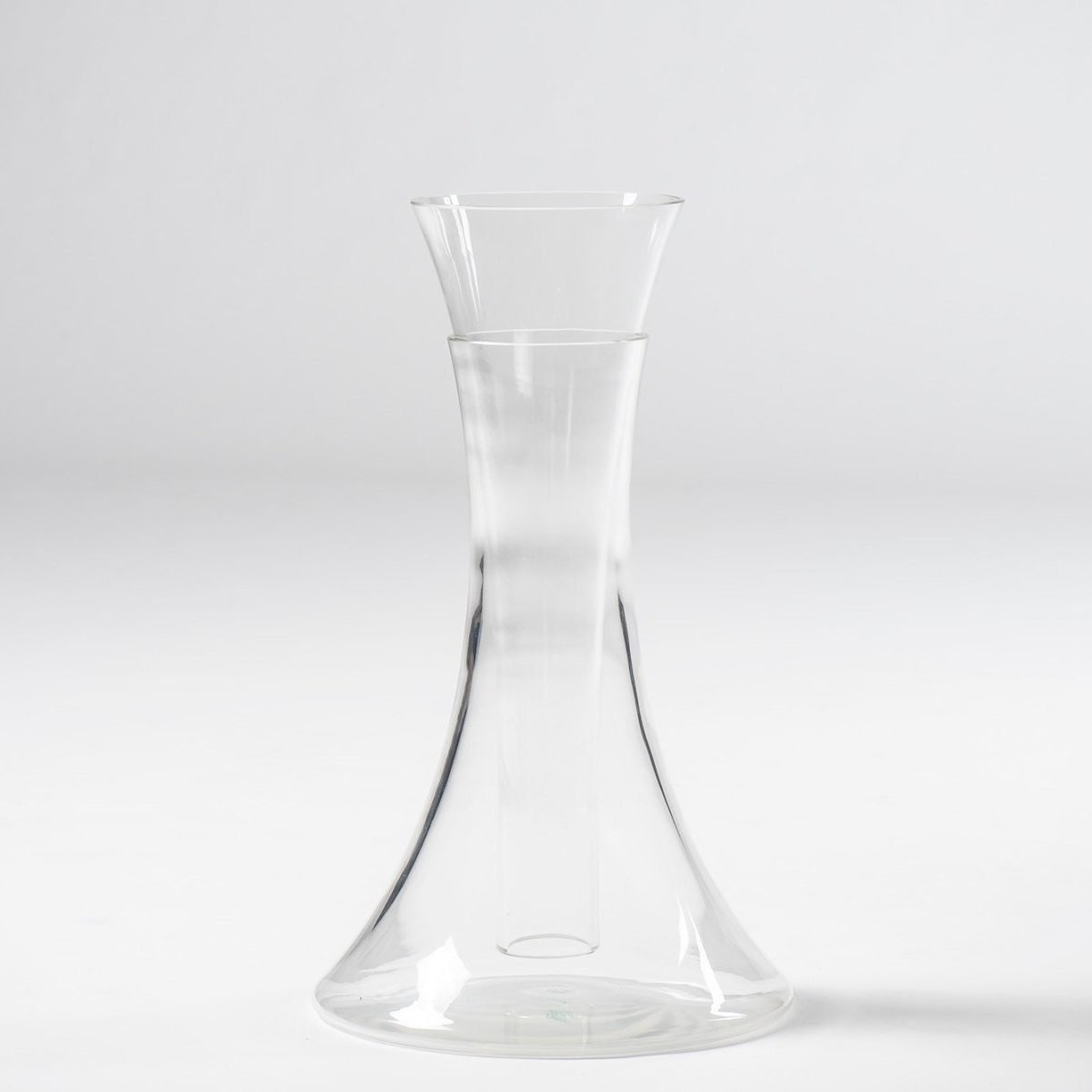 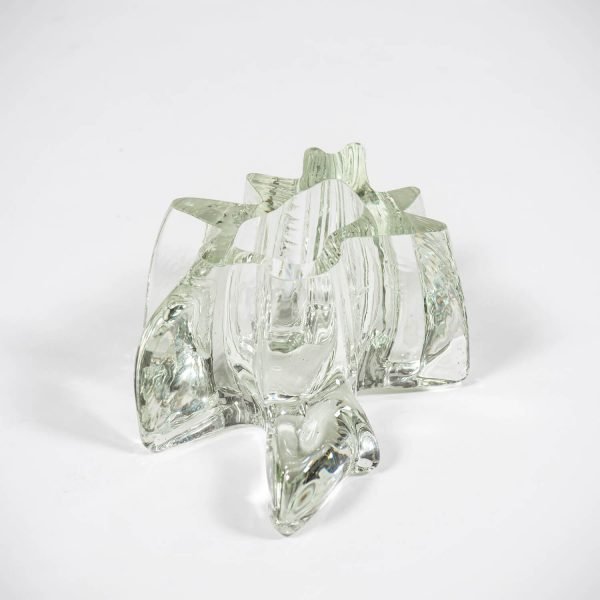 Designers that have worked with Vistosi

Designers that have worked with Vistosi