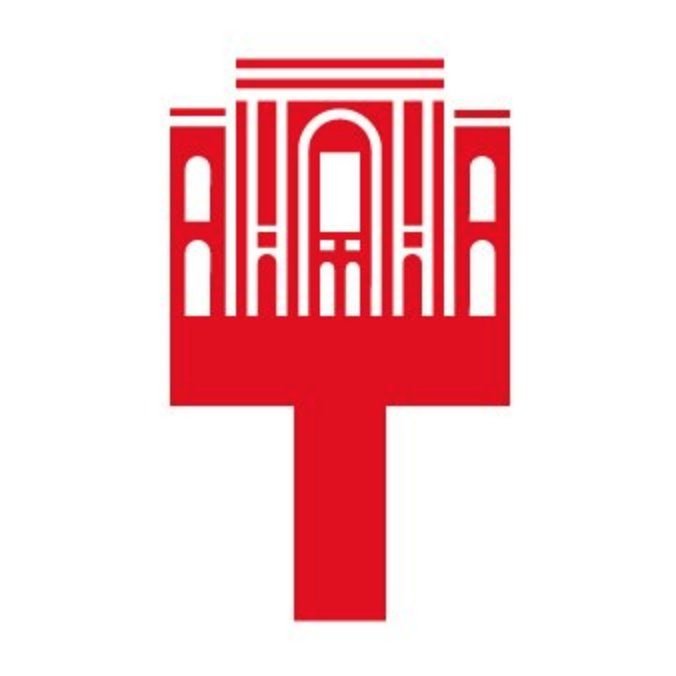 Triennale di Milano (established 1923) was considered the most important design and architecture exhibition of its time. Today, in addition to the re emergence of its exhibitions every three years, it is a museum that creates expertly curated design, architecture, and art exhibits. The Triennale concept debuted in 1923 with the opening of the first International Exhibition of Decorative Arts at the Villa Reale in Monza, Italy. Under the guidance of Guido Marangoni (1872–1941), the exhibition sought to energize Italian consumers, designers, and architects with the brilliant Italian designs of the time. In 1929, the Italian state agreed that the exhibit should take place every three years instead of every two years, and two years later, the state decided to transfer it to Milan from Monza.

In 1931, the Triennale became independent and named itself the “Triennial International Exhibition of Modern Decorative and Industrial Arts and of Modern Architecture.” It was then, and under the oversight of cultural and design influencers such as architect Gio Ponti (1891–1979) and artist Mario Sironi (1885–1961), that the Triennale decided to build its new home, the Palazzo dell’Arte, and assigned the project to architect Giovanni Muzio (funded by wealthy senator and industrialist Antonio Bernocchi). The 36,000-square-foot Palazzo dell’Arte was designed specifically to host the exhibition and curatorial activities; it is located in the center of Milan and is considered one of the most important Rationalist architecture buildings.

During the first two Triennale di Milano events, in 1933 and 1936, the Palazzo dell’Arte and the temporary pavilions in Parco Sempione exhibited exemplary work of Italian Rationalism with the House with a steel structure, designed by architects Franco Albini, Giuseppe Pagano, Mario Palanti, and others; the Villa studio, designed by Luigi Figini and Gino Pollini; and the Home for young newlyweds, designed by Studio BBPR Milano and Piero Portaluppi. read more

The exhibition evolved with the years in response to economic factors, technology, cultural undertones, and their impact on design trends and possibilities. By the 1950s, for example, the Triennale di Milano had embraced industrial design and recognized that the evolving economic environment meant a new role and an expanded responsibility for design.

The Triennale di Milano was held 13 times between 1936 and 1996. Since its inception, the Triennale di Milano exhibition has brought together the works and designs of some of the most significant designers, architects, and artists of each period, such as Giorgio de Chirico, Frank Lloyd Wright, Gio Ponti, Lucio Fontana, Franco Albini, Frank Gehry, Renzo Piano, Enzo Mari, David Lynch, Bruno Munari, Le Corbasier, Alessandro Mendini, Pier Giacomo and Achille Castiglioni, Marco Zanuso, Alberto Burry, Ettore Sottsass, Arata Isozaki, Jean Nouvel, and Philip Glass. In this way, the Triennale has been able to encourage conversations and collaborations among designers, architects, artists, and other cultural figures and to showcase to the public how design, as a cultural experience, serves as a means of exploring, understanding, and shaping the world.

Though absent for almost 20 years following the 1996 exhibition, the XXI edition of the Triennale reemerged in 2016 with the exhibition titled “21st Century: Design after Design.”

The latest exhibition was the XXII Triennale and it opened on February 28, 2019, with the title “Broken Nature: Design Takes on Human Survival.”  The main focus of the exhibition were the role that design can and should play in the face of the current environmental threats and humans’ relationship with nature.  It stated that “Broken Nature” celebrated the power of imagination, and stated in a not-so-uplifting manner that “Even for those who believe that the human species will become extinct at some point in the (near? far?) future, design presents the means to plan a more elegant ending. It can ensure that the next dominant species will remember us with a modicum of respect: as dignified and caring, if not intelligent, beings.”

The important legacy of the Triennale di Milano has been captured in the Triennale Design Museum, which opened in 2007 as part of the Palazzo dell’Arte’s complex.

For additional information on the Triennale di Milano, please visit the following:

For additional information on the Triennale di Milano, please visit:

Designers that have worked with Triennale di Milano 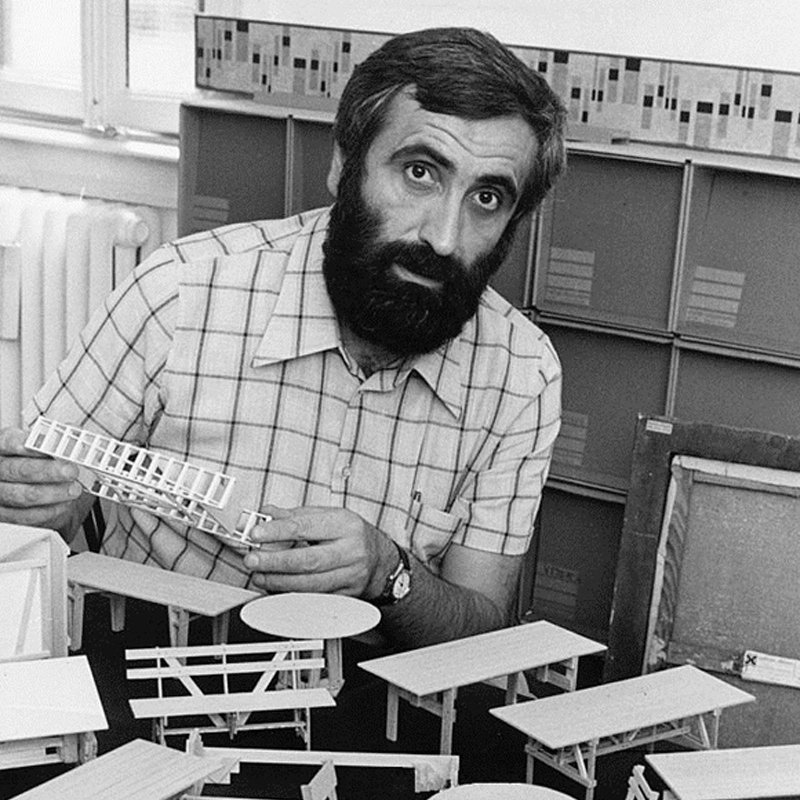 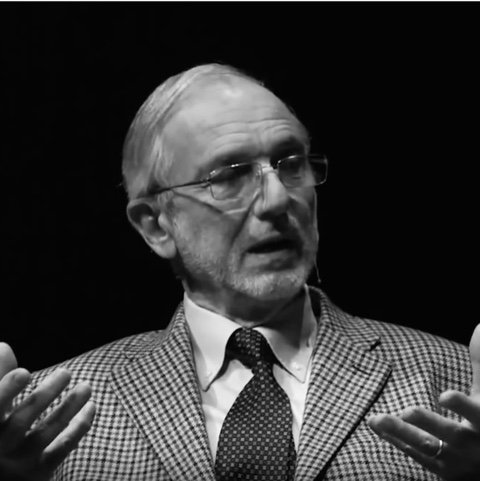 Designers that have worked with Triennale di Milano