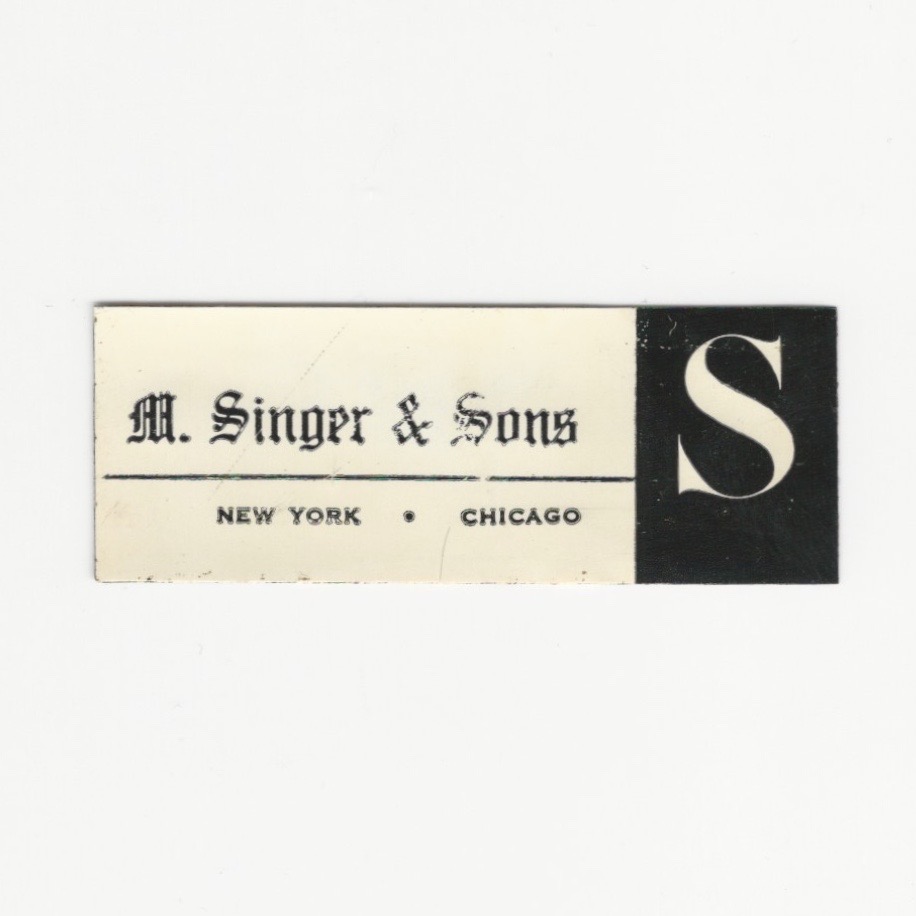 Singer & Songs was a New York–based high-end furniture maker that focused most of its efforts on producing modern design pieces during the 1950s, many of which were designed by the prominent Italian modernist architects and designers Gio Ponti, Carlo Mollino, and Ico Parisi.

While the early history of M. Singer & Sons is somewhat obscure, it is clear that the company rose to prominence in the aftermath of World War II, when there was a marked increase in interest in and demand for modern design. Joe Singer, the manager of Singer & Sons at the close of the 1940s, was aware of this trend toward modernist tastes and, thus, at the dawn of the subsequent decade, set out to bring modern styles into his production line. He learned of the work of Italian architect Gio Ponti, most likely thanks to a series of editorials on Ponti’s work in the pages of The New York Times, and decided to reach out to the Italian master to establish a partnership in which Singer & Sons would sell and assemble some of his designs in the U.S.—some of which are preserved in the Gio Ponti Archive.

Fusing Italian innovation—and, most of the times, also Italian materials and furniture parts imported into the United States, as they were difficult to find or to produce in the U.S.—with exceptional American craftsmanship, Ponti shared concepts with head American designer Bertha Schaefer to develop a line of furniture dubbed “Modern by Singer,” which debuted in 1951. It boasted the clean lines and smooth forms of modern design, combined with the use of luxurious woods and other expensive finishes. This line catapulted Singer & Sons to the forefront of the conversation on modern tastes in American furniture, and it brought Gio Ponti a new adoring audience of American collectors.

It was through Ponti that Singer was able to recruit additional Italian designers, such as Carlo Mollino and Ico Parisi, to collaborate on designs, thereby expanding Singer & Sons’ presence in the modern American furniture market. At times, Singer & Sons would also import into the U.S. furniture pieces that were made in Italy, such as Mollino’s low table Model No. 1114, made in Italy by Apelli & Varesio in 1950, to market in their American showroom.

Singer & Sons Italian design repertoire was very successful in its day and it continues to impress design collectors. The pieces assembled and marketed by Singer & Sons offered a unique combination of being built with exceptional materials and with a streamlined modernist aesthetic that preserved a uniquely Italian sensibility. 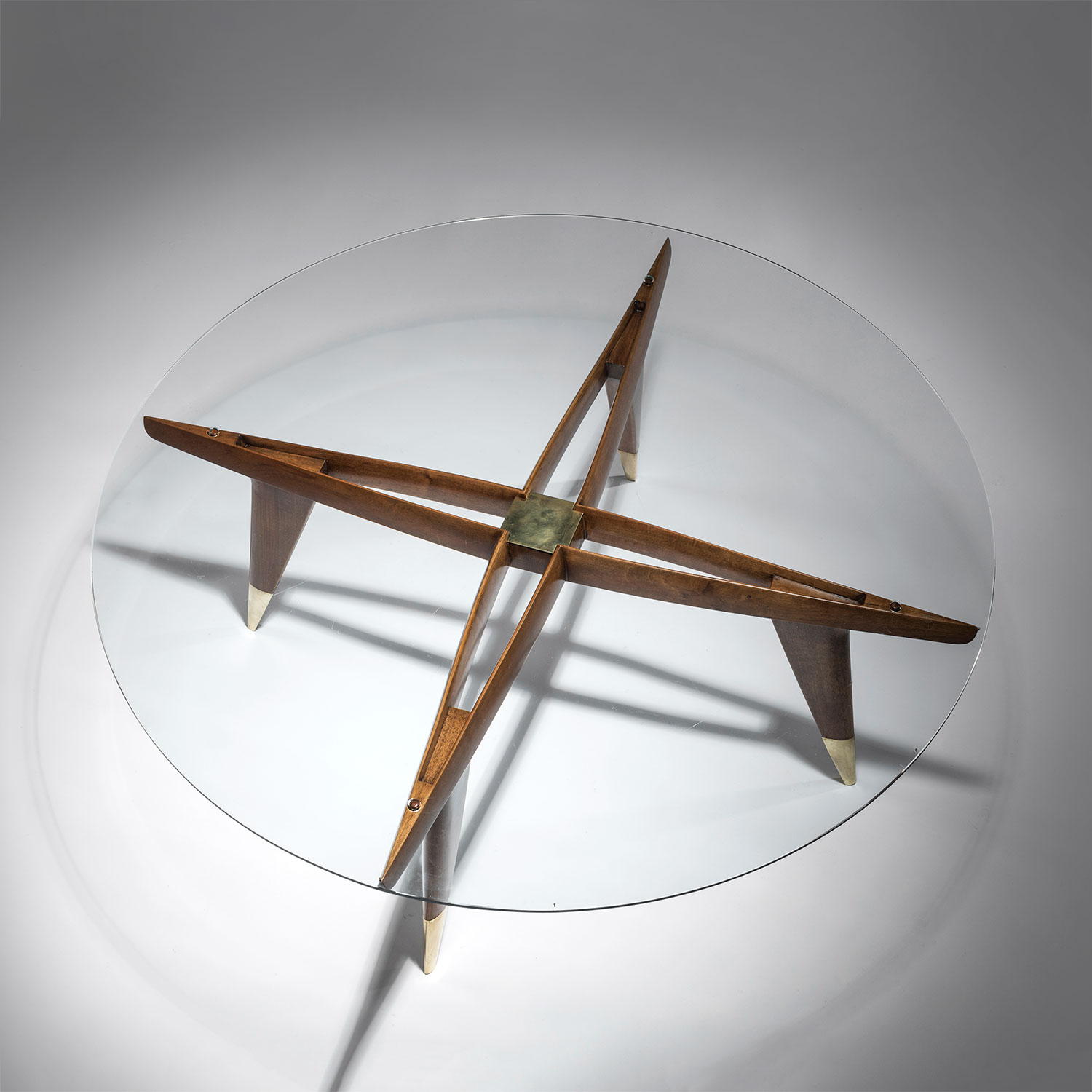 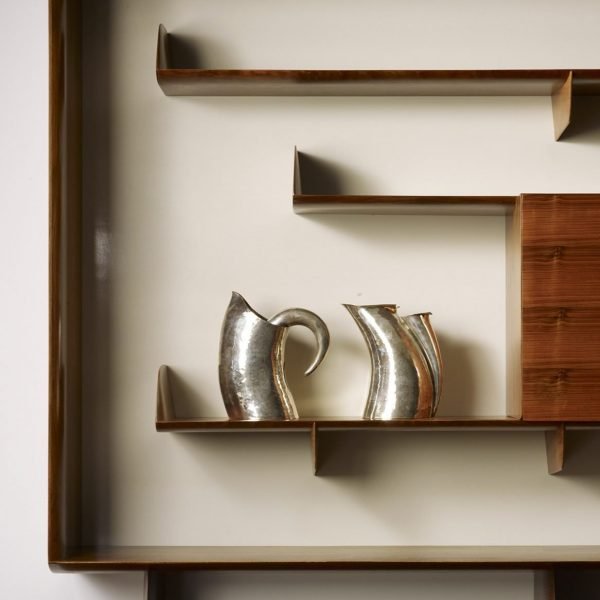 Designers that have worked with Singer & Sons

Designers that have worked with Singer & Sons