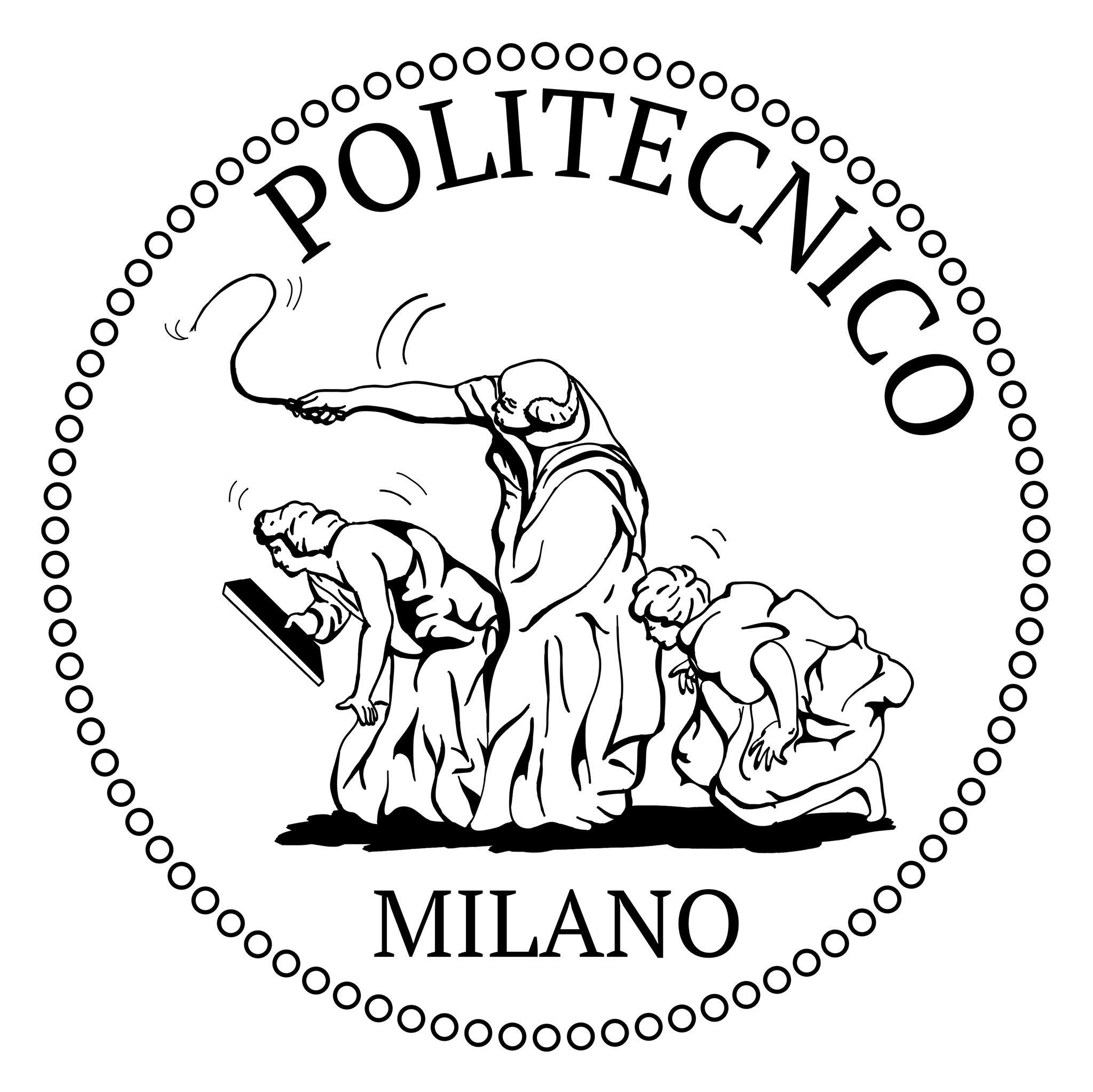 Officially the oldest university in Milan, the Politecnico di Milano was a leading center of design innovation in the 20th century. Although the institution didn’t introduce its design program until 1989, it had a major impact on the development of the Italian product and furniture design industry during the first half of the 20th century. Its alumni and, to some extent, the alumni of the Accademia di Brera, in addition to the well-established network of craftsmen in the Brianza region and the economic buoyancy of Italy in the postwar era, created the conditions necessary to make Italy, and Milan in particular, a preeminent force in industrial product and furniture design and manufacturing.

Established by mathematician Francesco Brioschi in 1863, the Politecnico di Milano, originally named the Istituto Tecnico Superiore, began as a center for studies in engineering. The Politecnico di Milano quickly became a nexus of technical and scientific innovation and education with a vision for ways expand its offerings within the realms of architecture, art, and design. Two years later, for example, the success of the original institute resulted in a partnership with the Accademia di Brera to create an architecture program. In the early 1900s, Luca Beltrami (1854–1933) designed the school’s official logo, which was based on a portion of the iconic composition School of Athens, created by Renaissance master Raphael in the 16th century.

The Politecnico continued to grow as the centuries changed, but wartime in the 20th century presented unique challenges to the school—as well as the entire Italian peninsula. Inspired to persevere, however, the faculty and administrators at the Politecnico di Milano embraced the Modernist radical design of the mid-century moment to carve a path forward in design. For much of the 20th century, the school’s main focus was on the field of architecture. However, this impetus to push design and innovation forward has encouraged the school’s ongoing evolution.

The Politecnico di Milano officially introduced is design program in 1989, and in the decade that followed, the school also formalized an official program in industrial design. These paths of study were augmented in 2000 with the creation of further design programs, ranging from graphic to interior design.

Today, the Politecnico di Milano still holds its status as a leading training ground for engineers as well as for industrial designers and architects who lead the way in concept novelty. The Politecnico di Milano currently serves more than 40,000 students across 12 major areas and campuses in the cities of Cremona, Lecco, Mantua, and Piacenza.

For additional information about the Politectnico di Milano, please visit:

Designers that have worked with Politecnico di Milano

Designers that have worked with Politecnico di Milano