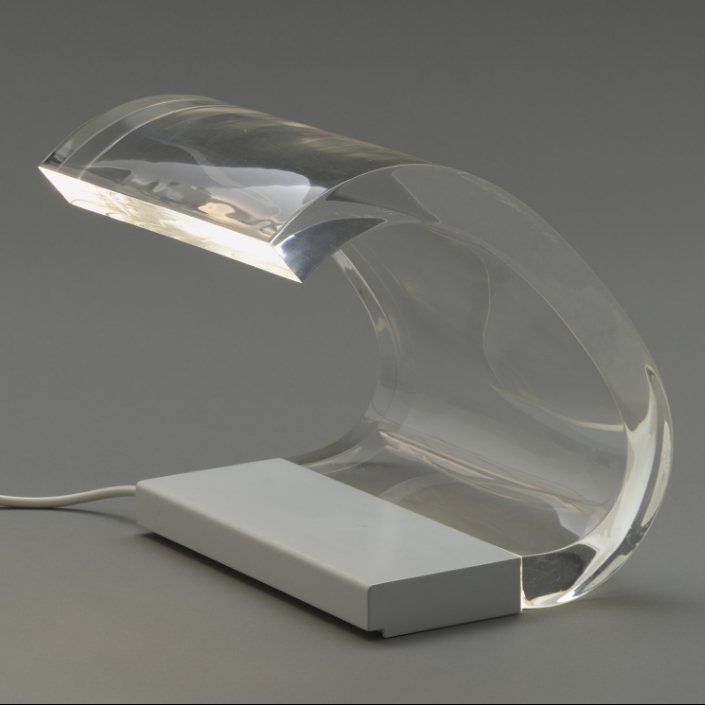 Oluce (established in 1945) was one of the leading Italian creators of innovative lighting in the second half of the 20th century. Achieving numerous and important awards as well as international acclaim, Oluce lighting designs continue to garner attention, and is purportedly the oldest Italian lighting design company in existence today.

Established in 1945 by Giuseppe Ostuni, Oluce became to be one of the brands that espoused the most exceptional elements of modernism: bold geometry, bright colors, visible light sources, and novel materials; which became the characteristics upon which Ostuni and his collaborators developed Oluce’s unique lighting style. Ostuni debuted this aesthetic at the IX Triennale di Milano (1951) with the installation of Franco Buzzi’s Luminator, and the attention that this inclusion gained helped establish Oluce as an important light maker of global recognition. In the years that followed, many of Oluce’s designs would be nominated for Compasso d’Oro awards – including the very simple and seemingly rudimentary designs of Tito Agnoli’s 363 Floor Lamp (1955) and the 255 and 387 Lamps (1956), all of which expressed a unique aesthetic approach to light making and the Oluce brand. read more

By the end of the 1950s, Ostuni had joined forces with Joe Colombo and Gianni Colombo, who shared in Ostuni’s desire for bold design choices. The result was a true powerhouse of design, as Joe Colombo and Ostuni embarked on a fruitful series of masterful collaborations, including Acrilica (1962), which earned a gold medal at the 1964 Triennale di Milano exhibition, and the only design in which the Colombo brothers participated with Oluce. In 1967, Oluce won its first Compasso d’Oro award for Joe Colombo’s Spider Lamp (1966), which offered unparalleled flexibility by featuring an arched support at the end of which was a melamine joint that allowed its enclosed spot light to be easily moved for ultimate illumination. That same year, Colombo created the Coupé Floor Lamp (1967) that played on a similar elegance of extended line and elongated curves. The prolific Italian designer Marco Zanuso designed for Oluce the 275 Table Lamp (1965), which included a swivel shade on an enameled metal base.

In the early 1970s, Oluce was acquired by the Verderi family, and the Italian designer and architect Vico Magristretti started to manage the company. Magristretti embraced his new role by creating new lighting designs with a frenzy; some of these creations are the Snow Floor Lamp (1974), Sonora Pending Light (1976), the Atollo Lamp (1979), which won Oluce their second Compasso d’Oro award, the Monet Pendant Lamp (1980).

Today, Oluce continues to innovate and explores the ways in which their lighting creations can respond to the new aesthetics and materials.   Since the 1990s some of the most influential light designers at Oluce have been the Swiss designer Peter Weigdmann, the Italian design duo Marta Laudani and Marco Romanelli, the Italian designer Toni Cordero, and the Brazilian designers Fernando and Humberto Campana. 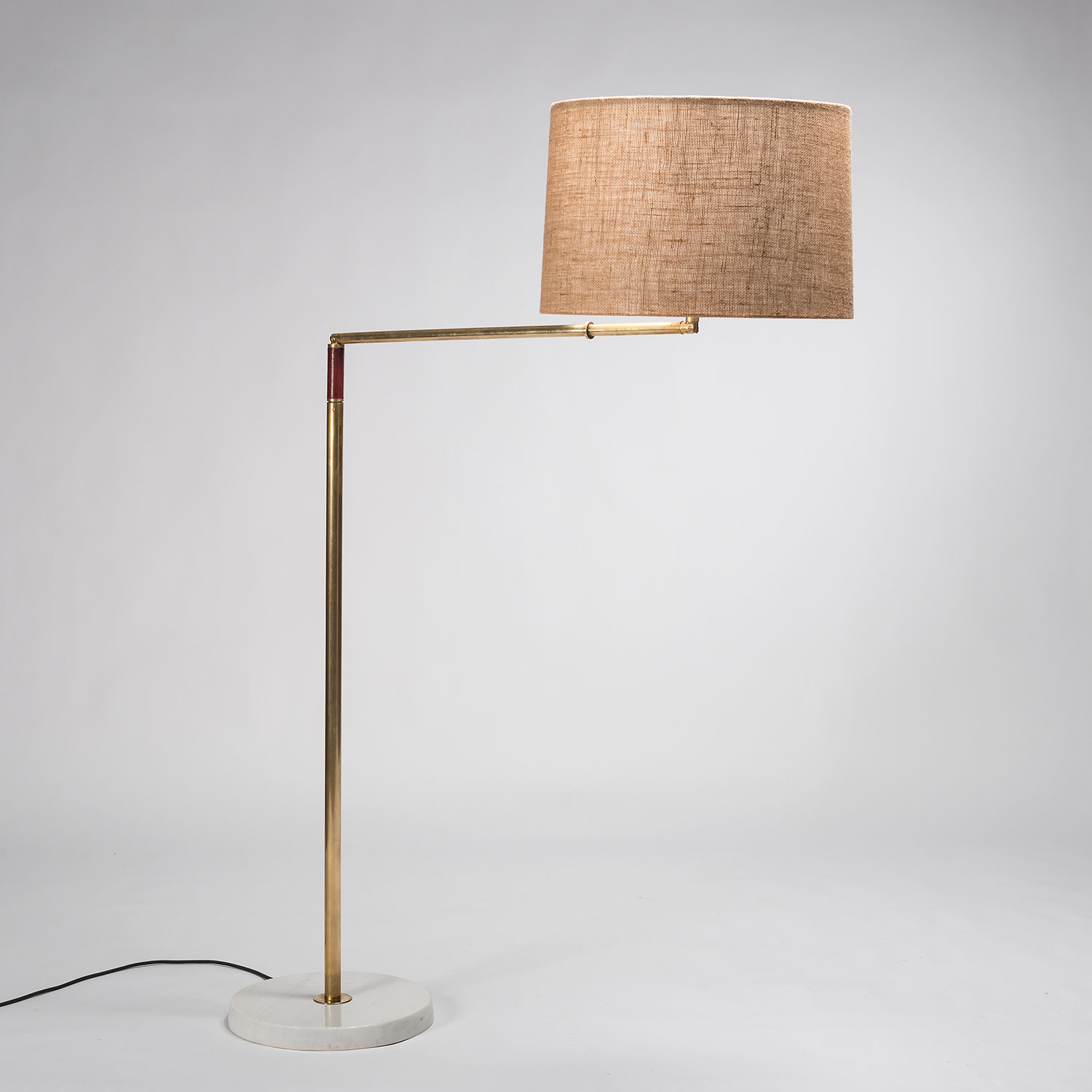 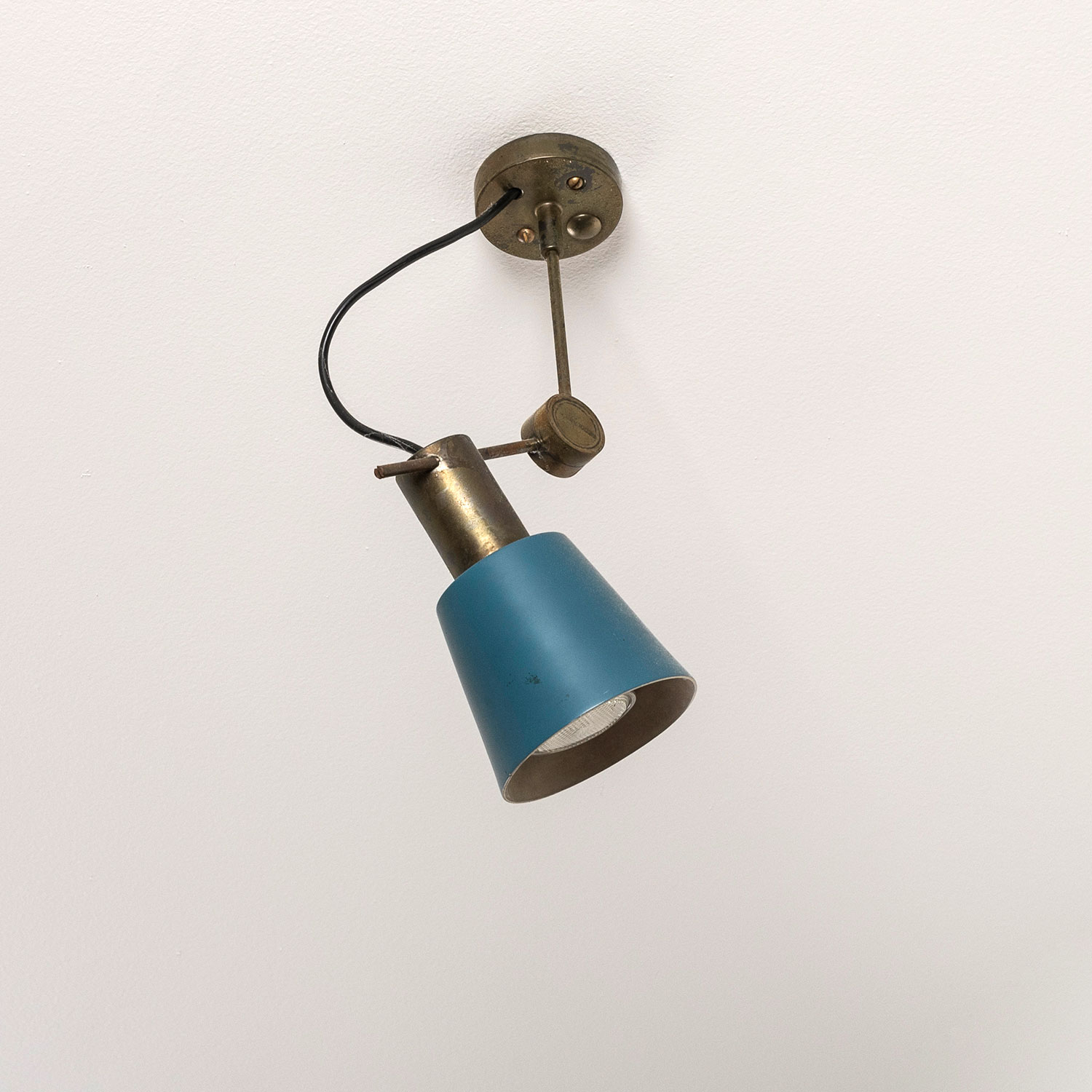 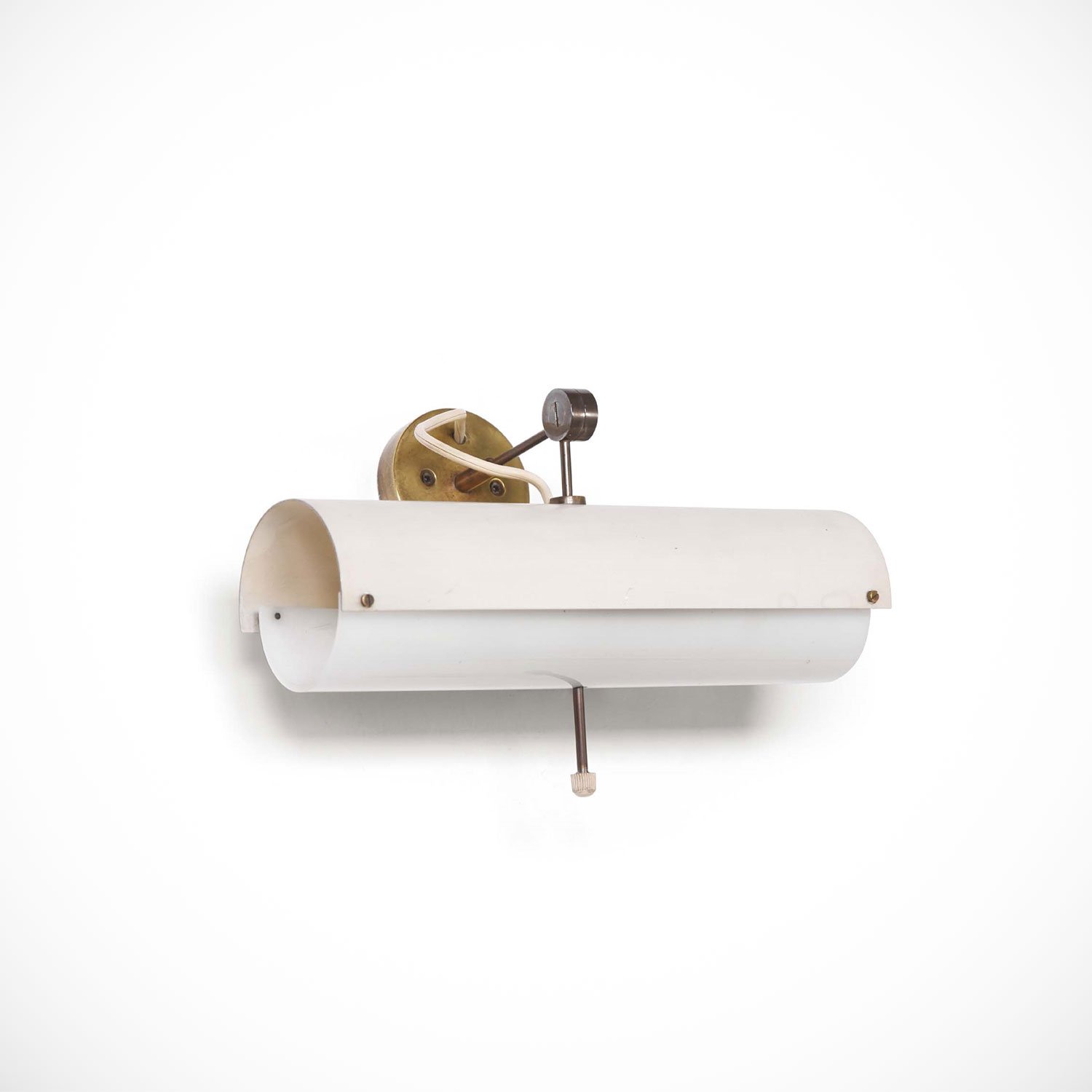 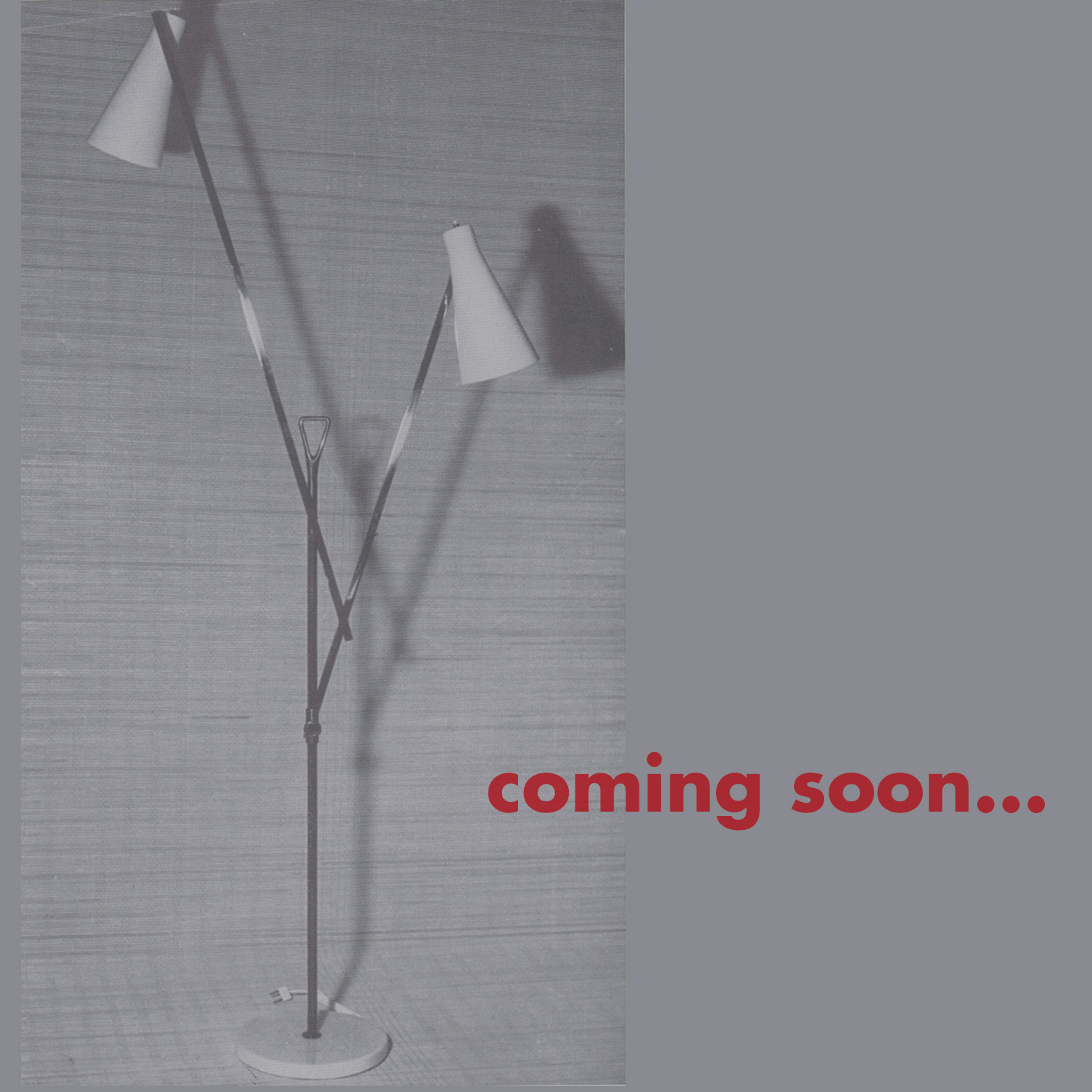 Designers that have worked with Oluce

Designers that have worked with Oluce