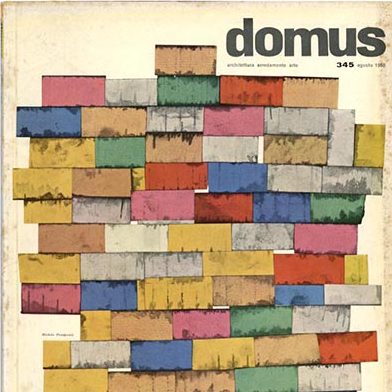 Domus magazine (established in 1928) is a monthly periodical founded in Milan by famed Italian architect and designer Gio Ponti. Today the magazine publishes monthly issues in multiple languages throughout the year.

Ponti’s inspiration for Domus stemmed from his desire to create a publication that celebrated the design of modern living. From its very founding in 1928, Domus published articles that would appeal to traditional Italian homemakers, but also offered new insights into the trends and styles of the time as part of the overall cultural landscape. The rather immediate success of Domus resulted in the purchase of the magazine in 1929 by Gianni Mazzocchi, who used it as a springboard to develop a much larger publishing house with several prominent Italian magazines in its portfolio.

Domus’ ongoing success lasted during the 1930s and early 1940s, but its fortunes were temporarily impacted, first by the 1941 departure of Gio Ponti, who left Domus to start his own magazine Stile, and then by the magazines’ closure in 1945, due to the impact of World War II. On January 1946, Domus started a new cycle under a new layout and the leadership of Ernesto Nathan Rogers, an influential Italian architect, writer, and co-founder of Studio BBPR Milano. In 1947, Gio Ponti returned to the editorial helm of Domus, a position that he maintained until the end of his life, in 1979, and for the subsequent decades, Domus became a vehicle to showcase and celebrate the advances in Italian architecture and design. The longevity of the magazine was feted in July 1971, when Domus published its 500th issue. Shortly after that landmark Domus began international circulation with both English and French language editions.

Following Ponti’s death in 1979, Domus enjoyed a series of acclaimed designers, including Alessandro Mendini and Mario Bellini, who served as editors of the magazine and contributed to its ongoing success. The magazine has been led by several key Italian architects and designers since its inception (see below). By the early 1990s, the magazine had expanded its reach by adding additional editions in Russian and Chinese, and by the mid-1990s, the magazine had a presence in at least 100 countries around the world. The success of Domus has been predicated on continuous innovation over the years, but its long list of editors have steadily maintained a keen eye and attention to trends, tastes, and cultural shifts to ensure its relevance in a rapidly changing world of design.

Domus remains a preeminent publication today, covering architecture, design, art, and the trends of these disciplines. In September 2000, it launched is website, domusweb.it, and in 2006, the art book publisher Taschen honored Domus with the publication of a 12-volume anthology.

In 2017, Domus magazine launched the 10X10X10 editorial strategy in preparation for its 100th anniversary in 2028.  As part of this editorial strategy, Domus will award yearly guest editor-in-chief titles to 10 internationally acclaimed architects to direct the magazine for one year from 2018 until 2028.  In 2018, the first architect selected as guest editor-in-chief as part of this program was Michele de Lucchi; in 2019 was Winy Mass; and in 2020 David Chipperfield.

For additional information on Domus, please visit the following:

Designers that have worked with Domus Magazine 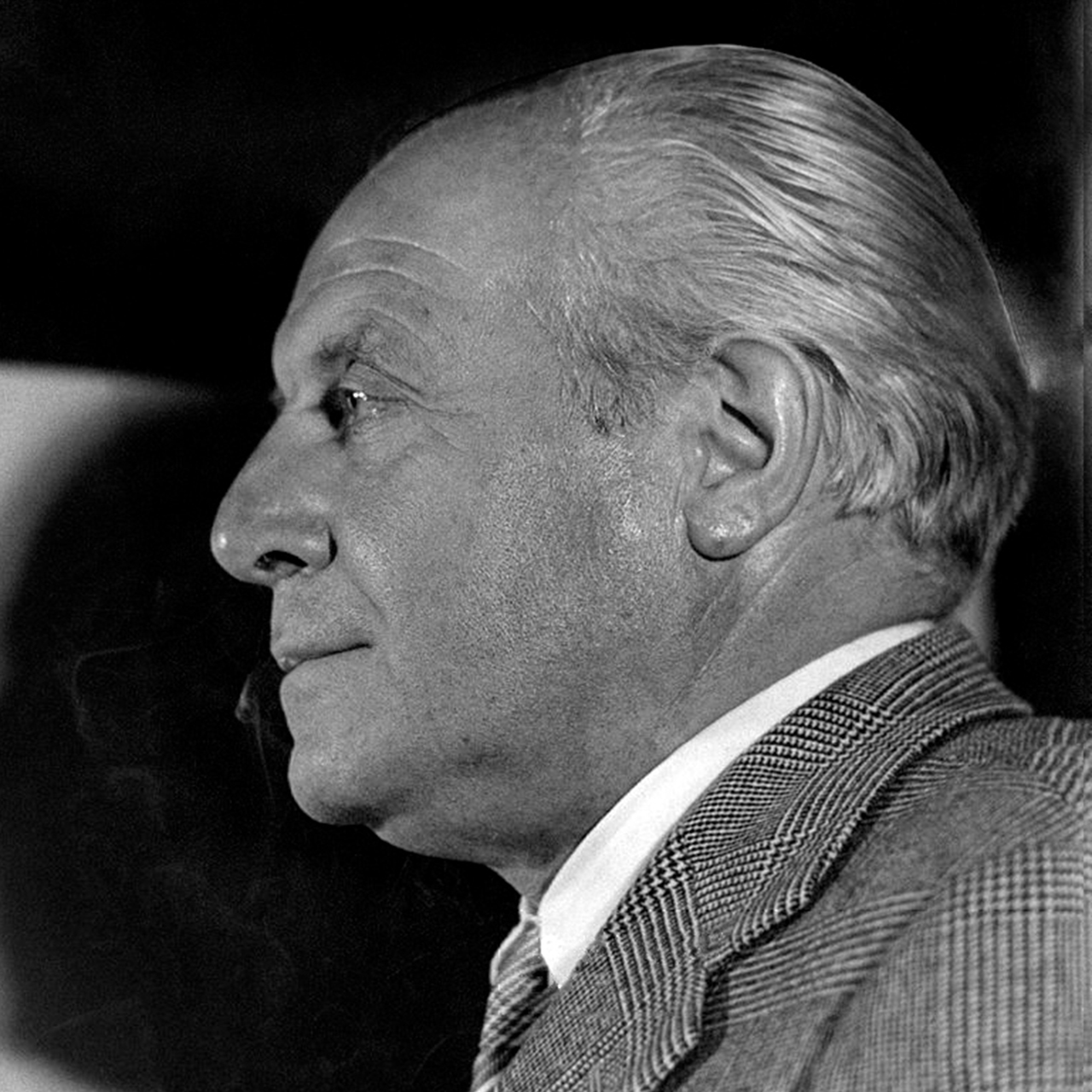 Designers that have worked with Domus Magazine