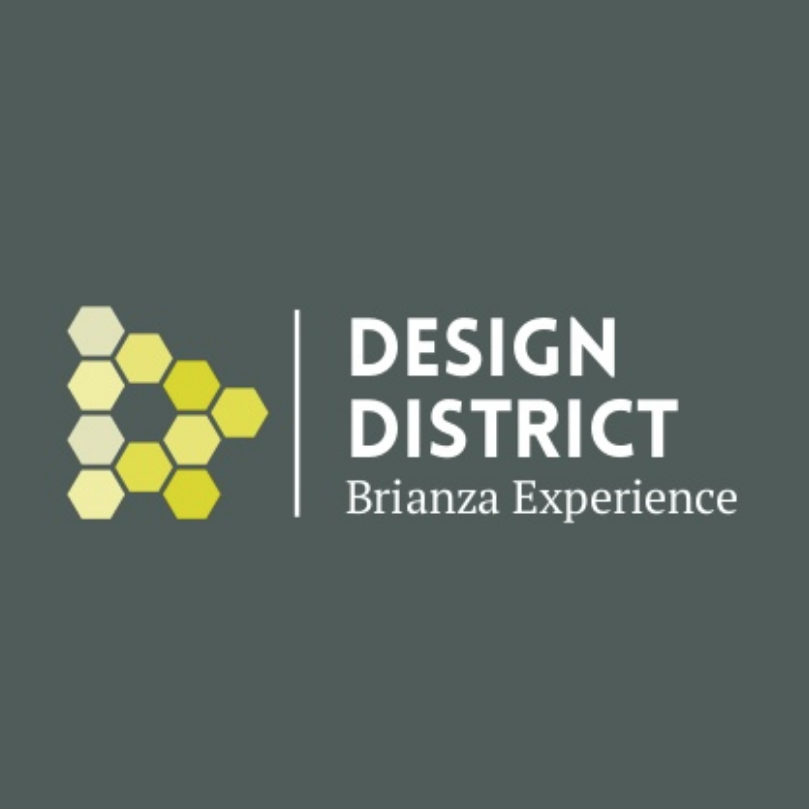 Italy’s Province of Brianza and Monza (home of the Brianza design district) is one of the most thriving Italian centers for expert craftsmanship and design innovation. The Brianza district, which includes the cities of Cantù and Meda, has made long-standing contributions to furniture making and design. Situated in the prestigious stretch between Lake Como and Milan, the Province of Brianza and Monza has been earning accolades since the 18th century, when noble families entered the region and desired exceptional wares for their palazzi and villas.

Over the years, what started as an impromptu relationship between the local craftsmen and the local aristocracy developed into a highly sophisticated, comprehensive, and evolving network of shops across all skills of furniture making and construction disciplines.

As modernist aesthetics and ideas developed in Italy from the 1920s through the 1950s, much attention and almost the entire credit for making Italy a center of design and furniture making were given to Italy’s architects and designers, such as Gio Ponti, Franco Albini, Carlo Scarpa, Osvaldo Borsani, and Ico Parisi, as well as to the larger manufacturers, Politecnico di Milano, and the Accademia di Belle Arti di Brera. But not as much attention and credit have been given to the network of small and medium-sized craft shops that not only made the dreams of the modernist designers possible but also improved them considerably.

At the beginning of the 20th century, the importance of the Brianza region as a center for design and furniture making grew as Italian neo-Rationalism took hold and the taste of the wealthy Italian urban populations shifted toward a more modernist aesthetic. During this time, carpenters, cabinet makers, metal workers, glaziers, marble workers, glassmakers, and others developed new techniques to conform to the new styles and the quantities demanded by the soaring Italian bourgeoisie.

In 1927, the famed furniture maker Cassina was established in Brianza as Cassina de Meda, and soon many other furniture makers with an eye for incorporating the abundant local expertise in modern manufacturing practices followed suit. Further fueling the design focus and growth of the region was the close proximity of the influential Politecnico di Milano and the Accademia di Belle Arti di Brera and their accomplished alumni of architects, designers, and artists. These factors made the region an architectural and design innovation hub during a large part of the 20th century. The pairing of expert craftsmanship with a community of architects determined to develop a new design language fueled an era of boundless creativity.

During the postwar years and until the late 1970s, the development of the Province of Brianza and Monza as a furniture manufacturing center accelerated as a larger number of Italian consumers, beyond the well-to-do urban population, demanded new modes of design for the modern age, but at more affordable prices. In fact, by the 1950s, Brianza furniture makers represented one-third of all furniture manufactured within Italy, with many of these makers calling Cantù their home.

In the later years of the 20th century, profitability—and thus production—began to lag. However, a reinvestment in new technology in the later 1990s helped to reestablish the district as a design powerhouse. The region of Lombardy began funding the Brianza district along with the neighboring regions of Lissone, Confcommercio, and Monza.

Today, the Brianza district boasts more than 2,700 design-oriented businesses and yields billions of euros in business each year. Part of this success is owed to Brianza’s brand promotion, which includes representation in several hundred shops and showrooms around the world.

If you want to know more about the influence of the Province of Brianza and Monza in design, please visit the following:

“The Furniture of the Brianza District.” Google Arts and Culture.

Hadley Keller, “Why Italian Craftsmanship is Superior to Everything Else.” Architectural Digest, 7 November 2016.

Designers that have worked with Brianza design district

Designers that have worked with Brianza design district