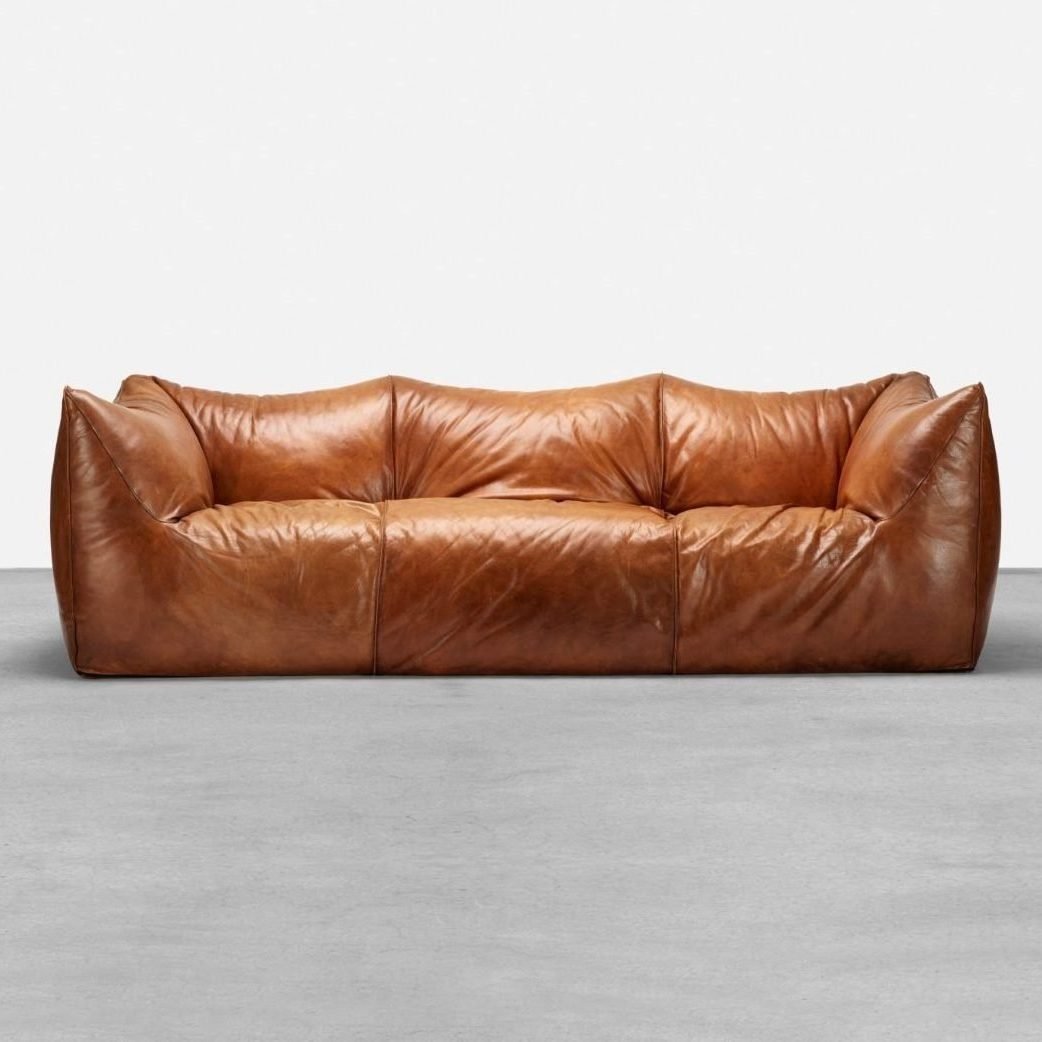 B&B Italia (established in 1973) is an internationally acclaimed Italian furniture design and manufacturing company that has built its reputation for its embrace of new technologies and new materials, and its industrial acumen, innovative designs, and rapid creative output.

The history of this highly successful company technically dates back to 1966 when Piero Ambrogio Busnelli teamed with Cesare Cassina to establish a furniture design firm under the name of C&B Italia. In 1973, however, Piero Busnelli assumed sole control of the company and thus renamed it B&B Italia. As part of this rebranding, Busnelli collaborated with leading architects Renzo Piano and Richard Rogers to build a new company headquarters in the northern Italian Como commune.

The remarkable –and risk-taking– space that emerged served as a fitting foreshadowing of the novelty of furniture forms that would emerge from the B&B Italia studio. For example, the company broke new ground with the debut of the Le Bambole armchair (1972), created by famed designer Mario Bellini. Breaking the rules of contemporary loveseat design, this seating option paired plush comfort with formal simplicity, a striking combination even for the innovative period of the late twentieth-century. Two years later, B&B Italia won its first Compasso d’Oro award for the Sisamo wardrobe (1974), originally envisioned by Studio Kairos. This was followed by second, third and fourth Compasso d’Oro awards in 1979 for  Mario Bellini’s abovementioned Le Bambole sofa, in 1987 for Antonio Citerio’s Sity sofa, and in 1989 for B&B Italia’s own contribution to design.

Over the years, B&B Italia has partnered with some of the most influential architects and designers. In addition to Mario Bellini, Studio Kairos, and Antonio Citerio, the company has partnered with David Chipperfield, Zaha Hadid, Ettore Sottsass, Vico Magistretti, and Gaetano Pesce.

Giorgio and Emanuele Busnelli, the sons of patriarch Piero Ambrogio, bought all shares back from a private equity firm in 2011 and carried forth the original mission of the brand after the death of their father on January 25, 2014.

In late 2015, investment group Investindustrial took a controlling stake of B&B Italia. In 2018, it was announced that the U.S. private equity firm The Carlyle Group and Ivestindustrial, in combination with minority investments from the Gandini family (former owners of Flos) and the  Busnelli family (former owners of B&B Italia), will own equal share of the portfolio of high-end interior design companies that include Flos, Lois Poulsen, and B&B Italia.

Today B&B Italia continues to thrive more than five decades after its launch.  The company serves the home furnishing markets with its B&B Italia and Maxalto brands, as well as the hospitality, hotel, office, and cruise line markets under its Contract Division.

The Busnelli brothers and their leadership team maintain their commitment to innovation and research into new materials and motifs for the next generation of furnishings.

Designers that have worked with B&B Italia

Designers that have worked with B&B Italia