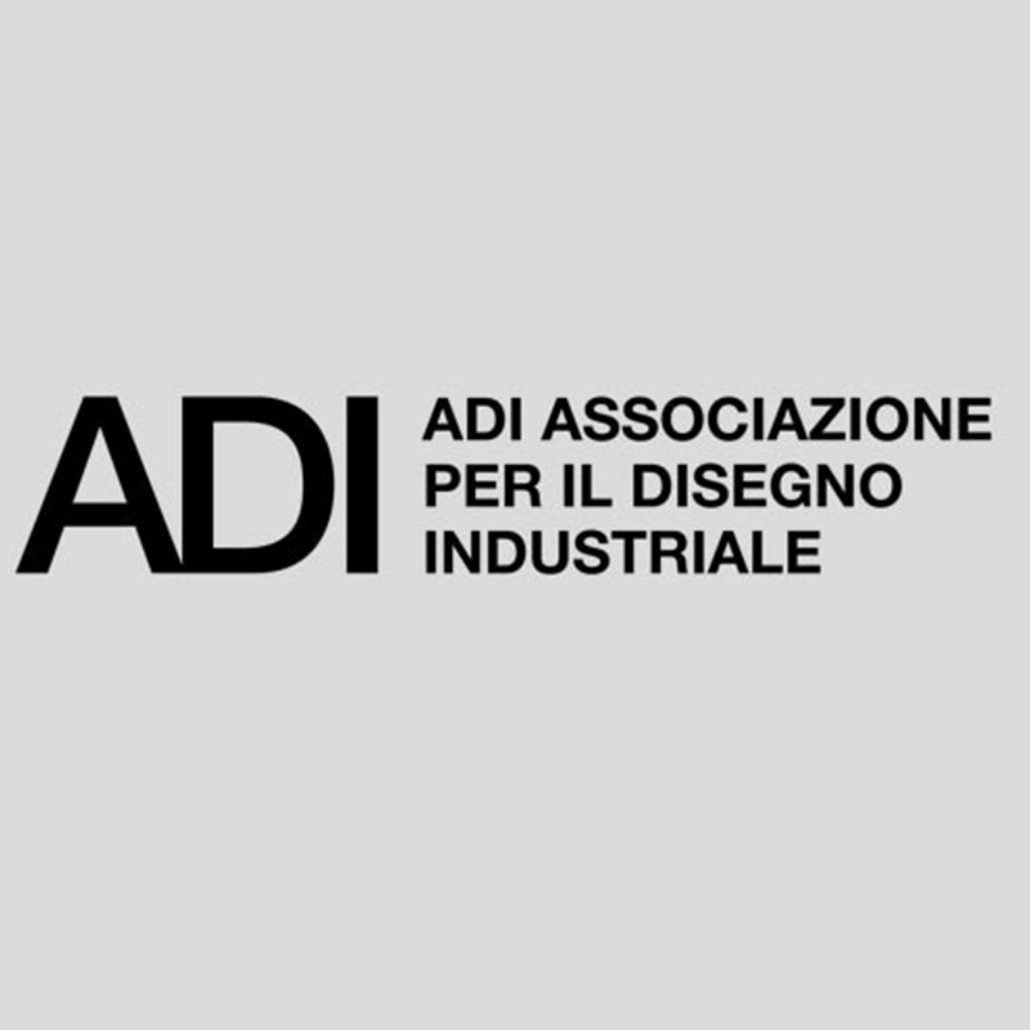 Associazione per il Disegno Industriale (ADI) (established 1956), or the “Association for Industrial Design,” is an internationally renowned association established in Milan in 1956 by a group of architects, designers, and entrepreneurs who wanted to create a space for discussion around product design while also defining the industrial design profession. The ADI proposes that product design is an activity beyond imagining and modeling or scheming and instead defines it as “a system that links production with users by taking care of research, innovation and engineering, to give functionality, social value and cultural significance to goods and services distributed on the market.”

The creation of the ADI was fueled not only by the growing attention paid to design and aesthetics but also by the increased awareness of the need to incorporate industrial practices in order to make products of higher form and quality available at an affordable price to a wider audience—a central idea of the X Triennale di Milano (1954). The first president of the group, architect Alberto Rosselli,was remarkably influential in his encouragement of the growth of the ADI in its early years. Having been in existence for more than sixty years, today the ADI brings together leaders from design as well as design theory and criticism to be a force that informs the future of the field.

To further its mission, the ADI assumed oversight in 1958 of the Compasso d’Oro award, which is recognized today as a leading award for design innovation. The ADI also served as a founding member of the International Council of Societies of Industrial Design (ICSID) to promote the ideas around industrial design to studios around the globe. ICSID was renamed the World Design Organization, or WDO, in 2017 and now enjoys a consortium of more than 150,000 members worldwide. In 1969, the ADI also contributed to the creation of the Bureau of European Design Associations (BEDA), which continues to be a vital source of information and a space for conversation among various professionals in the design field. read more

By the end of the 20th century, the ADI had grown to include various design departments and delegations. Today, the ADI boasts a membership of more than 1,000 and contributes to the National Council of Economy and Labor (CNEL).

Designers that have worked with ADI

Designers that have worked with ADI