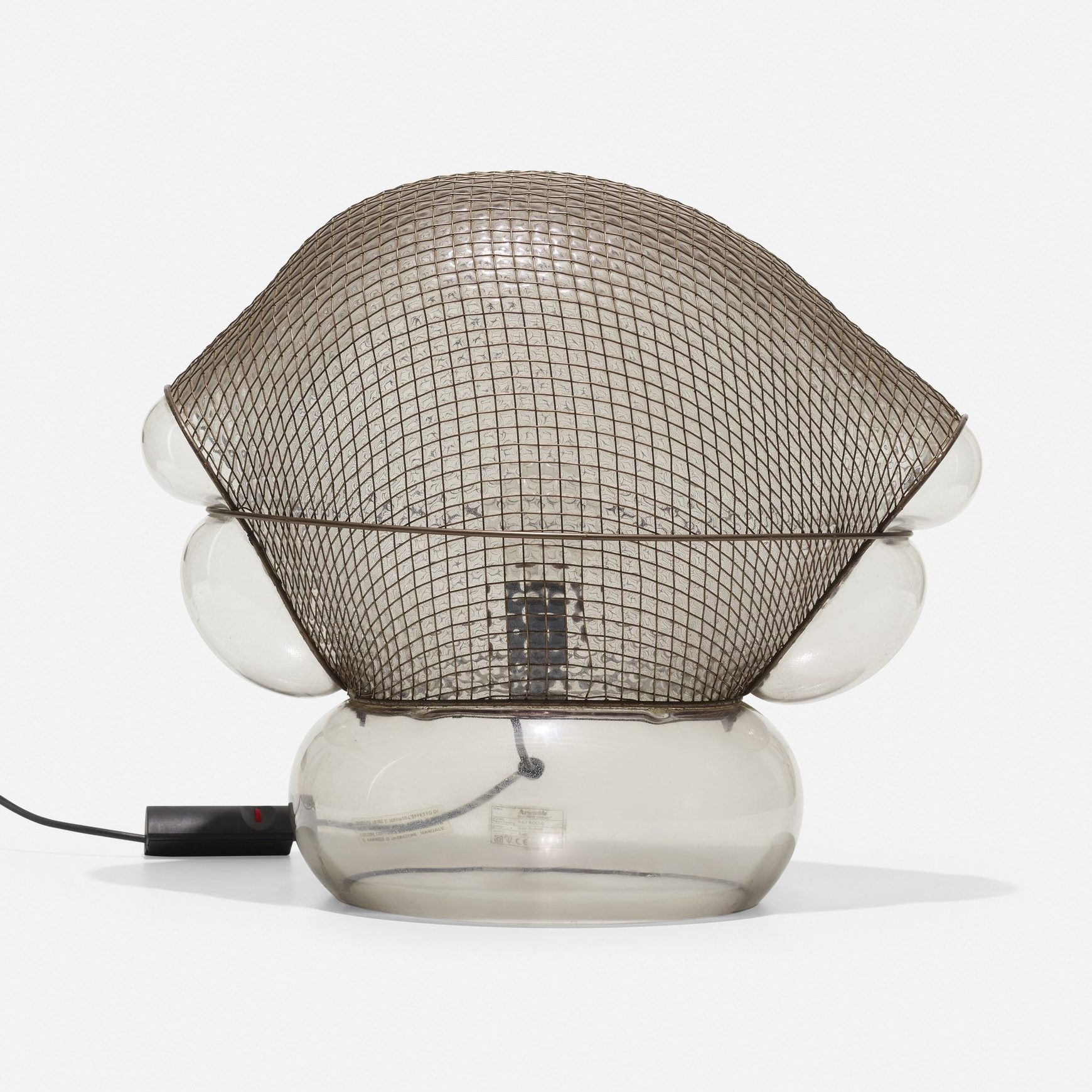 Born of the collaboration between designers Ernesto Gismondi and Sergio Mazza, Artemide debuted in 1960 in Milan to already burgeoning acclaim: shortly before this business partnership, Sergio Mazza had designed the Alfa lamp (1959), which became an instant success to Artemide by bringing both clients and collaborators to the studio. Over the following years, both founders would contribute numerous designs, in addition to collaborating with some leading designers of the time, including Vico Magistretti, who designed the Eclisse lamp, and Richard Sapper , who designed the Tizio desk lamp (1967), both of which became ubiquitous in office and home spaces thanks to their clean, minimal profile, aesthetic and functionality. read more

By the dawn of the 1980s, Artemide had extended its production reach to the United States and also incorporated new lighting technologies. During this decade, Artemide also worked closely alongside members of the Memphis Design Movement and other post-modernist designers of the time. Producing with Ettore Sottsass the Callimaco floor lamp (1982) and the Pausania desk lamp (1983); and with Michele de Lucchi and Giancarlo Fassina designed the Tolomeo lamp (1987), which became popular around the globe and won the prestigious Compasso d’Oro award in 1989.  Other designers that collaborated with Artemide durng this time were Gae Aulenti, Bruno Munari, Cini Boeri and Enzo Mari

Since its establishment, Artemide has distinguished itself with its streamlined and somewhat architectural approach to its lighting designs. Even if influenced by the past, Artemide’s designs have an unequivocal aesthetic of the time in which they were created. From the minimalist energy of the midcentury to, for example, the rich tradition of Venetian glasswork as reflected in the collaboration in the early 1990s with VeArt, Artemide has innovated while creating conversations with other times and sensitivities.

Streamlined forms, contrasting contours, and distinctive materials defined Artemide’s early designs, and this same approach guided the company into the 21st century. Today Artemide markets and showcases its designs in more than 50 lighting-specialty spaces in major cities around the world, and it stands out as an important international force in the design and manufacturing of lighting fixtures. The Artemide Group is also owner of Danese (or Danese Milano), and it is the exclusive distributor of the Danese brand in North America.

Several of Artemide’s lighting designs are included in preeminent international museum collections, including those of Centre Pompidou in Paris, the Museo Nazionale della Scienza e della Tecnologia Leonardo da Vinci in Milan, and the Museum of Modern Art in New York. 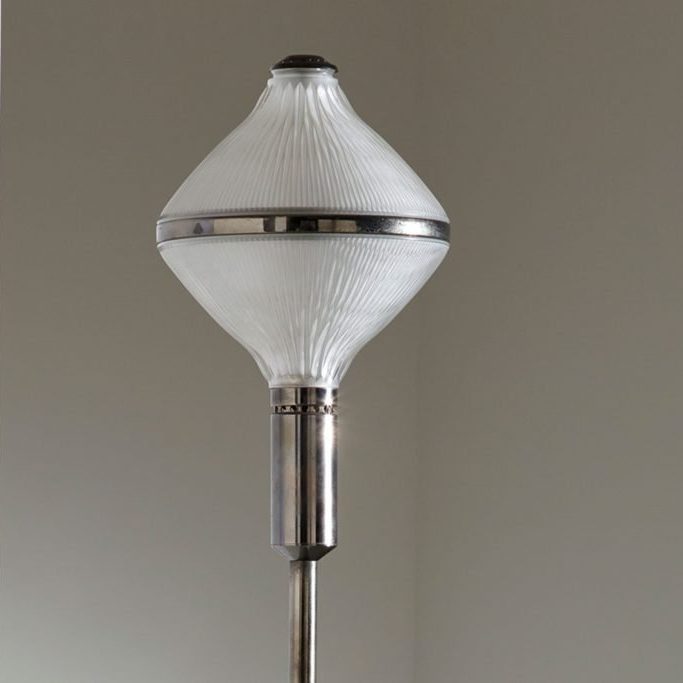 Designers that have worked with Artemide

Designers that have worked with Artemide