Arflex (established in 1947) is an Italian furniture maker that produced and marketed designs by prominent Italian and international designers during the second half of the 20th century. Primed by the new materials available during the postwar period, Arflex quickly gained notoriety for its creative furniture forms, and the design process guided by these new materials.

The idea for the establishment of Arflex came from four engineers in Milan who worked for the Pirelli tire company. In experimenting with the creation of different kinds of rubber for the Pirelli tires, these gentlemen–Aldo Bai, Pio Reggiani, Renato Teani, and Carlo Barassi–developed a new type of foam from polyurethane that they believed could have a positive impact in the creation of new furniture designs and manufacturing processes. This strong believe propelled them to establish “Ar-flex” in 1947, in Giussano, in the province of Brianza and Monza, north of Milan. They created their name through a blend of the Italian word for furniture–arredamenti–and the English word flexibility, to stress that their designs were aimed to create novel furnishings that both were striking and allowed for comfortable living. read more

In 1949, Arflex brought in Marco Zanuso, its first designer, who in 1951 launched the Lady armchair at the IX Triennale di Milano and where it was the awarded the gold medal. Later design contributions to Arflex by Marco Zanuso include the Martingala armchair (1952), and the Fourline armchair (1964), among others.  But Arflex rapidly saw the need to expand beyond Zanuso’s designs and established partnerships with other prominent Italian designers of the time. Its collaborators included Franco Albini, who designed for Arflex the Fiorenza armchair (1952); BBPR, which designed the Neptunina collection (1953); Cini Boeri, who designed the Strips sofa–winner of Arflex’s first Compasso d’Oro award in 1968; and Achille Castiglioni and Pier Giacomo Castiglioni; Roberto Menghi; Joe Colombo; Angelo Mangiarotti; Ettore Sottsass; and Michele de Lucchi, among others.

In 1966, Arflex launched, in collaboration with others, the design-focused magazine Ottagono. By the late 1960s, Arflex had become a truly international furniture design and manufacturing powerhouse, establishing branches in Japan (1969) and Brazil (1970).

In 1996, Arflex’s trademark and other intellectual property were bought by Pierantonio Colombo, through his company Seven Salotti S.p.a. Currently, the management of Arflex is shared among Pierantonio’s four children, who have added some contemporary furniture designs to its line, as well as continuing to produce and market some of the mid-century designs in its porfolio.

Arflex’s designs are included in permanent collections of noteworthy museum around the world, including those of the Museum of Modern Art in New York and the Triennale Museum in Milan.

For more information on Arflex, please visit the following: 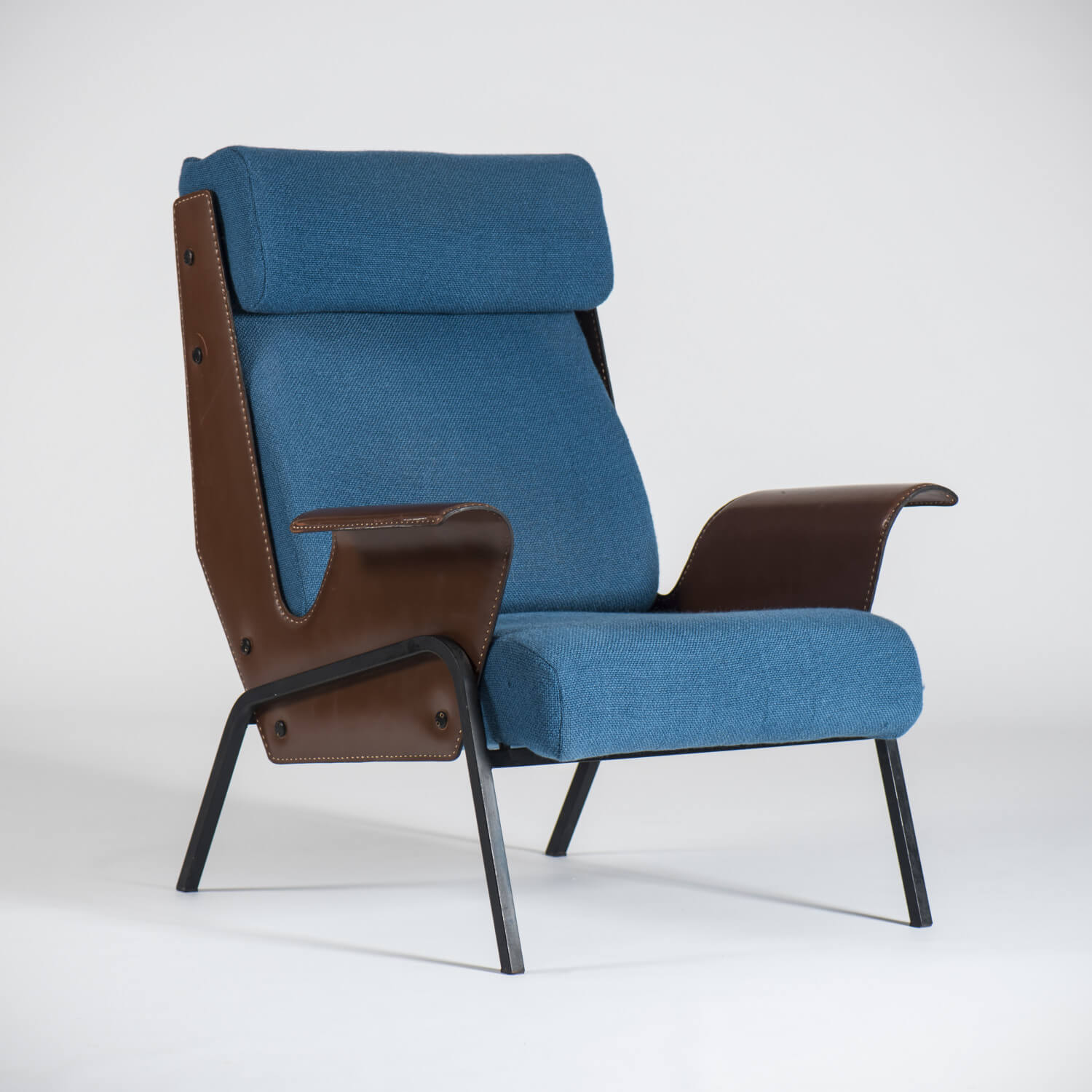 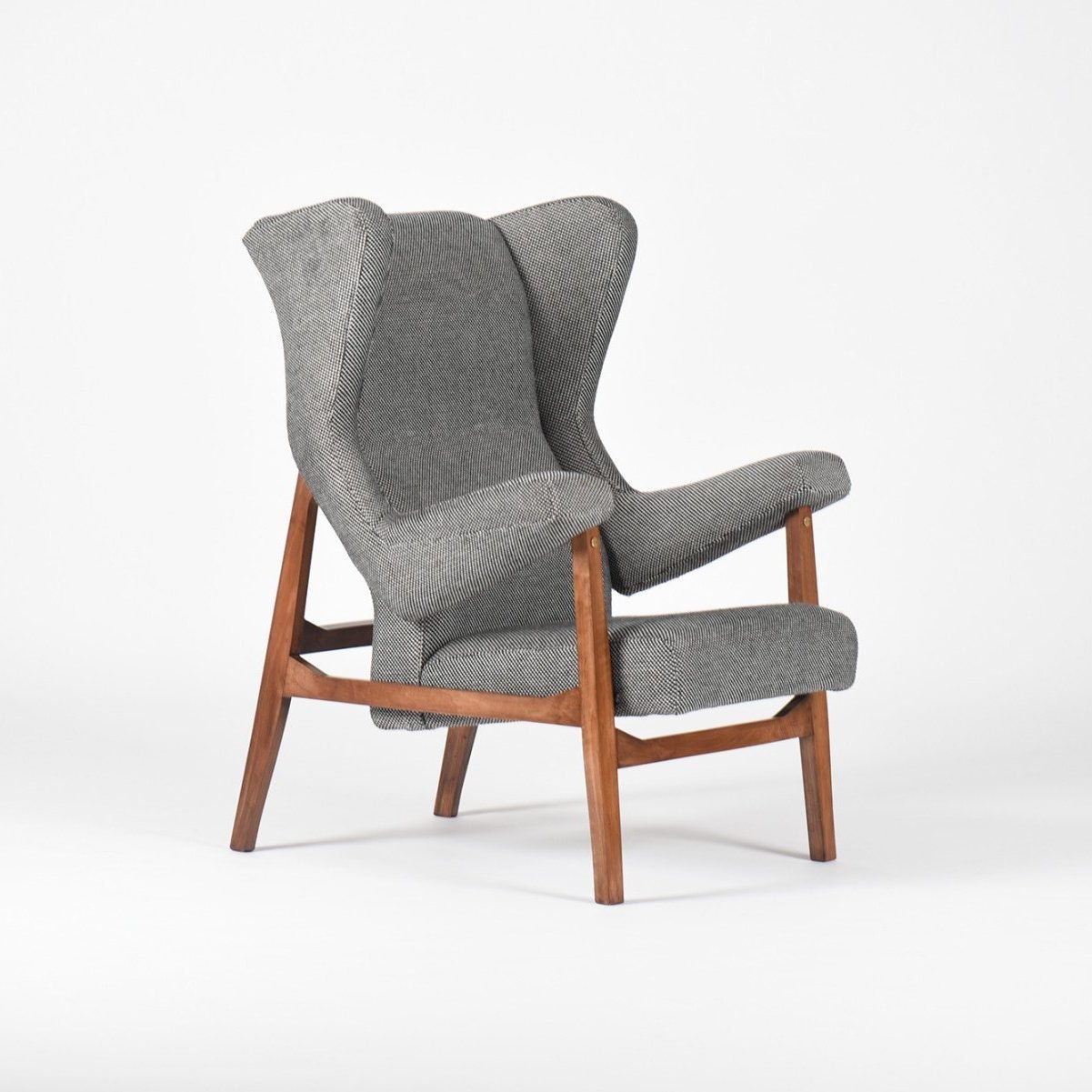 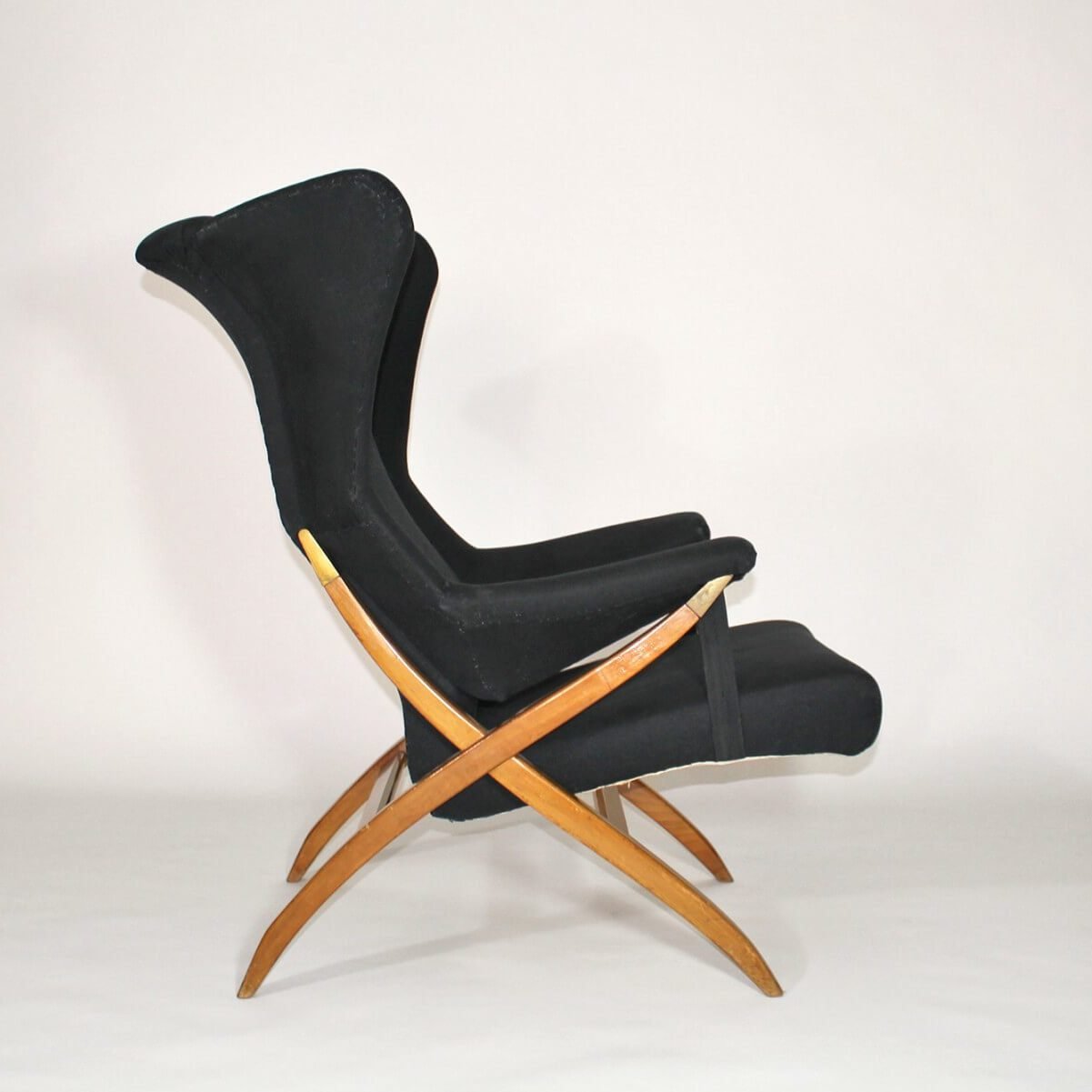 Designers that have worked with Arflex

Designers that have worked with Arflex