The highly influential Italian art critic, art historian, curator, and catalyst in the formation of the Arte Povera movement died in Milan, Italy, on April 29, 2020, from Coronavirus complications. He was 79 years old. 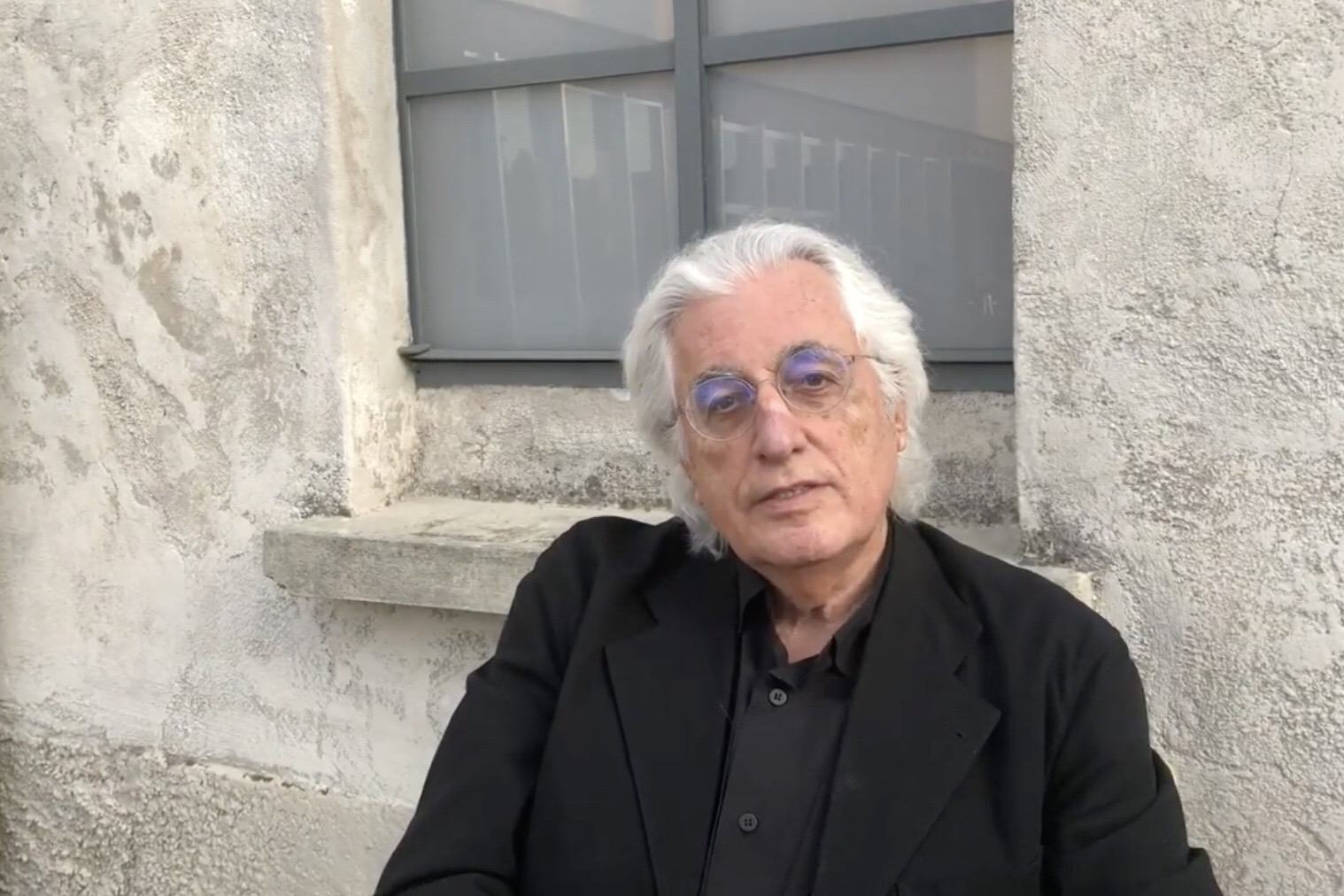 Germano Celant interviewed in 2018 at the Tratto dal canale

Germano Celant was born in Genoa Italy, in 1940, where he studied Art at the University of Genoa with Eugenio Battisti. Later on, he founded the design magazine Marcatrè along Battisti, and Italian intellectuals Paolo Portoghesi, Diego Carpitella, Maurizio Calvesi, Umberto Eco, Vittorio Gelmetti and Edoardo Sanguineti.

In 1967, Celant coined the term Arte Povera in a Flash Art magazine article titled “Notes for a Guerilla War” in which he described the art of this movement as an art of “taking away, eliminating, downgrading things to a minimum, impoverishing signs to reduce them to their archetypes.”  That same year, he organized several Arte Povera exhibitions the most important of which was “Im Spazio,” at Galleria La Bertesca in Genoa, which is acknowledged as marking the beginning of the Arte Povera movement and included works by Alighiero e Boetti, Luciano Fabro, Jannis Kounellis, and Pino Pascali, among others.

While the U.S. art scene of the time was dominated with Pop Art and its highly commercial mindset; in Itlay, the spirit of Arte Povera prevailed not only with the use of natural materials such as rocks, plants, animals, fire, as well as glass, garments, and other products and residues of industry, but also with a highly critical attitude towards the political and economic consequences of a capitalistic society. An attitude that would become even more apparent and generalized in Europe and Latin America by the social revolts of 1968. Artists such as Giovani Anselmo, Angelo Boetti, Jannis Kounellis, Mario Merz, Marisa Merz, Giulio Paolini, Pino Pascali. Giuseppe Penone, Michelangelo Pistoletto, and Piero Gilardi, would become important contributors to the art of the second half of the 20th century, and, in particular, to the Arte Povera movement. 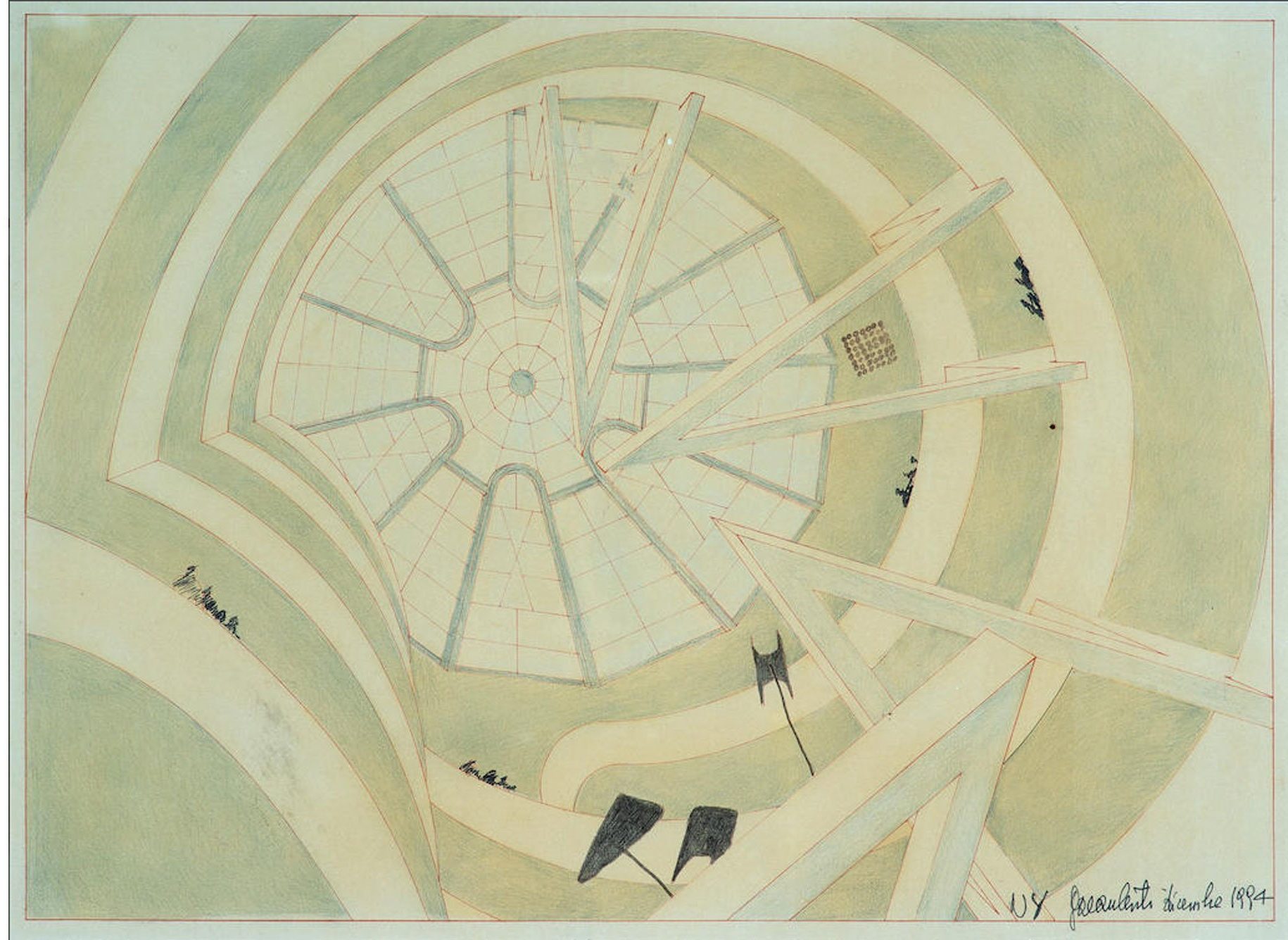 In 1997, Germano Gelant curated the Venice Biennale, and became a contributor to Artforum Magazine. In 1988, he became the Senior Curator of Contemporary Art at the Solomon R. Guggenheim Museum, a position he held until 2008, where, in 1995, he organized the important exhibition “Italian Metamorphosis, 1943–1968,” overviewing the vast Italian visual arts field from the fall of Mussolini until the advent of Post Modernism and Radical Design. For this exhibition, Celant worked closely with many Italian artists, designers and architects including Gae Aulenti, who designed the museography, and Andrea Branzi, who curated the design section.

From 1993 until his death, Celant was the Artistic Director of the Prada Foundation in Milan, organizing exhibitions of contemporary artists such as Louise Bourgeois, Michael Heizer, Ansih Kapoor, Steve McQueen, David Smith, Jannis Kounellis, as well as the successful 2013 exhibition “When Attitudes Become Form – Bern 1969/Venice 2013,” which was a 1:1 reconstruction, or rather a reintroduction for further analysis and understanding, of the 1969 Harald Szeemann’s seminal survey of Conceptualism: “Live in Your Head. When Attitudes Become Form: Works – Concepts – Processes – Situations – Information.”