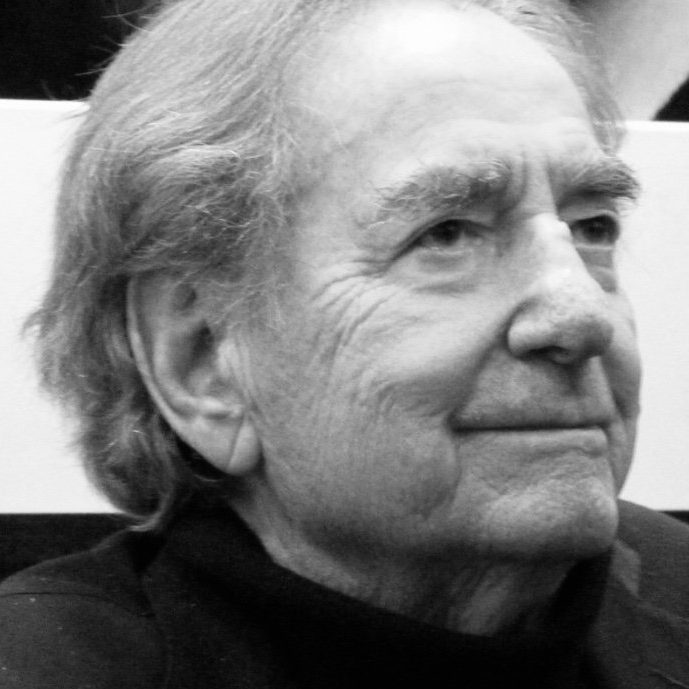 Born in 1928 in Naples, Italy, Willy Rizzo spent a substantial portion of his early years living in France with his mother. It was there where he first explored his passion for photography, and by the age of 20, he had already achieved success as a celebrity photographer for Paris Match magazine. In the 1960s, however, Rizzo shifted his focus to enter the field of furniture design. read more

In 1968, Rizzo acquired a run-down commercial space in Rome and transformed it into avant-garde living quarters. This suite served the dual purpose of being a showroom for what would become his own line of furniture designs as well as a living space. These works reflected Rizzo’s appreciation of the stark forms of famed Modernist Mies van der Rohe, yet his style personality stemmed from his ability to pair these austere forms with lush and often earthen elements. Plush velvet, rich leather, deep wood grain, and warm tones enlivened cool metal armatures to create a style that was both comfortable and cutting-edge.

Rizzo was able to use his bevy of celebrity contacts to boost his business, and by 1968 he had opened his own production factory near Rome. His personal flair attracted the mavens of modern design as well as those who wished to be at the forefront of style, resulting in a rapid rise in the popularity of his work. Illustrious clients ranging from famed surrealist Salvador Dalí to French film star Brigitte Bardot worked closely with Rizzo to design pieces for their living spaces, and his client list continued to grow as Rizzo expanded the sale of his furniture to American locations.

By the end of the following decade, however, Rizzo had abandoned his esteemed status as a furniture designer to instead focus mostly on his photography. He returned to his furniture designs only on brief occasions throughout the remainder of his life. His remarkable pieces continue to be coveted by collectors and museums, with some included in the holdings of New York’s Metropolitan Museum of Art.

For additional information on Willy Rizzo, please go to: