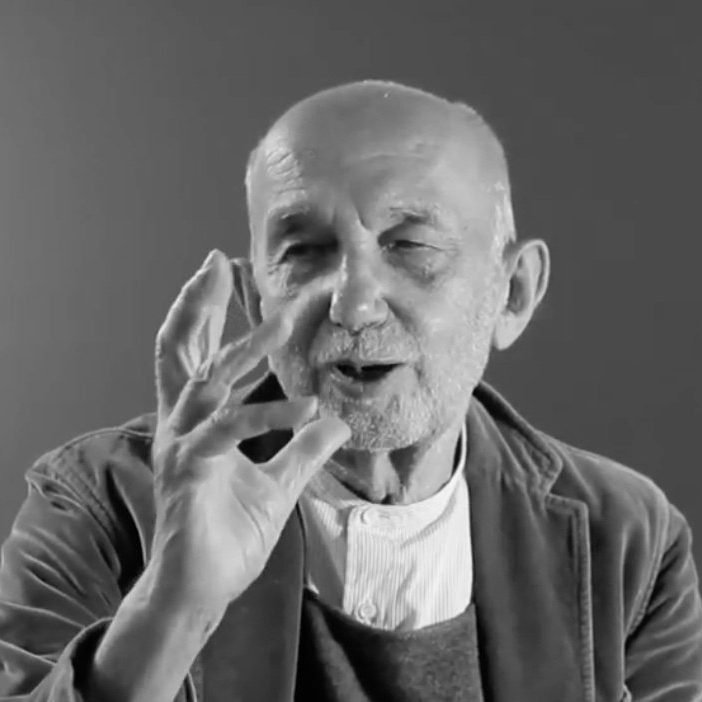 “Umberto Riva’s work is elegant to the point of being unrecognizable.”

Umberto Riva (born June 16, 1928, Milan, Italy-died Palermo, Sicily, June 25, 2021) was a renowned architect, and furniture and light designer whose work is noted by the way in which he considers the space of his objects and their relations to their environment, and not by adhering to specific design or architecture modernist principles. Umberto Riva has greatly influenced the field of Italian design with his pursuit of discrete simplicity and practicality.

Born in Milan in 1928, Riva traveled to Venice as a young man to pursue studies in architecture with Carlo Scarpa (1906-1978). He graduated from this program in 1959 and subsequently launched his own practice in Milan the following year. Having grown up during an era of architectural and design innovation, Riva found his early inspiration developing a practice that focused on clean lines and materials, elements that elevated his creations to celebrated status.

One of the most remarkable aspects of Riva’s career is the sheer variety of his output: from diminutive table lamps to urban planning and large architectural designs, Riva has unified a diverse body of work with his vision.

In addition to ongoing successful collaborations with firms such as Fontana Arte–with which he collaborated for a long time starting when Gae Aulenti was its artistic director, Barovier and Toso, and Francesconi, Riva also executed several important architectural projects. For example, his work for the Casa Frei in Milan (1983-1984), which played with the architectural design in a larger consideration of the home as singular entity rather than an assembly of disparate spaces, was echoed in his subsequent spaces, such as the Casa Vernizzi (Paris, 1988). Other architectural landmarks of his career include: designs of the Casa Frei in Milan (1983-1984), the Casa Insignia in Milan (1989), the Palazzo dell’Arte in Milan (1994-1995), renovations to the Caffè Pedrocchi of Padua (1994-1998), the redesign of the Palazzo Barbaran da Porto in Vicenza (1998), the European Library of Porta Vittoria in Milan, and the Church of San Corbiniano in Rome (2011).

Beyond Riva’s many architectural, furniture and light designs, his work has been showcased in many publications, and he has also received numerous awards; among them he was named a Fellow of the Accademia di San Luca in 1999, and, along PierPaolo Ricatti, he was awarded the 2003 gold medal in Italian architecture at the Triennale di Milano.

Among Riva’s most important exhibitions are: 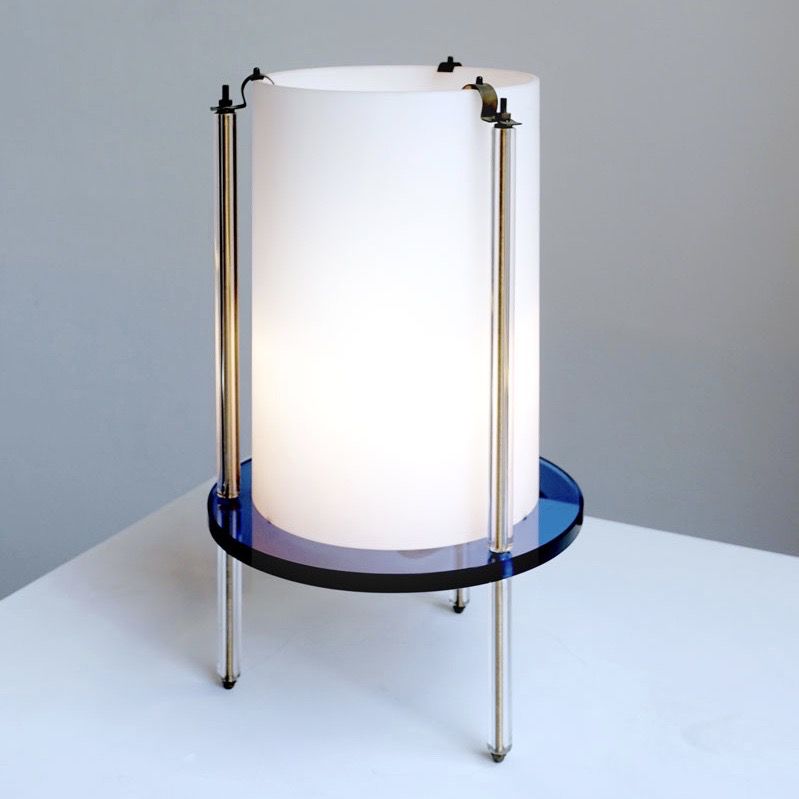 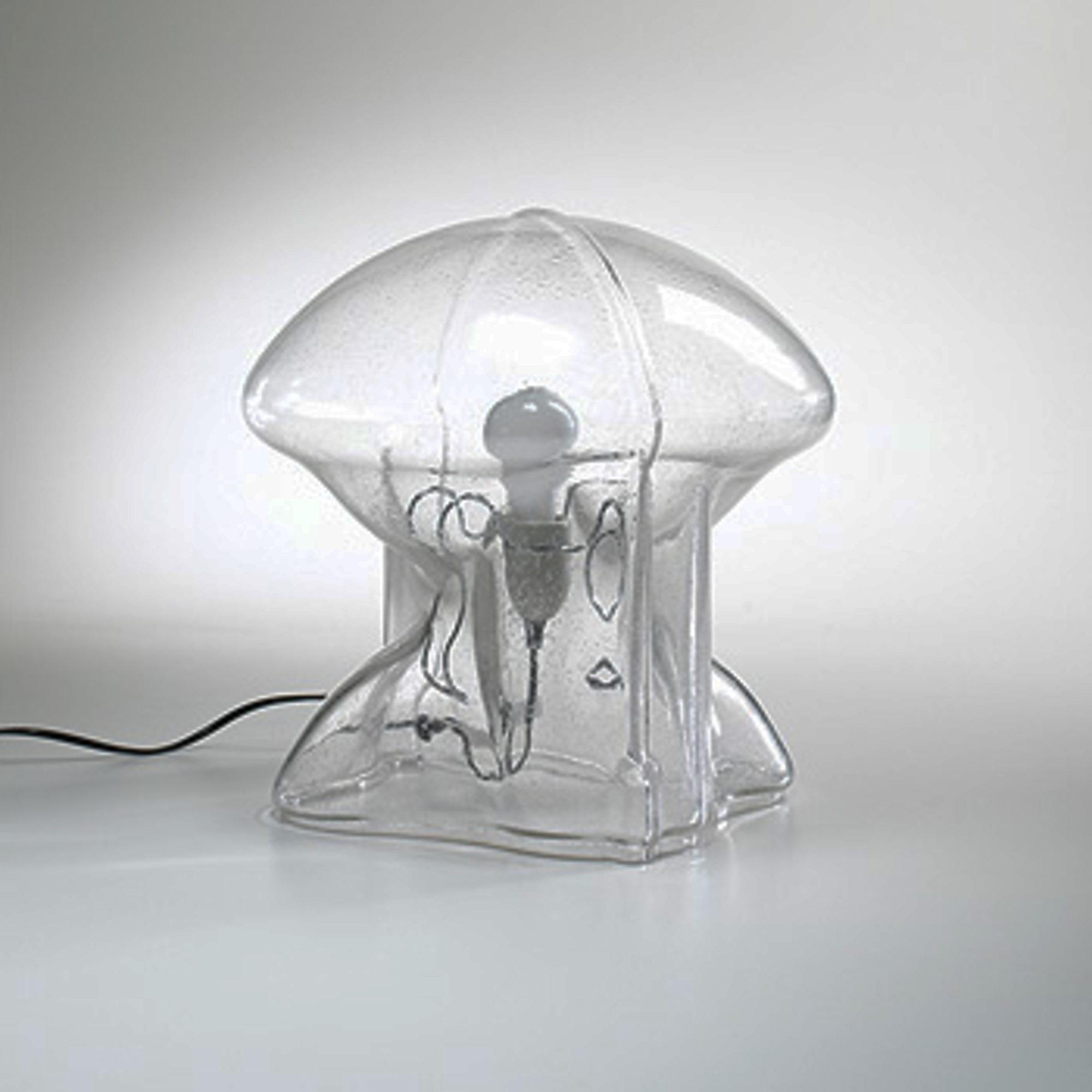 Rooms You May Have Missed: Bijoy Jain, Umberto Riva