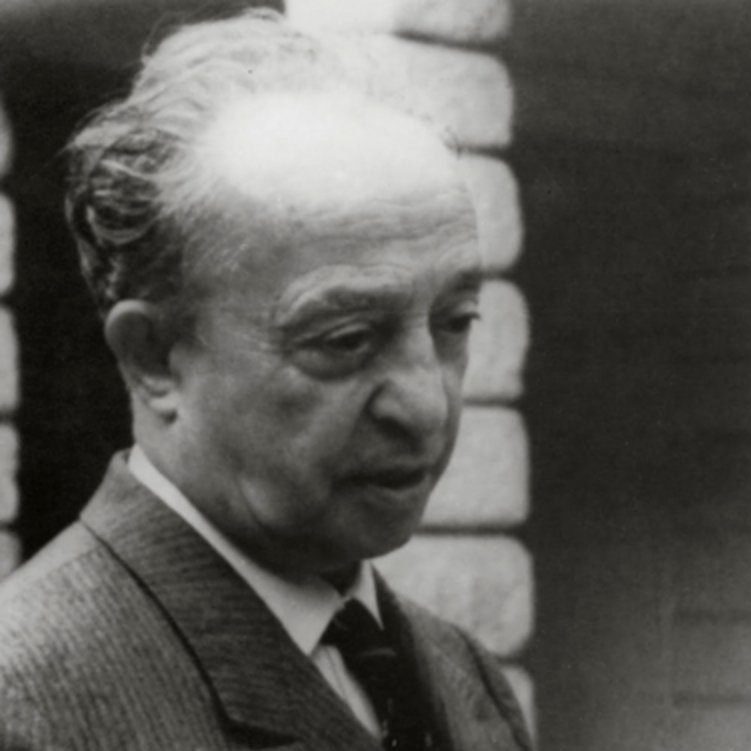 In 1927, along with Paolo Venini, Gio Ponti, Emilio Lancia, and Pietro Chiesa, he created the association named “Il Labirinto,” a design house dedicated to promoting modern decorative arts with innovative design and high quality. He produced glass, ceramic, and porcelain objects, as well as mirrors and handcrafted wood furniture.

During the 1920s and 1930s, Tomaso Buzzi became a renowned designer and one of the favorite architects of the Milanese bourgeoisie. Although Buzzi and Gio Ponti had a long-lasting professional collaboration, they parted ways by the early 1930s, and Buzzi took on more industrial design projects. During this time, Buzzi designed cutlery and metal flatware for Sambonet in Milan and Christofle in France, glasswork for Fontana Arte in collaboration with Pietro Chiesa, and fabrics for Ravasi in collaboration with Mariano Fortuny. read more

Between 1932 and 1934, Tomaso Buzzi became the artistic director at Venini & Company, for which he designed a series of vases with classical forms and manufactured through traditional techniques. During this time, he and Gio Ponti organized several national and international artistic events, including the Triennale di Milano and the National Sports Exhibition. From the late 1930s until the end of the war, Buzzi isolated himself to avoid collaborating with the Fascist regime. He even declined to collaborate with Gio Ponti for the VI Triennale di Milano in 1940.

After World War II, he was appointed representative of the National Liberation Front, and he focused his work on creating luxury furniture for the upper classes. His furniture pieces mixed pre-modern styles with a soft sense of modernity until the late 1960s.

In 1956, Tomaso Buzzi bought La Scarzuola, a 13th-century Franciscan convent in Umbria, Italy, and transformed it into his residence. There, he created a fantastic architectural complex with structures of strong esoteric value, which he named with eloquent titles, such as the Boat of Souls, the Stone Whale, the Tower of Desperation, the Staircase of Life, the Temple of Eros, the Well of Meditation, the Theater of the Bees, and the Termite. 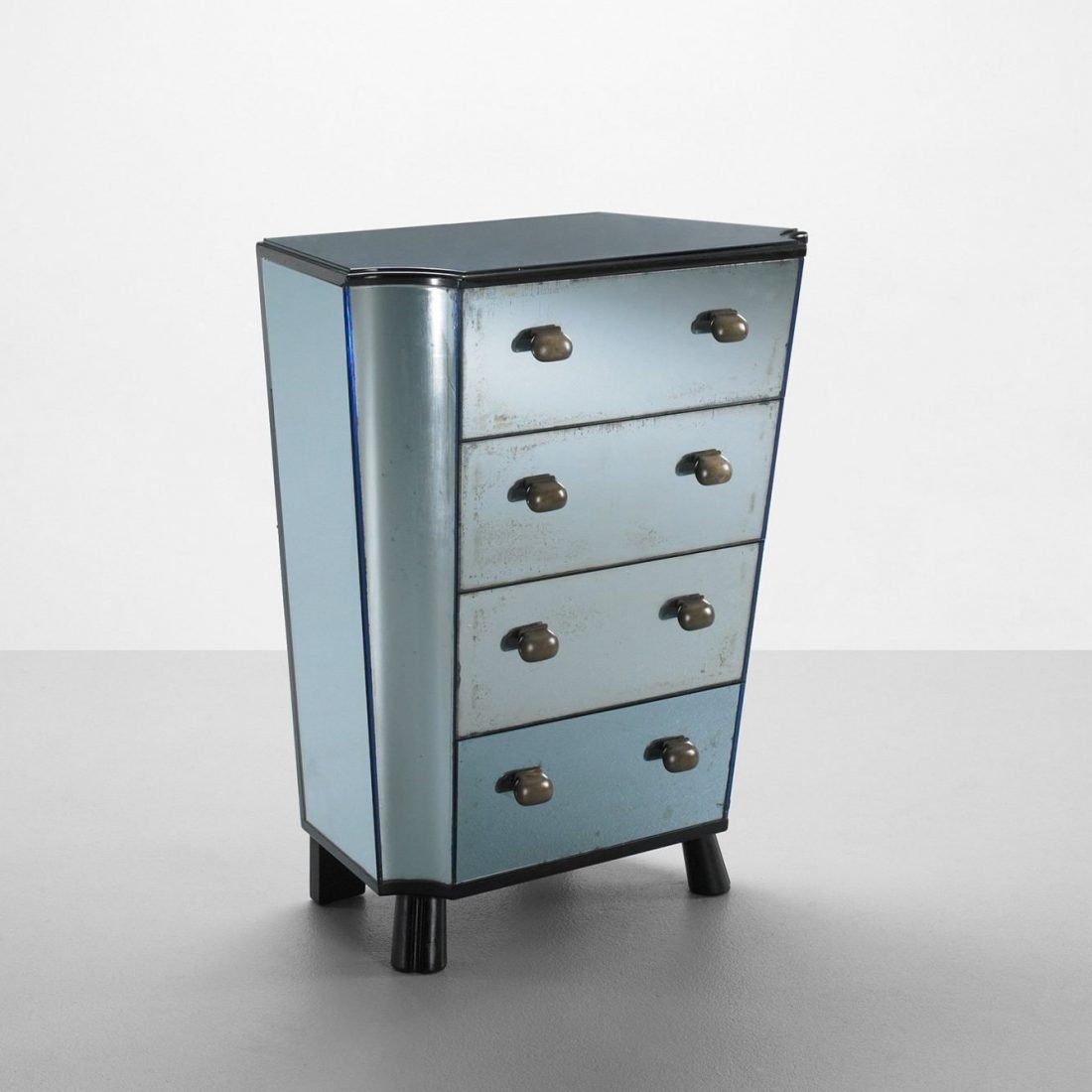 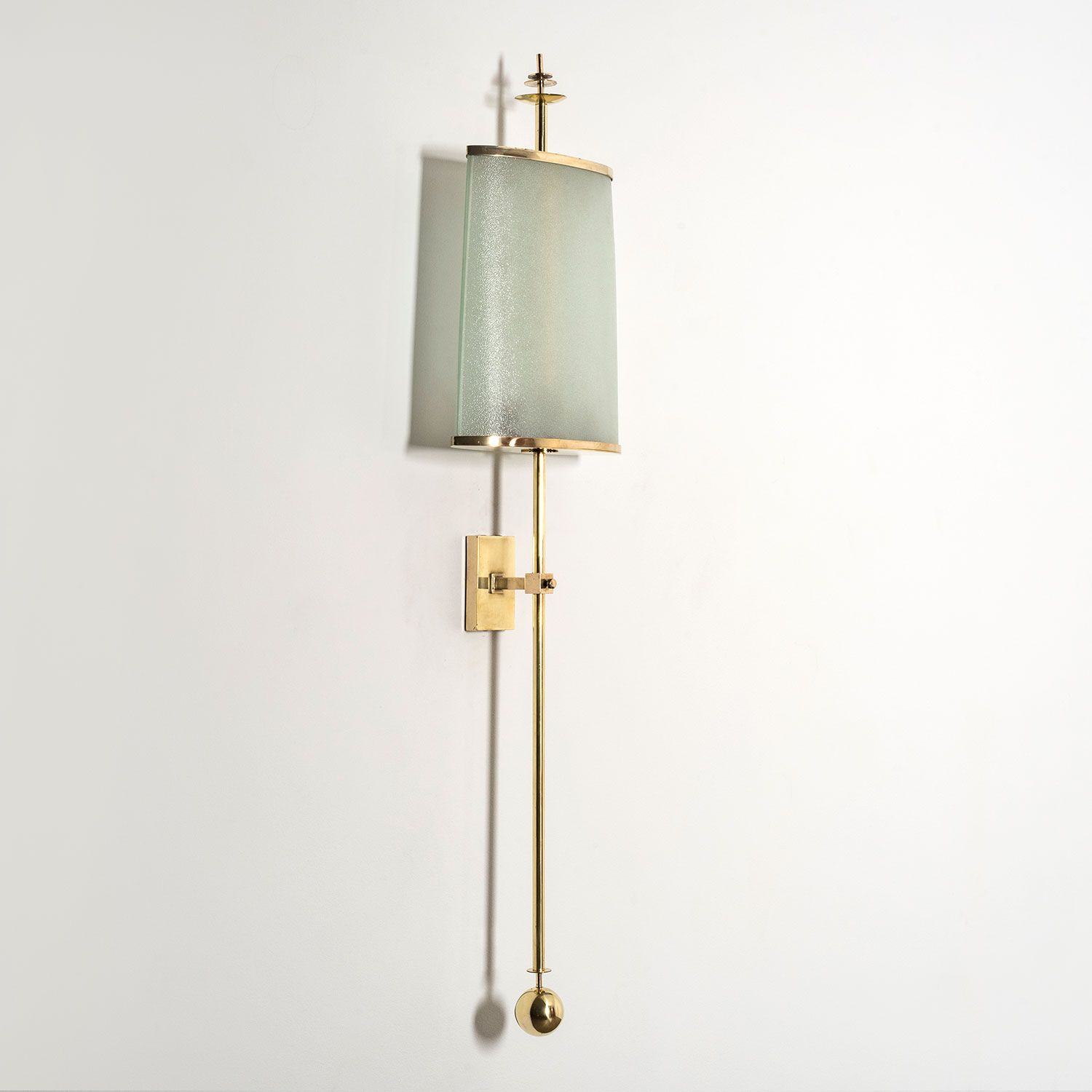 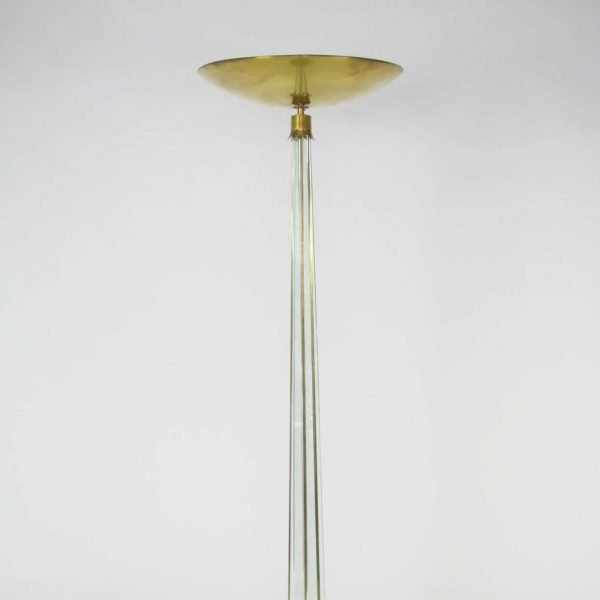 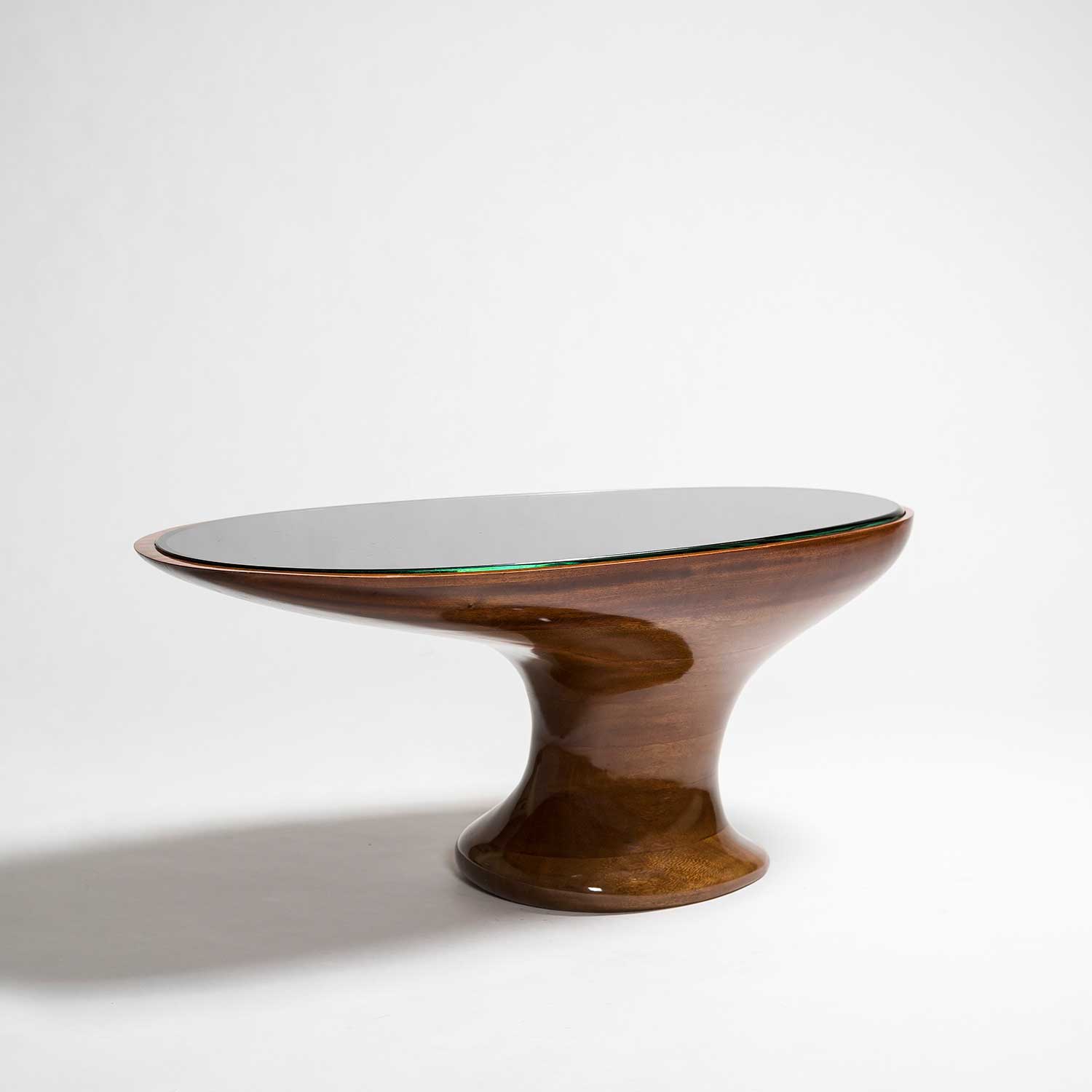 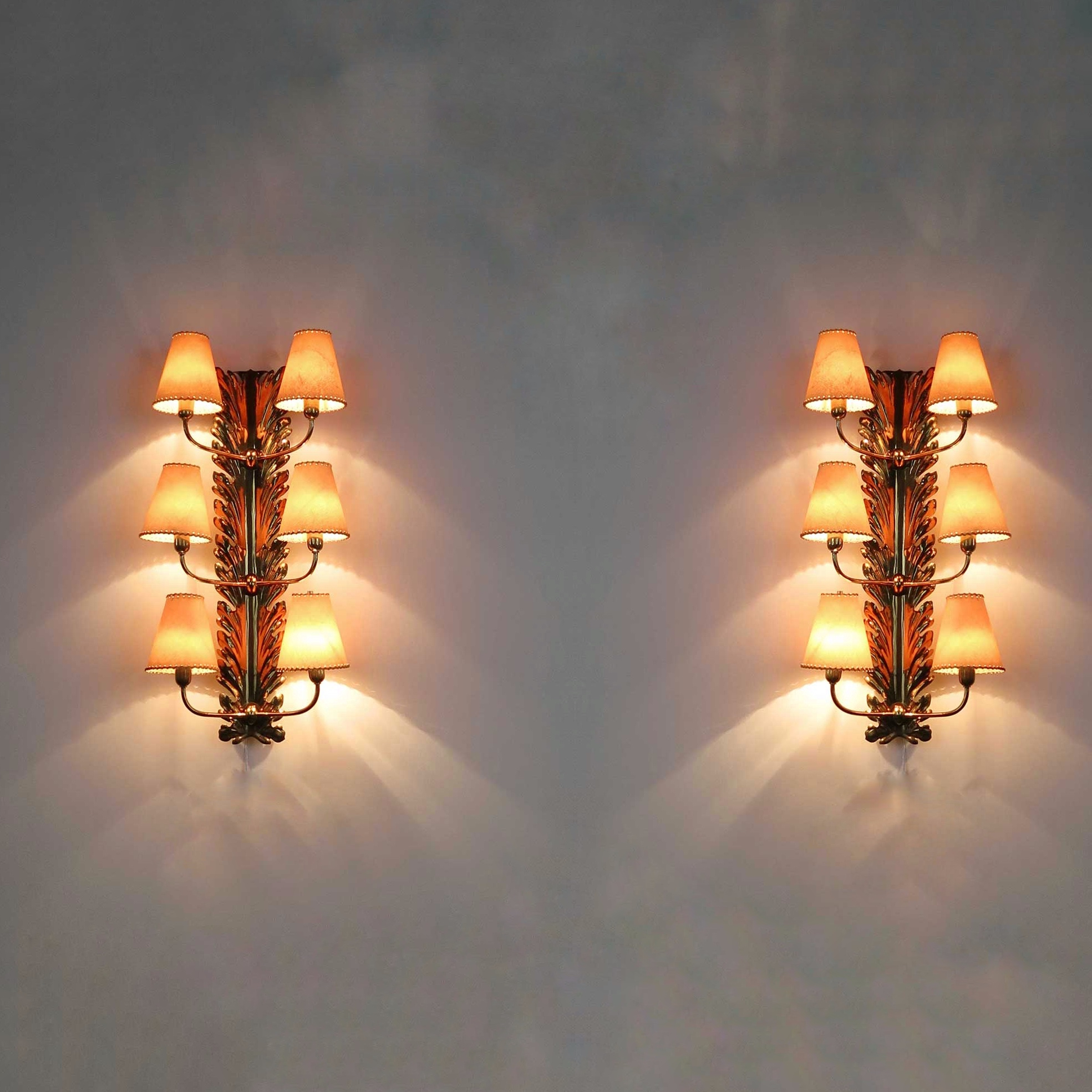 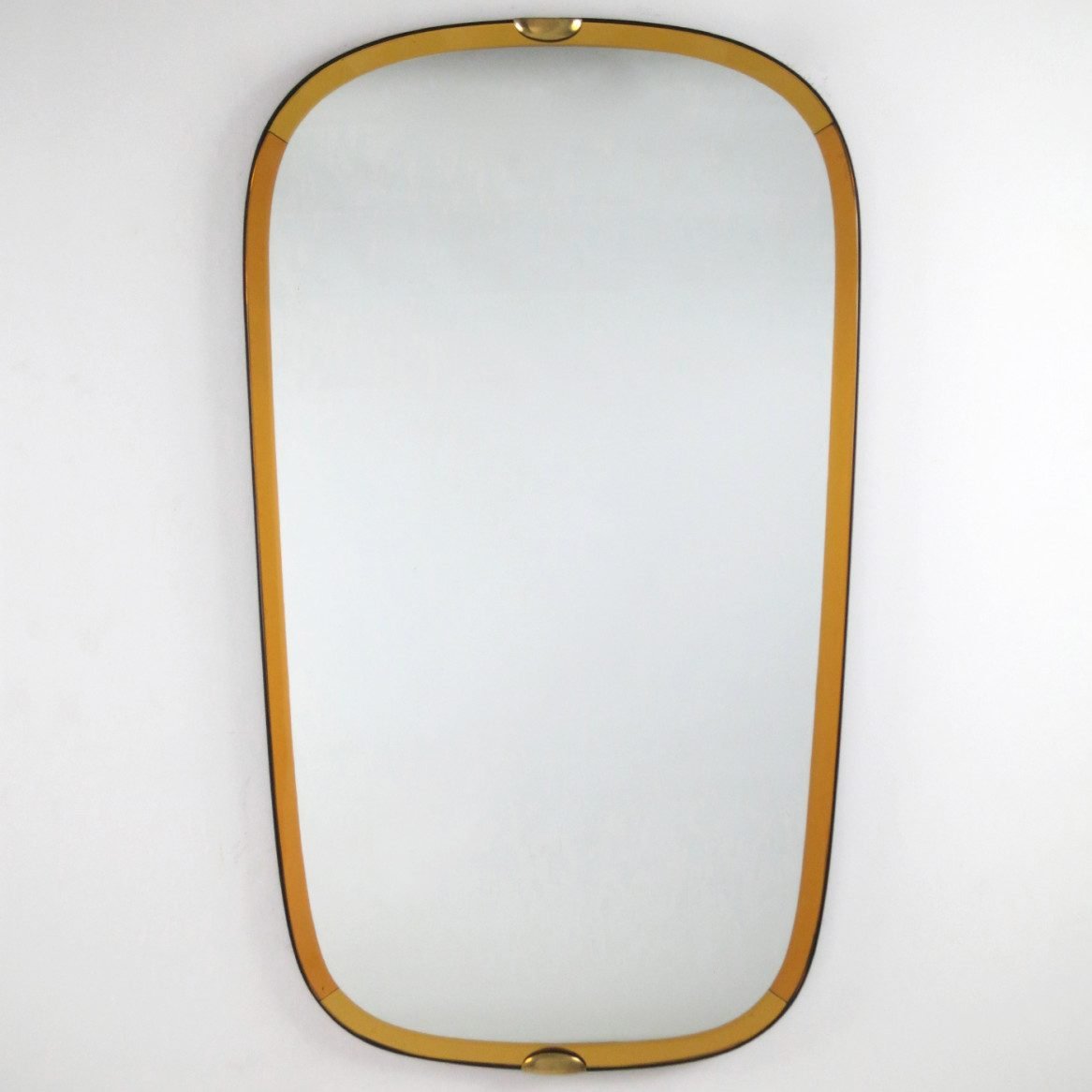 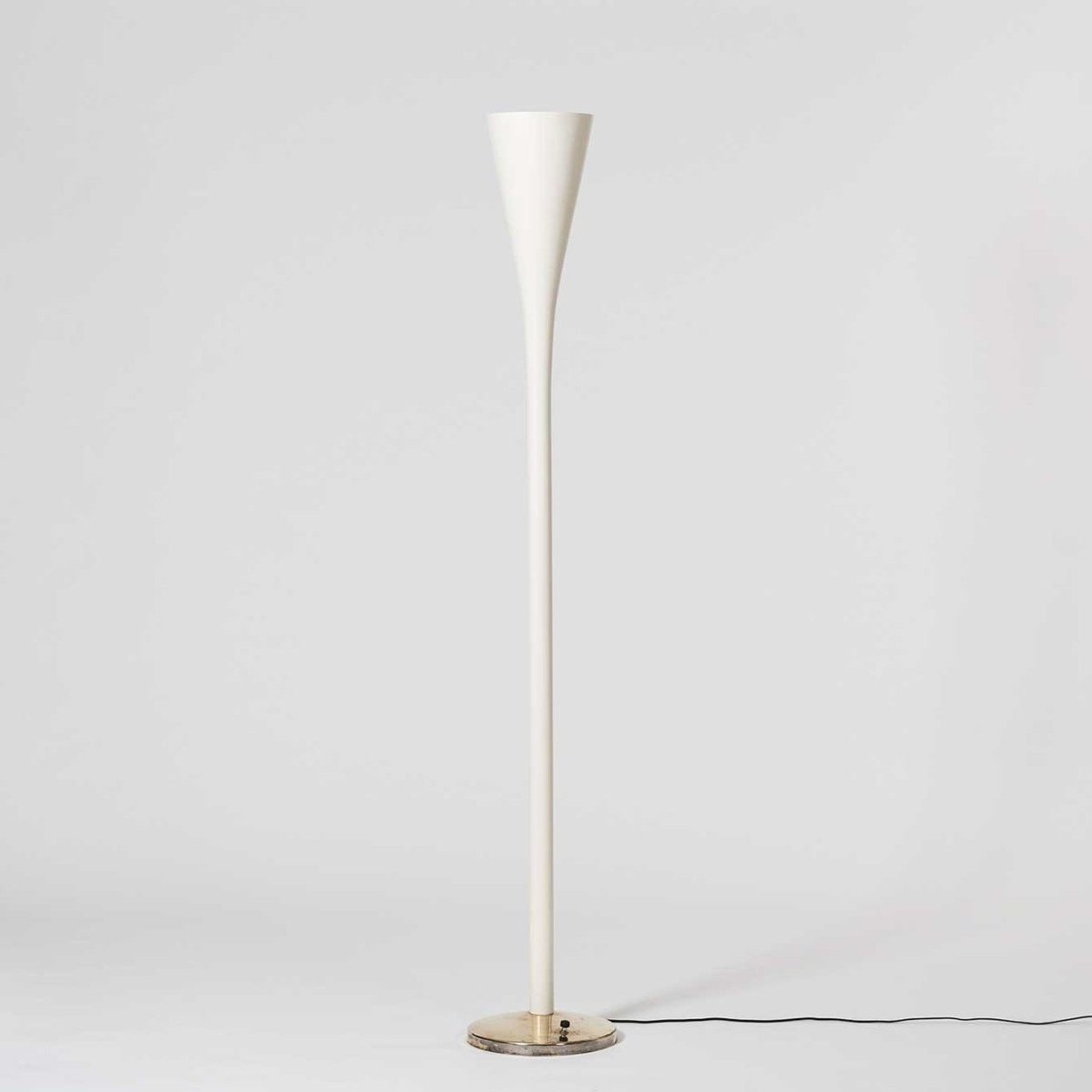 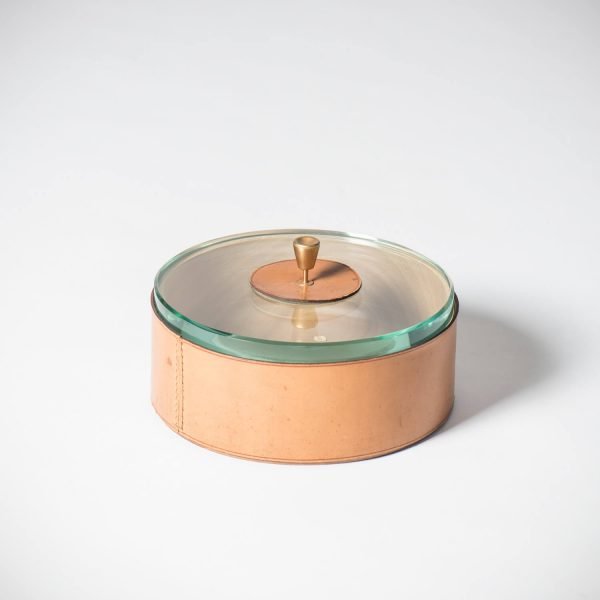 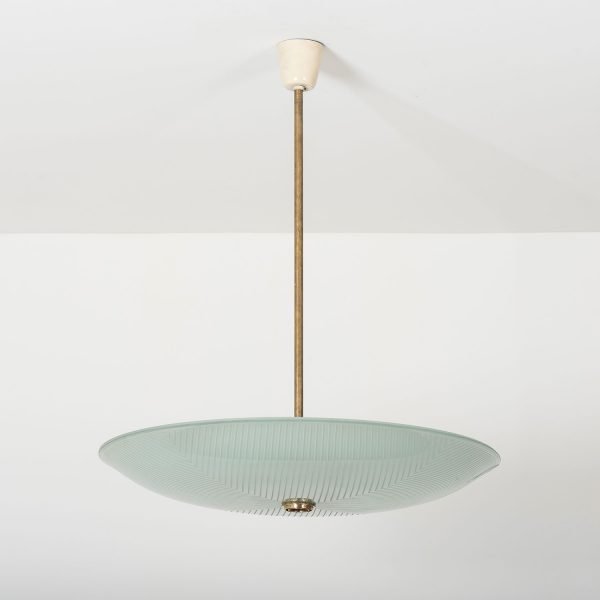 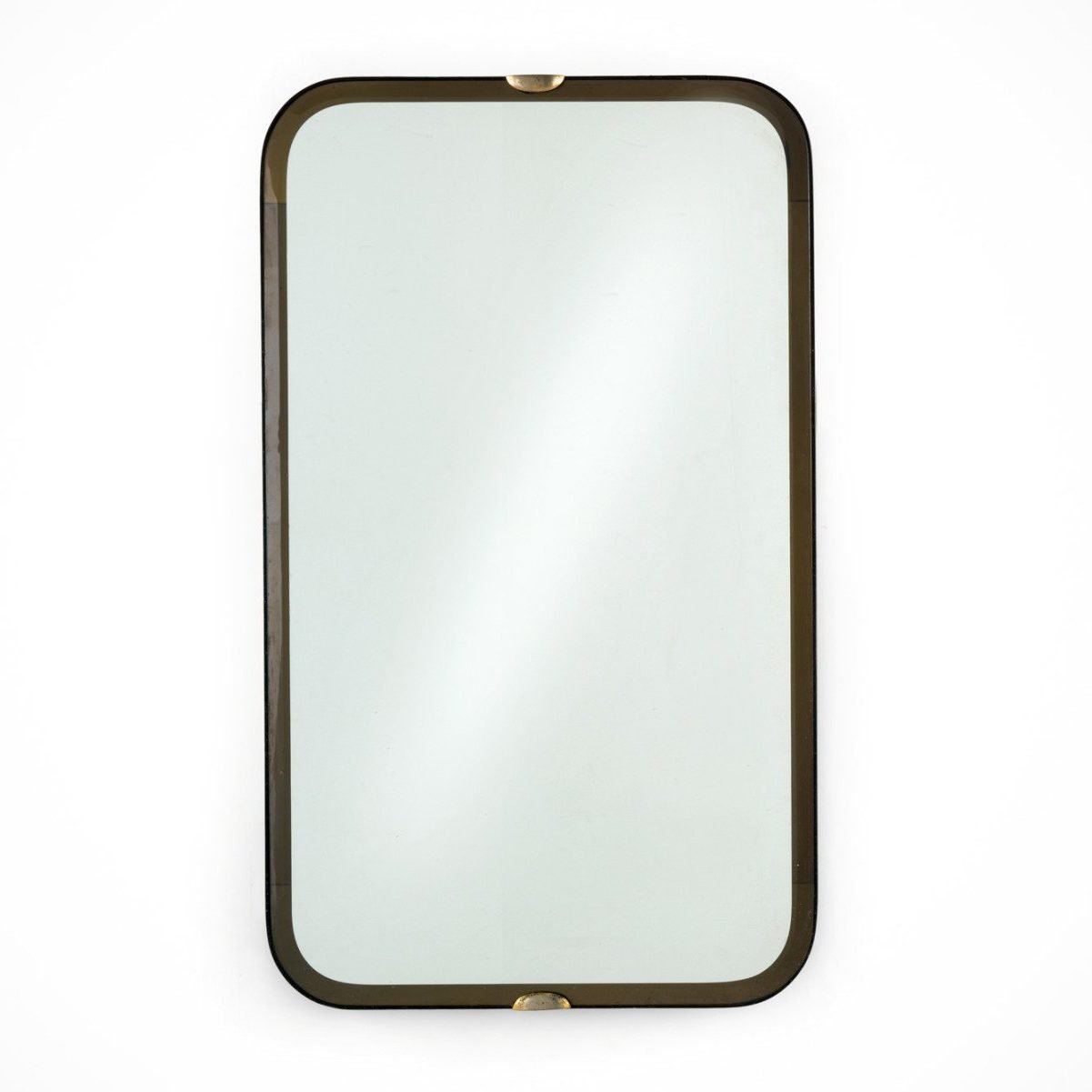 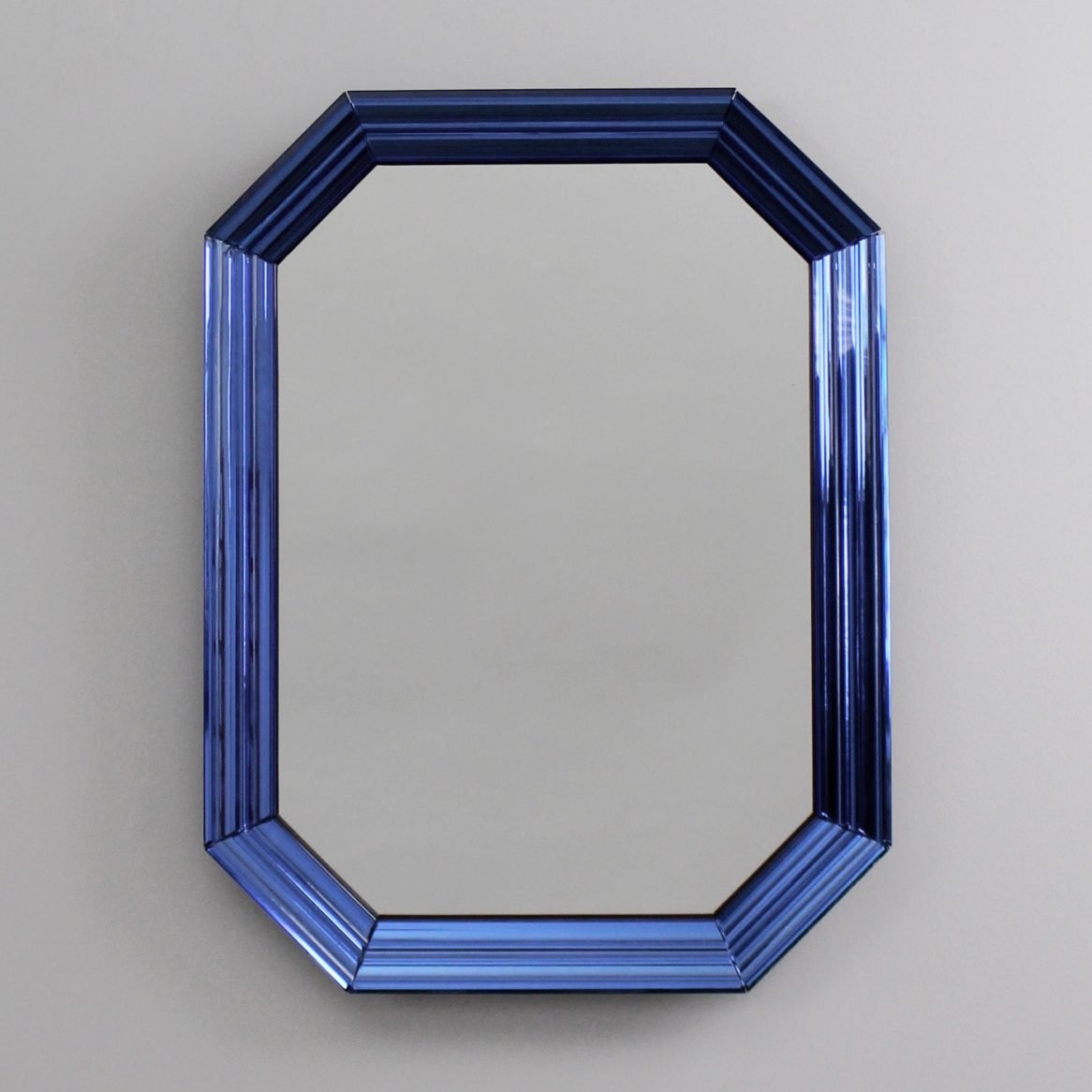 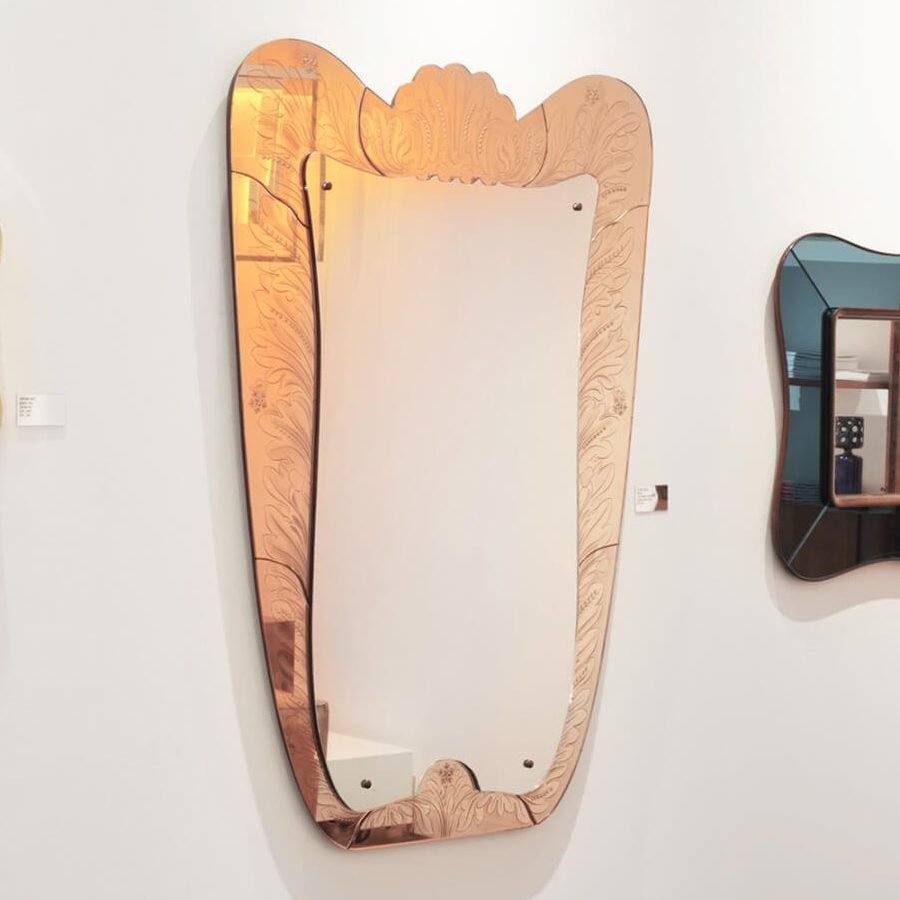