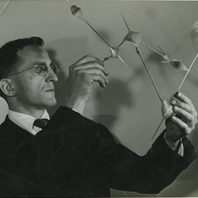 Serge Mouille (born December 24, 1922, Paris, France–died December 25, 1988, Monthiers, France) was an illuminating presence in the dynamic field of 20th century modernism and was one of the most notable French light designers of his day. His minimalist aesthetic, which paired streamlined form with the vibrant luminosity of both metal and light, contributed to a body of work that continues to maintain its timeless appeal in contemporary design.

Born in Paris in 1922 and raised in that same vibrant metropolis, Serge Mouille was first drawn to the field of sculpture. His acceptance at the young age of 15 into the master silversmith diploma program at Paris’s School of Applied Arts was a sign of his affinity and vision for design. Following his graduation in 1941, Mouille continued to work as an apprentice under Gilbert Lacroix (who had also been his mentor during his student days).

By the subsequent decade, Mouille had established his own studio and soon after embarked on designing a wide variety of lamps and sconces with singular minimal and undulating metal designs. Some of his most iconic designs, including Floor Lamp (1950) and Saturn table lamp (1958), date to this period.

As a signal of his rapid ascent into the upper echelons of French design, Mouille was inducted into both the French National Art Society and the Society of Decorative Artists in 1955. Three years later, he was awarded an honorary diploma at the Brussels Expo. Toward the final years of his lighting design career, Mouille embraced advances in neon lighting to develop new forms that showcased their dynamism of incandescence and also embarked on larger industrial lighting design projects, such as his plans for the lighting of several school campuses as well as the Bizerte Cathedral in Tunisia.

Soon after, though, the effects of tuberculosis, which had plagued the designer since the late 1950s, took their toll. Mouille retired from the field and devoted his final years to teaching and to the field of jewelry design. It was also during this time that he established the Société de Création de Modèles (SCM), which he created in the early 1960s as a means to support burgeoning designers in the field. He died in 1988. 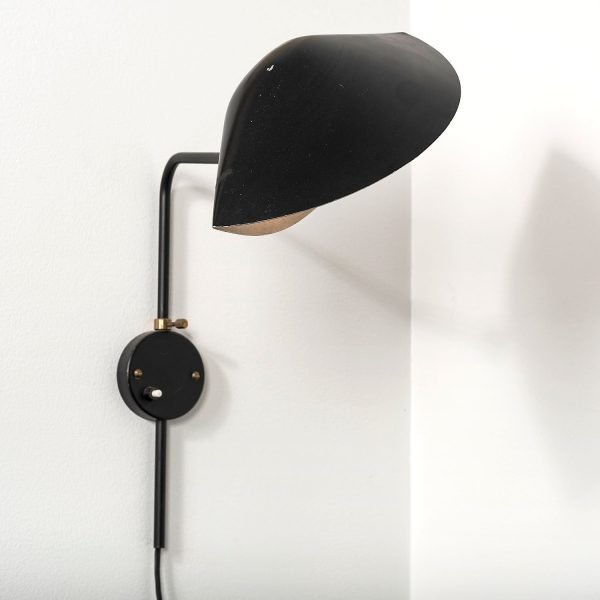 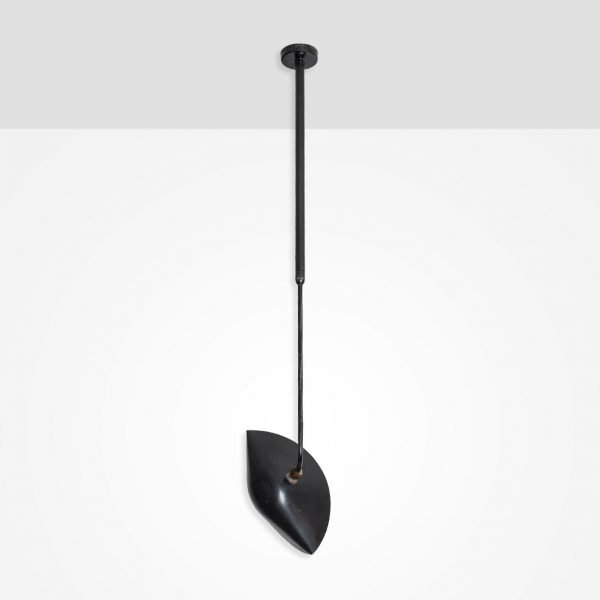 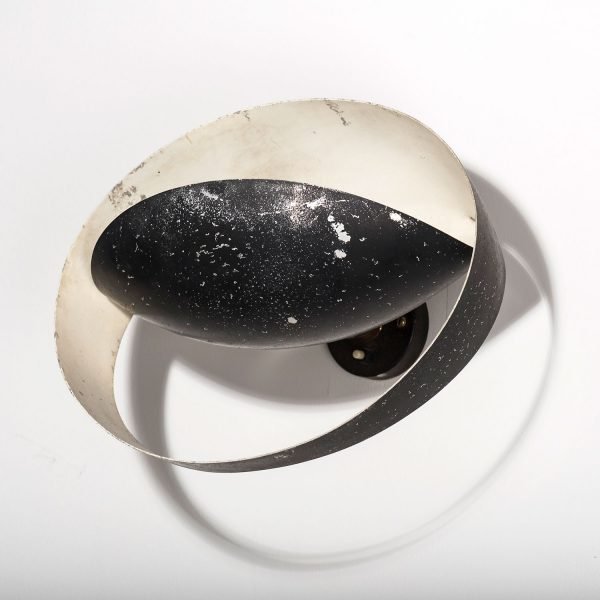 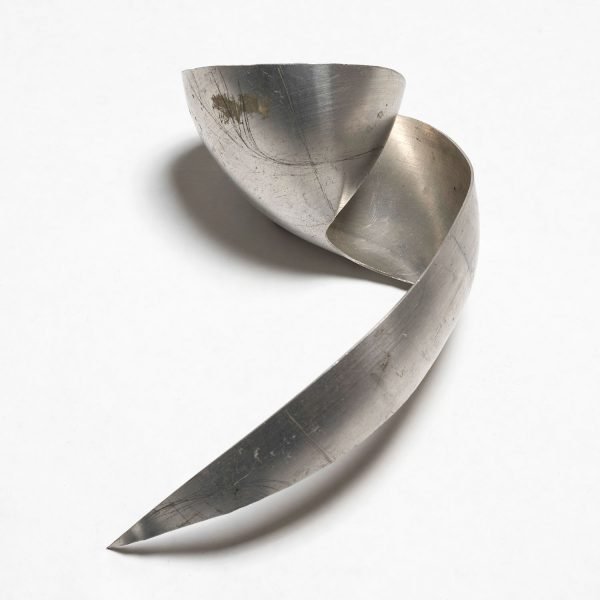