“Function does not determine what is art or design”

Born in 1966 in Vienna, Austria, Stadler studied design first at Milan’s Istituto Europeo di Design (IED). After graduating in 1990, he attended the École Nationale Supérieure de Création Industrielle (ENSCI) in Paris. In 1992, he cofounded, along with Laurent Massaloux and Olivier Sidet, RADI Designers, with the purpose of creating contemporary industrial and limited-edition design, space planning, and scenography within a framework in which “beyond their immediate presence, RADI designs would offer various ways of perceiving them, whether real or imaginary; and in which the technology, materials, production and communications constraints are integrated in the making of each project.” Although RADI Designers remained active until its dissolution in 2008, Stadler decided to leave the collaborative, and, in 2001, he established his own practice at Studio Robert Stadler in Paris.

Within his studio, Robert Stadler has continued to be active in all areas of design, creating everything from industrial and limited-series furniture to product design and larger exhibition spaces. His work communicates its particular nature by pairing dichotomous elements—the singular with the mass-produced, the frivolous with the somber, the functional with the inoperative, the physical with the imaginary. This approach transforms his work into its own artistic language that aims at dissolving established parameters.

Robert Stadler has collaborated with numerous companies, creating furniture designs for companies such as Hermès, Lobmeyr, Thonet, and Vitra. He has also created several limited-edition furnishings with design galleries. Stadler has had several solo exhibitions at important Parisian design and art galleries, such as Galerie Yvon Lambert, Galerie kreo, Carpenters Workshop Gallery, and Perrotin, as well as at Galerie Traversée in Munich. His work has also been included in numerous design books over the last 10 years.

Among his notable product and interior designs are the design of the Parisian Restaurant Corso (2007); a new contemporary version of the Thonet chair, Chair No. 107, made for the legendary German chair manufacturer Thonet; the Possible Furniture collection (2008), for which Stadler used stacked, flat upholstered, lacquered, or polished layers of material that is set in perfect equilibrium but looks precariously unbalanced; the Tephra Formations leather furniture series, the designs of which are inspired by stones thrown by volcanic eruptions that take irregular shapes while molded into their landing spaces; the I-Mirror (2011), a mirror placed in a large Carrara marble structure at such an angle it forms a giant exclamation mark, an allegory used to remind the user that “we are the true criterion for the way we choose to furnish our domestic space”; the PDT (Pierre De Taille) project (2015), where limestone blocks of stone are carved out by a digital milling machine to resemble architectural leftovers of domestic scale and function; and the bistro bar Corso chairs for Drucker (2018), which, as with his Thonet chair, are a new take on the traditional and ubiquitous Parisian rattan Corso chair, but made with aluminum legs and a rattan upper body.

In 2007, Robert Stadler installed the iconic floating helium light installation in the shape of a question mark during the Nuite Blanche festival in front of the altar of the Saint-Paul-Saint-Louis Church at the Marais in Paris. In 2013, he designed the permanent installation at the public gallery space L’Ensemble Poirel, which consisted of a backlit façade and seating elements. In 2017, the Noguchi Museum in New York organized the first U.S. museum exhibition of Stadler’s work—in conjunction with Isamu Noguchi’s work at the museum. In the same year, the Kunsthalle im Lipsiusbau, in the German city of Dresden, presented a comprehensive exhibition of his work.

In 2018, Robert Stadler curated and designed the design exhibitions Typecasting—An Assembly of Iconic, Forgotten and New Vitra Characters and La Pelota during Milan Design Week. In 2014 and 2016, he co-curated, along with Alexis Vaillant, the exhibition Quiz—Based on an Idea by Robert Stadler, at The Grand Duke Jean Museum of Modern Art (Mudam) in Luxembourg and at Galerie Poirel in the French city of Nancy.

Stadler’s creative approach and output have earned him international prominence. He garnered the 2012 prix Liliane Bettencourt pour l’Intelligence de la Main for his revolutionary performance work Tephra Formations, and examples of his work are held in many major collections, such as Les Arts Decoratifs and the Fondation Cartier pour l’art contemporain, in Paris; the Centraal Museum in Utrecht, the Netherlands; and the Museum for Applied Arts, in Vienna. In 2018, the international design fair MADE, in São Pulo, gave him the Designer of the Year award. 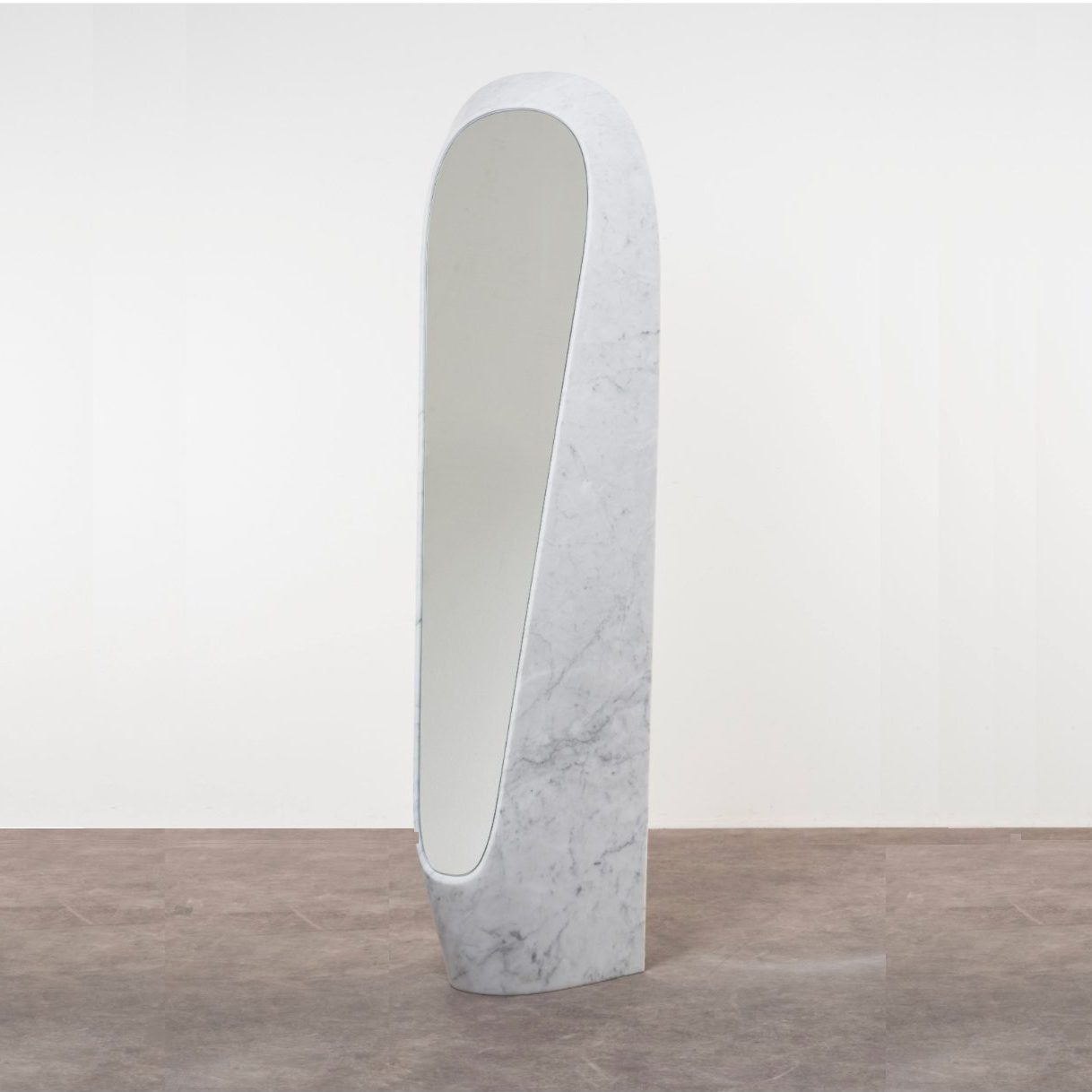