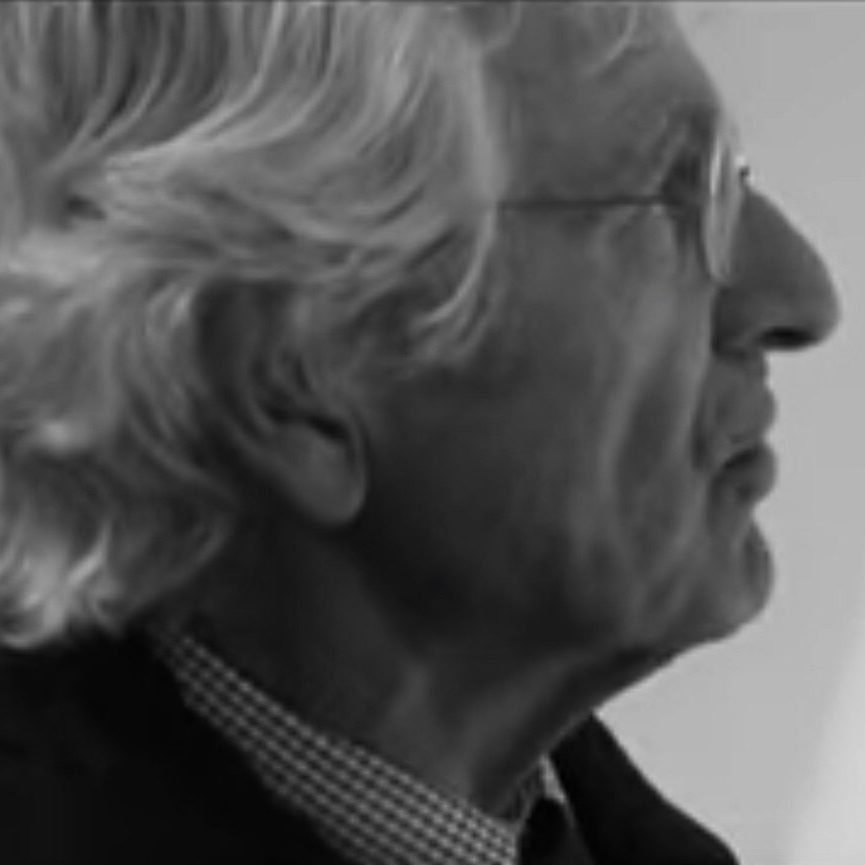 Pierre Paulin (born July 1927, Paris–died June 2009, Montpellier) was a French interior and furniture designer. After failing in his studies at the Baccalauréat, Pierre trained as a ceramist in the city of Vallauris, Provence-Alpes-Côte d’Azur, and then as a stone carver in Burgundy, but he injured his right arm in a fight and was forced to end his career as a sculptor, and decided to attended the École Camondo in Paris afterward. Because of his relationship with the Gascoin company, he became familiar and interested in Scandinavian and Japanese design, a fact that would influence his works later in his career. read more

Pierre Paulin had his debut exhibition at the Salon Des Arts Ménagers in 1953, and he appeared on the cover of the French magazine La Maison Française. A year later, he got hired by the Thonet Company and began experimenting by including stretch swimwear fabrics over otherwise traditionally made chairs. About four years later, Paulin joined the Dutch furniture manufacturer Artifort. While at Artifort, he became a prominent designer thanks to the immediate success and popularity of the Mushroom chair, which he designed in 1960. Much later on, in 2008, while working for Artifort, Paulin said, “It represents the first full expression of my abilities. I considered the manufacture of chairs to be rather primitive and I was trying to think up new processes.” During his career, Paulin worked with foams and rubbers from Italy, which he would stretch around a light metallic frame. The combination of these materials made his chair designs rounder, and look comfortable and inviting.

In 1971, he redecorated the living, dining, smoking, and exhibition rooms of the Elysée’s private apartments for Pompidou. In 1979, he launched his own consultancy and worked for Calor, Ericsson, Renault, Saviem, Tefal, Thomson, and Airbus. In 1983, he furnished the office of François Mitterrand.

In 1994, Pierre Paulin retired to the Cévennes in southern France but continued designing furniture. He died on the 13th of June, 2009, in a hospital in Montpellier, France. 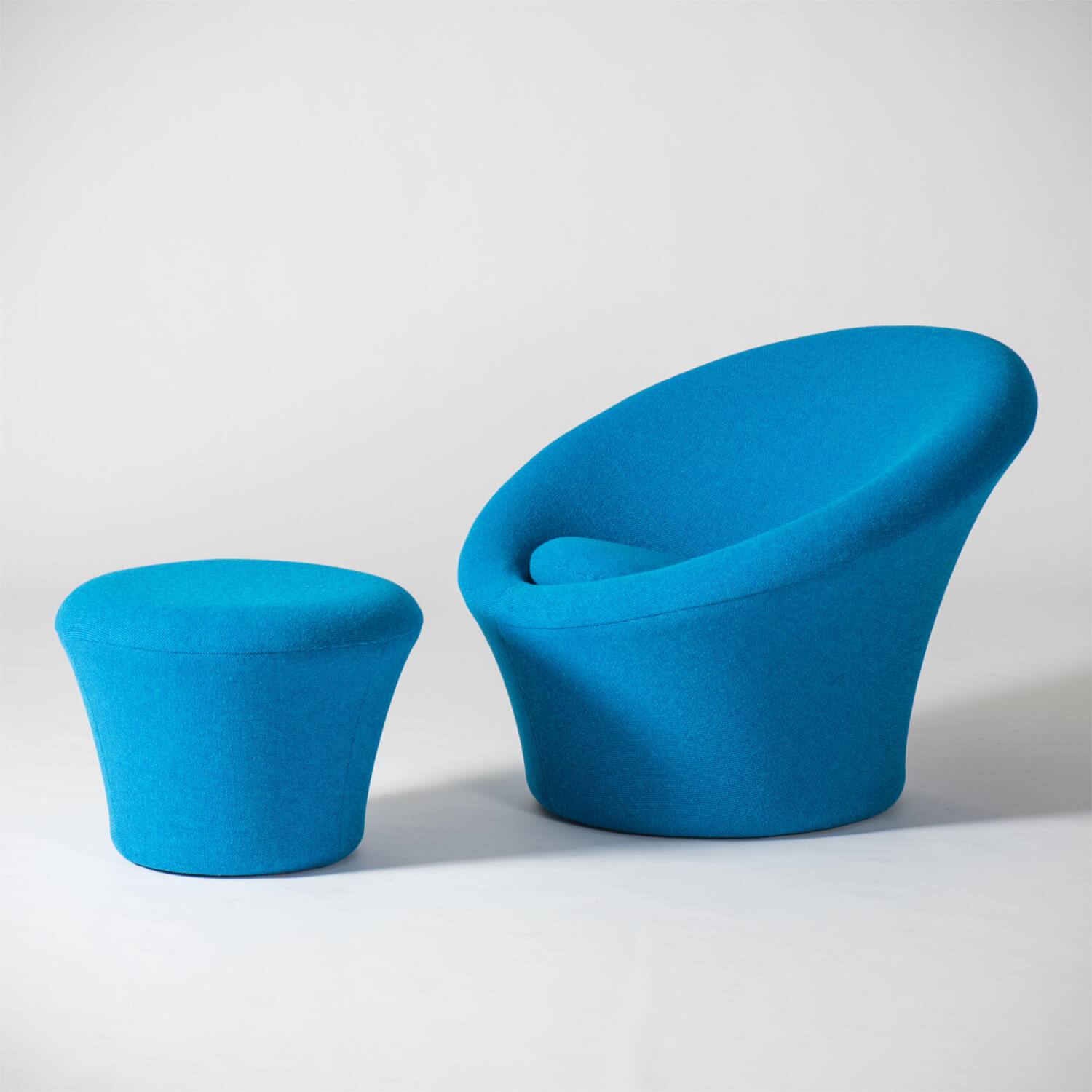