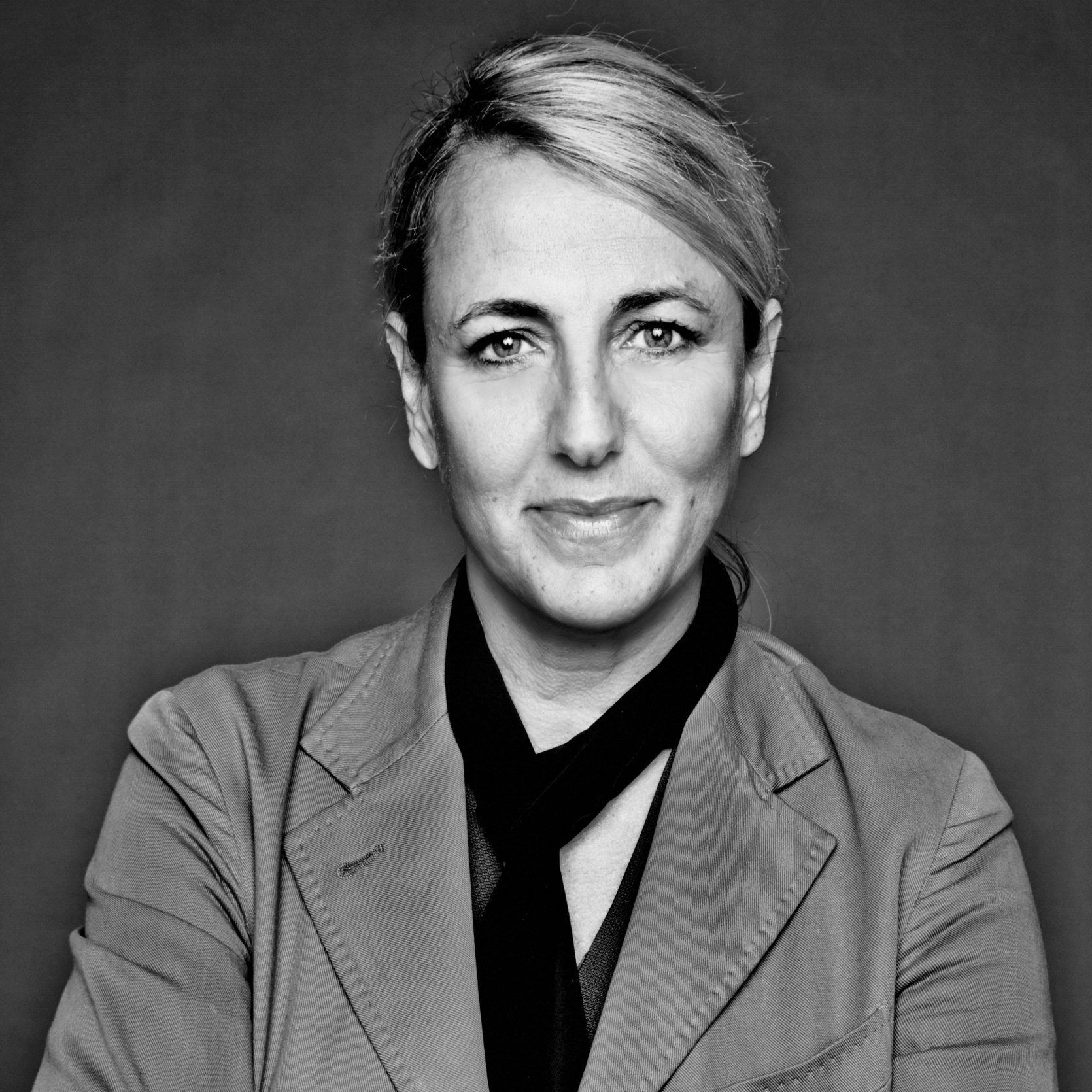 “I am interested in the new poetics that come from new technologies…we are going to be more and more artisan digital producers.”

Patricia Urquiola (born 1961, Oviedo, Spain) is a Spanish designer and architect who has gained international acclaim, particularly following the establishment of her own studio in 2001. Since its foundation, Urquiola’s design studio has preserved its unique approach by creating contemporary forms that speak to the materials, patterns, and palettes and by utilizing artisanal techniques and aesthetics within industrial practices. This emphasis has resulted in a body of work that is both functional and playful, timeless yet uniquely of its moment.

Urquiola studied architecture at the Universidad Politécnica de Madrid and at Politecnico di Milano, where she graduated in 1989. After graduating, Urquiola served as an assistant professor from 1990 to 1992, working under Achille Castiglioni and Eugenio Bettinelli, and led the product development efforts of the De Padova furniture company alongside Italian architect and designer Vico Magistretti until 1995. Through this collaboration, Urquiola jointly designed the Flower sofa and the Loom sofa, chaise, and chaise lounge. In 1996, she led the Lissoni Associati design group, where she remained until 2000.

It was not until 2001 that Urquiola decided to open her own studio, where she worked on product designs, architecture, and installations and teamed up with classmate and Lissoni Associati collaborator Martino Berghinz to form a partnership that would last until 2008.

Her studio’s credits range from projects for Barcelona’s Mandarin Oriental Hotel and Milan’s Four Seasons Hotel to product design work for major design brands, such as Baccarat and Louis Vuitton. Notable furniture creations from recent years include her Flo chairs (designed for Driade in 2004) as well as her Fjord armchair, commissioned by Patrizia Moroso in 2002 as an homage to the striking undulations of the Danish coastline. Since 2015, Patricia has held the important and influential position of Art Director at the leading Italian furniture company Cassina. In this position, she has designed the Beam sofa system (2016), the Floe Insel system (2017), the Bowy sofa (2018), and the Back-Wing chair (2018), among others.

Her work has been recognized through major awards, such as the Spanish Gold Medal of Fine Art, and she has been dubbed Designer of the Year in a wide variety of publications, including Elle Décor. In 2018, Urquiola’s work was the focal point of the exhibition “Patricia Urquiola: Between Craft and Industry” at the Philadelphia Museum of Art.

Also in 2018, Urquiola curated the exhibition “A Castiglioni,”  at the Triennale di Milano, commemorating the centennial of the birth of Achille Castiglioni, his mentor and teacher at the Politecnico di Milan.

For additional information on Patricia Urquiola, please visit the following: