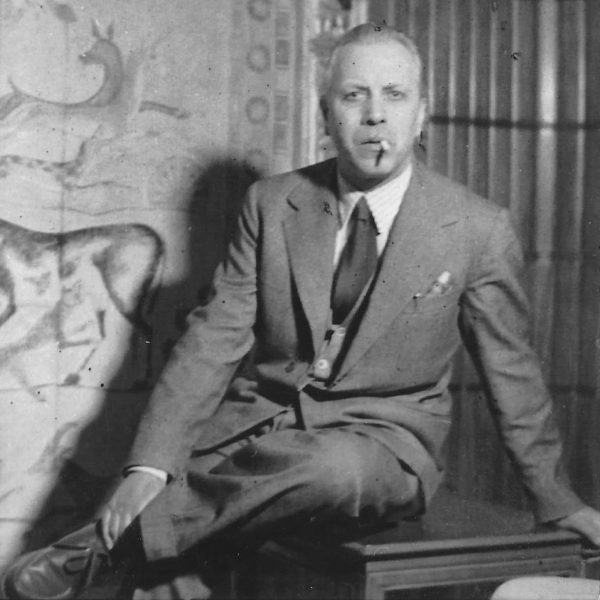 Paolo Buffa (born 1903, Milan – died 1970, Milan) was an Italian furniture designer who defined his own unique design aesthetic to become one of the most sought-after Italian designers of his day. Renowned for pairing elements from both the opulent Neoclassical and the streamlined Art Deco styles around a more modern sensitivity, Buffa excelled in creating high quality pieces that spoke to the well-to-do clientele of the time.

Born in Milan in 1903, Buffa trained at the Politecnico di Milano. Following his graduation in 1927, he worked briefly for Gio Ponti, and in 1928, he partnered with architect Antonio Cassi Ramelli (1905-1980) to establish their own design studio in Milan. While at the studio, Buffa and Cassi Ramelli made numerous furniture designs with mellowed classical revival inspirations, including a dining room that was showcased at the Triennale di Milano exhibition of 1930, and others showcased during the 1933 and 1936 Triennales di Milano.

By 1936, Paolo Buffa opened his own independent studio where he became particularly successful, in part because he had already tapped into his unique combination of stylistic elements. His incorporation of more traditionally Neoclassical motifs or materials – for example, rich rosewoods or supple, velveteen fabrics – with the relatively avant-garde forms and themes of a lighter Art Deco style made his pieces particularly attractive to the upper classes who wished to convey their connection with contemporary design trends while also upholding an air of old world flair.

By the end of World War II, as was the case with other important Milanese designers of the time, Paolo Buffa built close collaborations with Lombardy’s craftsmen with the common objective of making furniture of exceptional quality at a larger scale. As such, many of the successful furniture pieces that Buffa designed during this time were made by prominent and entrepreneurial craftsmen that adopted more efficient production techniques. Among these craftsmen are ebanist Mario Quarti and cabinetmakers Mose Turri di Bovisio, Fratelli Lietti, Serafino Arrighi, Colico, and Angelo Marelli–who later established his furniture company Eredi Marelli. These furniture designs were exhibited in many furniture exhibitions such as the 1948 Salon des Artistes Decorateur exhibition in Paris and not only sold through showrooms, but through catalogs as well.

As his career progressed in the 1950’s and 60’s, Buffa experimented with designs that echoed the rising trends of Minimalism across the art and design fields. Some of the opulence that once dominated his creations was replaced with increasingly streamlined forms and modern materials such that by the 1960s his designs found their way into the collections of establishments like Cassina di Meda.

Buffa continued to create designs until shortly before his death in 1970. By that time, he was recognized as one of Italy’s most accomplished designers, however for some time following his death his work and his legacy fell temporarily into relative obscurity. But over the last decade, recognition of his talents has resurfaced and Buffa’s work has returned to the place of prominence among twentieth-century Italian design masters.

For additional information on Paolo Buffa, please visit the following: 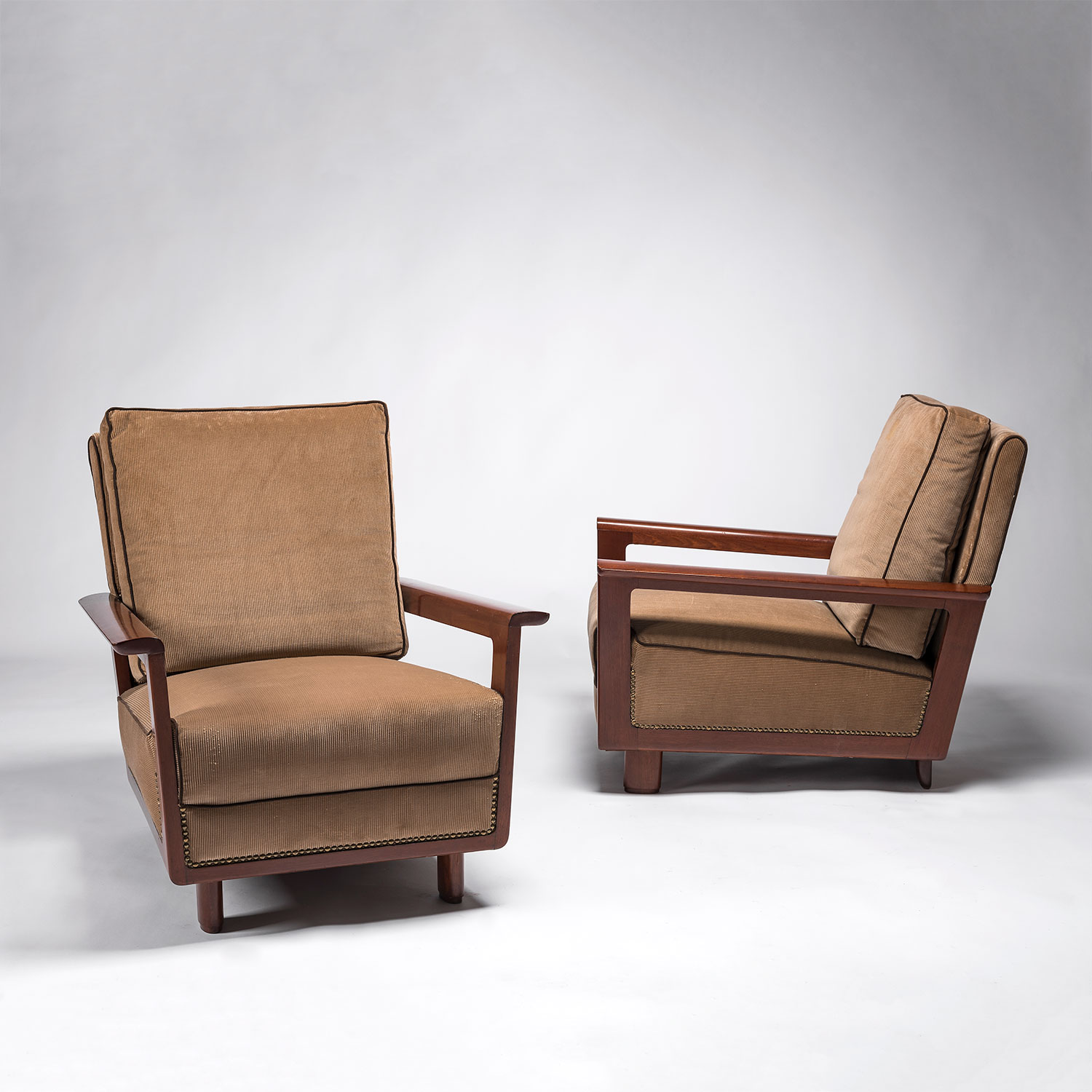