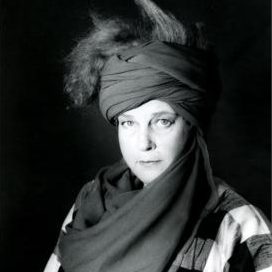 Nanda Vigo. The queen of light.

Nanda Vigo (born November 14, 1936, Milan, Italy–died May 16, 2020, Milan, Italy) was a pivotal figure in the rise of Italian contemporary art, Nanda Vigo devoted her career to experimental combinations of form and light. In doing so, Vigo became a crucial voice in extending the dialogue on concepts introduced by the midcentury ZERO movement into the subsequent decades.

Vigo studied at the Institute Polytechnique in Lausanne, Switzerland, before establishing her studio in Milan. Taking as early inspiration her exposure to the architecture of Italian modernist architect Giuseppe Terragni, whose works she had studied since she was a child, Vigo began almost immediately to probe the relationship between light, form, and the space that defines both of their practices. read more

These interests carried her to the studios of the prominent Italian artists of the time like Lucio Fontana, Piero Manzoni, and Enrico Castellani, all of whom helped her to further hone her style. This had all happened by 1959, when Vigo was only 23 years old, but nevertheless had already showcased her work in numerous exhibitions across Europe.

Amidst her exhibitions and her relationship with Fontana, Manzoni, and Castellani, Vigo became acquainted with the artists of the ZERO movement, with whom she worked closely for the 60s, and it was during this era that Vigo rose to international acclaim, particularly with works like her iconic “Chronotops” aluminum and glass installations that broke new ground in the relationship between viewer and art object.

She also collaborated with Italian architect and designer Gio Ponti for a project in Vicenza that was completed in 1968 and that perhaps fueled her inspiration for her designs for the Casa-Museo Remo Brindisi in the province of Ferrara, which she completed in 1971, the same year she won the New York Award for Industrial Design for some of her lamp designs.

The beauty of many of her designs stemmed from how she could bring an interdisciplinary eye to each project: using her talents in architecture, art, and design, along with her fascination with form and space, Vigo was able to channel fresh concepts that beguiled her audience. Vigo continued to exhibit her work until 2015; she died in 2020. Her work is today immortalized in prominent international collections, including the Milan Triennial design museum, the Guggenheim Museum in New York, and the Martin-Gropius-Bau Berlin. 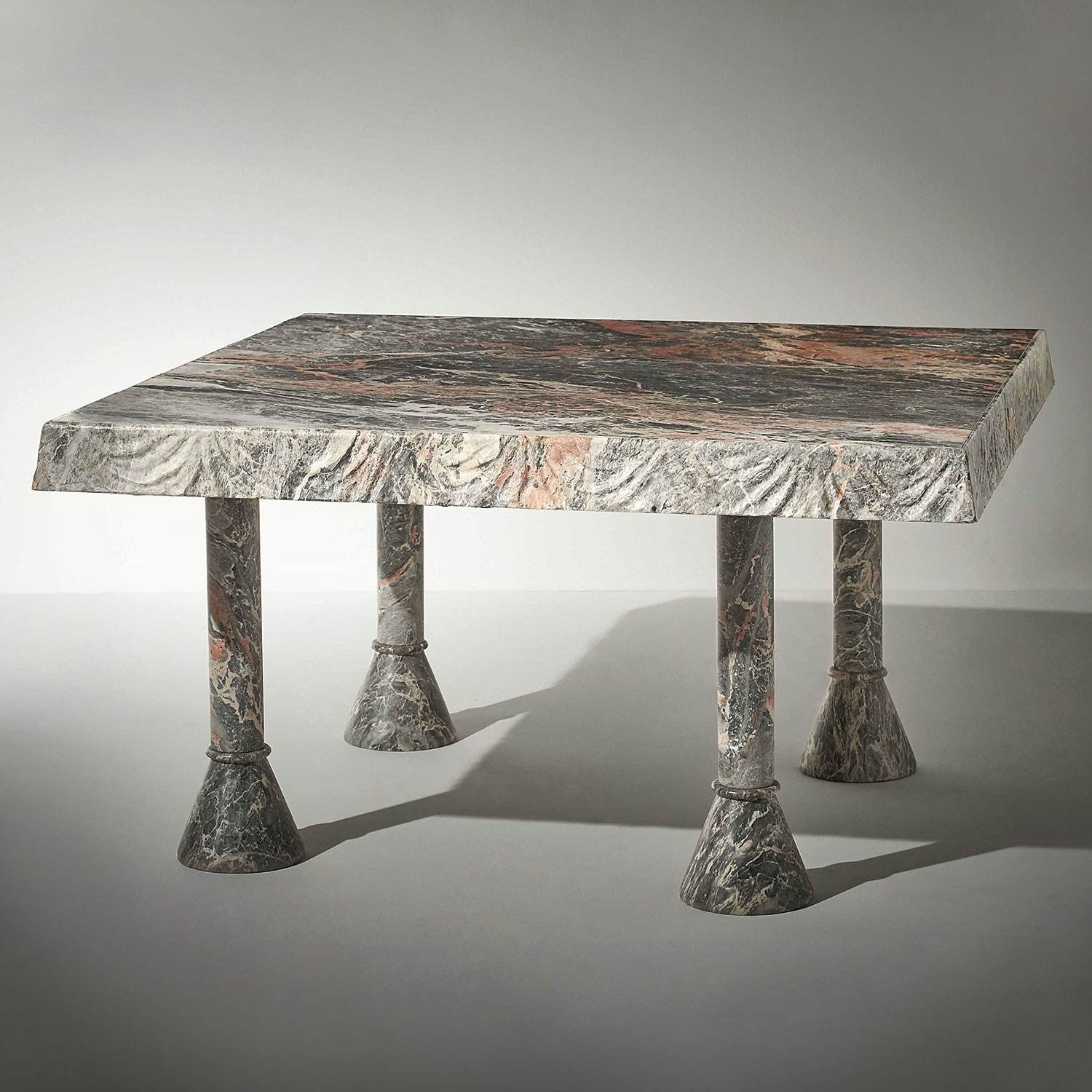