Mario Bellini (born February 1, 1935, Milan) is an acclaimed Italian designer and architect whose works have garnered numerous awards. His notoriety developed because of his novel combination of organic aesthetics with the language of contemporary Italian design practice. The result is a body of work that spans writings, furniture design, and architecture that has been lauded with eight prestigious Compasso d’Oro awards and a Medaglia d’Oro from the Triennale di Milano.

Born in Milan in 1935, Bellini attended the Politecnico di Milano for a degree in architecture. He graduated in 1959, and from the very beginning of his career his prominence increased rapidly. From 1959 to 1962, Mario Bellini managed the design department of the Italian department store La Rinascente, and in 1963, he served as chief design consultant for Olivetti, a role that he retained until 1993. Also in 1963, Bellini opened his own design studio, Studio Bellini, and created an array of innovative Italian furniture design pieces, such as the 932 leather armchair designed for Cassina in 1964.

In 1970, Mario Bellini designed the Colonato table, made out of travertine marble and inspired by the ancient Roman columns. In 1972, Bellini designed the now iconic mobile environment Kar-a-Sutra, which was a concept car and a play on the cultural fascination with the automobile. Part jest and part a striking vision of the future, Bellini’s Kar-a-Sutra was intended to showcase a new age wherein the car could become a space for human living and interaction. So striking was this concept car that it was included in the pivotal 1972 exhibition “Italy: The New Domestic Landscape” at New York’s Museum of Modern Art (MoMA). The 1970s was a decade of prolific design output for Mario Bellini; the same year of the Kar-a-Sutra, he designed Le Bambole arm chair and sofa for B&B Italia, a collaboration that would endure over the years, and the Camaleonda sofa for C&B Italia. He also designed the Divissuma calculator for Olivetti in 1973; the CAB leather chair and lounge chairs for Cassina in 1977; and the Persona office chair for Vitra in 1979. Other important furniture designs from later years are the Bellini chair for Heller in 1998, for which he was awarded a Compasso d’Oro in 2001; the Ypsilon office chair for Vitra in 2001; and the Opera armchair by Meritalia in 2016.

From 1985 until 1991, Bellini was the editor of Domus magazine, and during this time, his attention focused toward his duties at Domus and his architectural projects, especially the design and creation of the Cernobbio Convention Center (1986–1990). In 1987, the MoMA, which holds 25 of Bellini’s works as part of its permanent collection, launched a retrospective of Bellini’s furniture design work.

Bellini continues to be a vibrant contributing member of architectural discourse; some of his large architectural projects over the last two and a half decades are the Tokyo Design Centre in Japan (1988–1992), the National Gallery of Victoria in Melbourne, Australia (1996–2002); the City History Museum at the Palazzo Pepoli of Bologna (completed in 2012); the renovation of portions of Fiumicino Airport in Rome (2014–2017); the construction of the New Eco-City at Zhenjiang (2013–2020); and the creation of the Oasis Residential Cultural and Sports Complex (2014–2022) in Qatar.

In 2015, Bellini was awarded the Triennale di Milano Medaglia d’Oro (Golden Medal) for his contribution to design and architecture during his professional career, and he held a personal exhibition of his work in 2017. 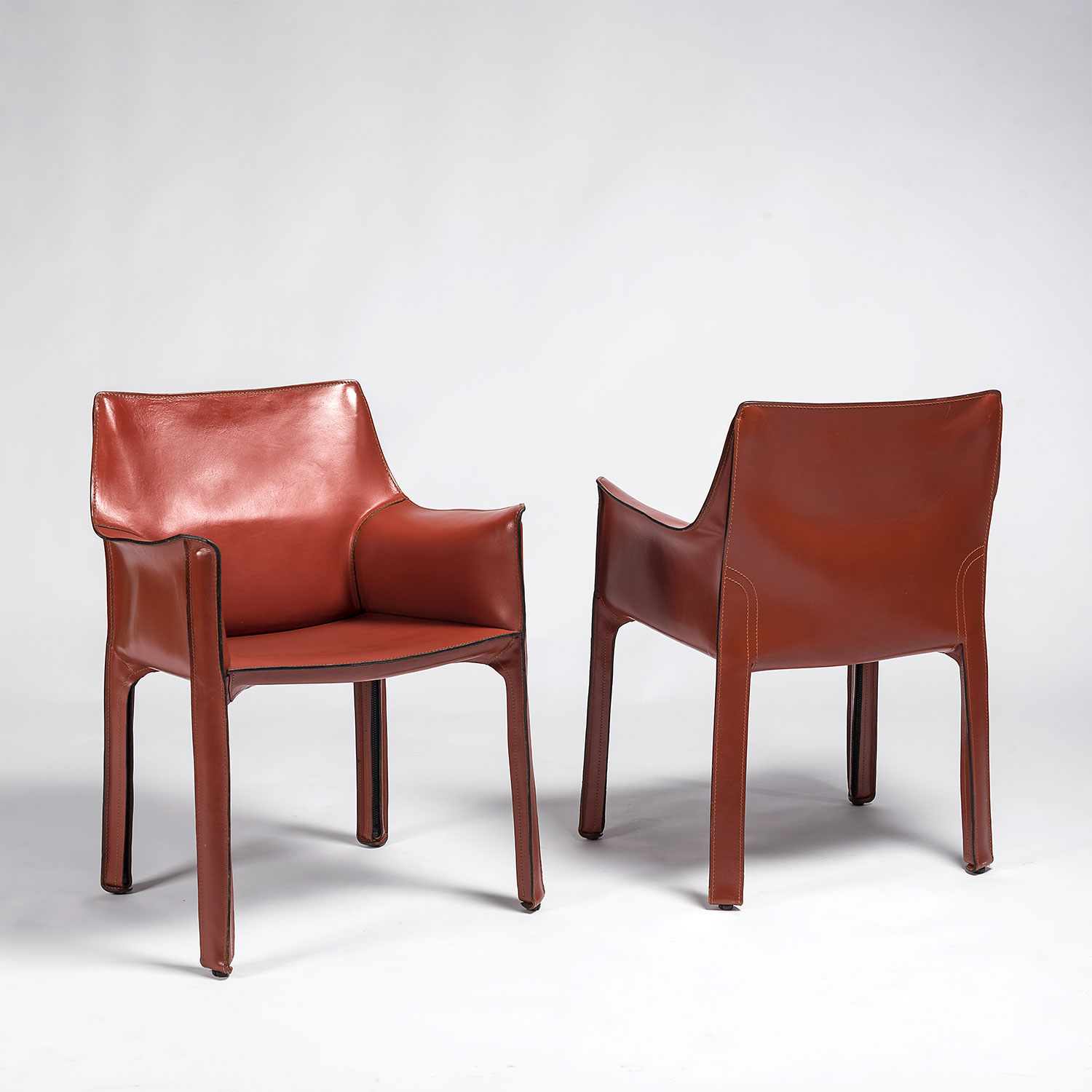