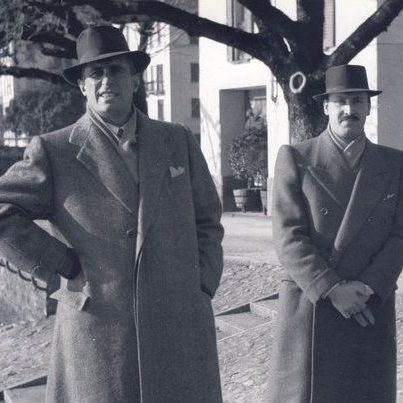 Mario Asnago (born March 25, 1896, Barlassina, Italy, died January 28, 1981, Monza, Italy) was a prominent member of Italian Neo-Rationalist architecture and a defining force in the rise of a new language for modern minimalist design over the course of the 20th century. He collaborated with numerous innovators but worked most closely with Claudio Vender (1904–1986), with whom he founded Asnago-Vender Architetti.

Born in Barlassina, a small town outside of Milan, Asnago exceled as an artist at a young age and gained acceptance into a joint course of study held between the Politecnico di Milano and the Accademia di Belle Arti di Brera in Milan. He thrived under the watchful tutelage of a talented faculty; however, his studies were put on hold in 1916 with the onset of World War I when he was called into military duty.

After his return from the war, Asnago completed his artistic studies, and in 1922, he graduated with a degree in architecture from the Accademia di Belle Arti di Bologna. It was there that he formed a friendship with Claudio Vender, who would become his chief collaborator in the years to come. The two designers established the Studio Asnago-Vender Architetti on the Via Cappuccio in Milan and embarked on several ambitious projects. Their first collaborative creation was a proposed design for the Como War Monument (eventually awarded to colleague Giuseppe Terragni in 1931), and later submitted successful proposals for the design of Palazzo de Via Manin (1933), an apartment block on Via Euripide (1934), and the mixed-used structures on the Via Alberto Albricci (1939), all in Milan. Asnago and Vender garnered further acclaim for their urban and furniture designs, some of which they showcased at the V Triennale di Milano Modern Environments Exhibition in 1933.

Their furniture and architectural designs were united with a spirit of minimalism and the aesthetic of the time. Clean lines and refined elements were often juxtaposed against playful geometries and contrasts of materials to create an aesthetic that responded to the modern moment but also looked forward to the future of design.

Asnago and Vender explored a similar streamlined sensibility in the creation of their furniture designs. Often relying on the simplified support of the X and other geometrical motives, Asnago and Vender paired the use of wide areas of diverse materials and textures in combination with large empty spaces that would allow to experience the presence of these materials and textures. When wood and fabrics were used, they took special care of the shapes of the wood joints and the use of discrete welt treatments.

Beyond his various architectural projects, Asnago also found time to return to his first love of painting. He exhibited his works in various locales from the 1940s to the 1970s, until complications with his health forced him not only to abandon painting but also to leave his architectural partnership with Vender. He spent his final years in relative seclusion and died in January 1981.

In the closing years of the 20th century, the design work of Vender and Asnago was compiled into a retrospective monograph, Asnago e Vender: l’astrazione quotidiana: architetture e progetti 1925–1970 (Skira, 1998), designed to celebrate their accomplishments and contributions to the architectural field.

For additional information on Mario Asnago, please visit the following: 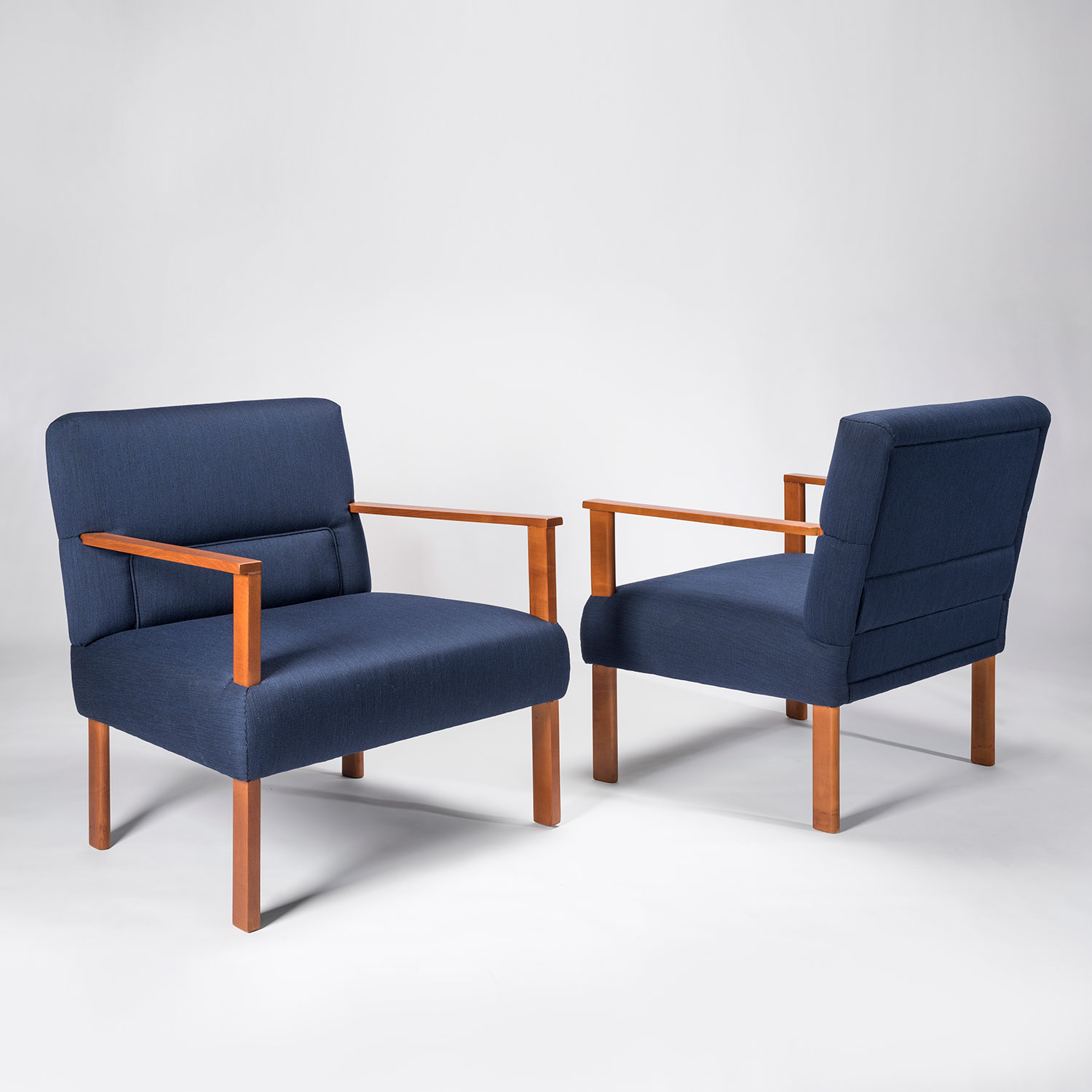 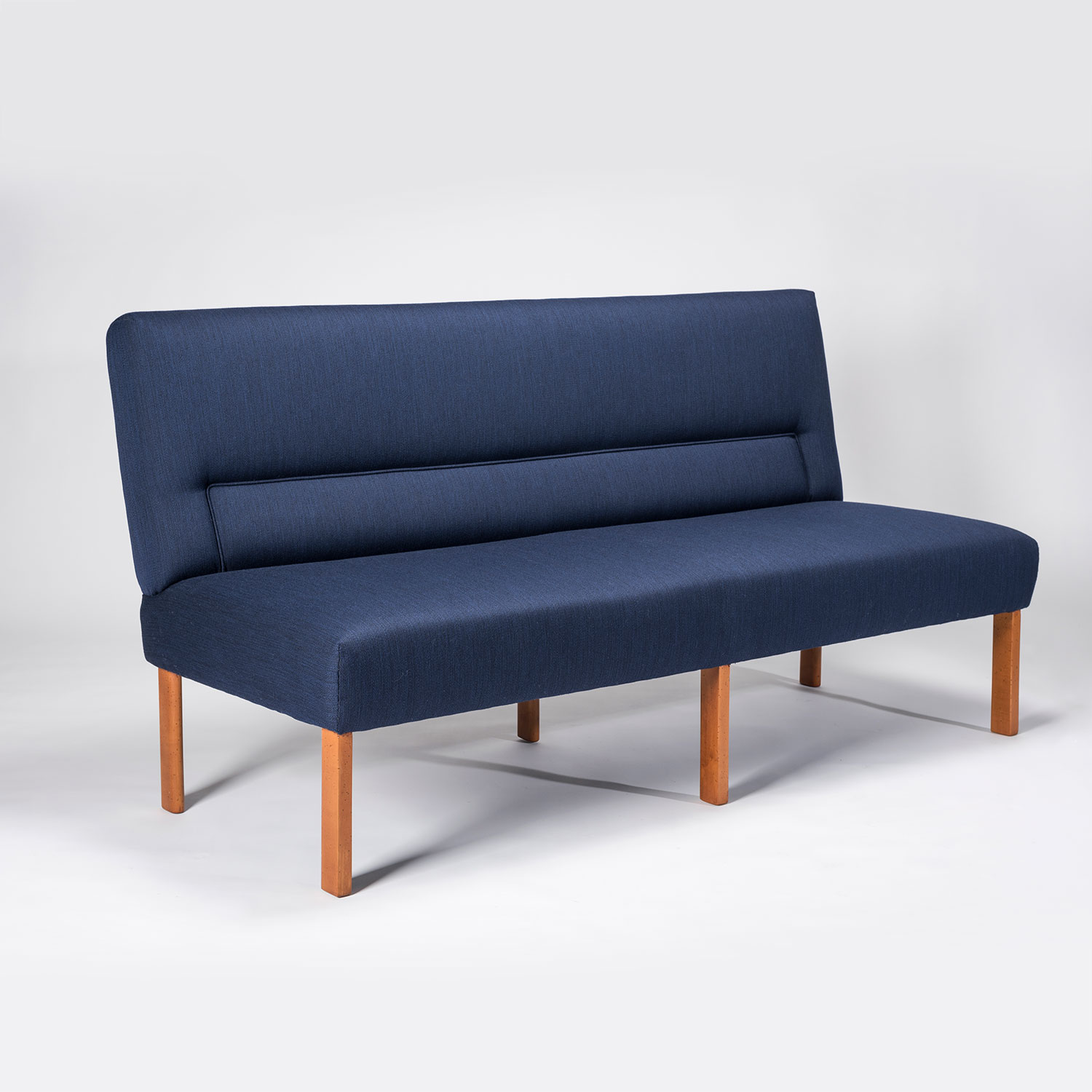