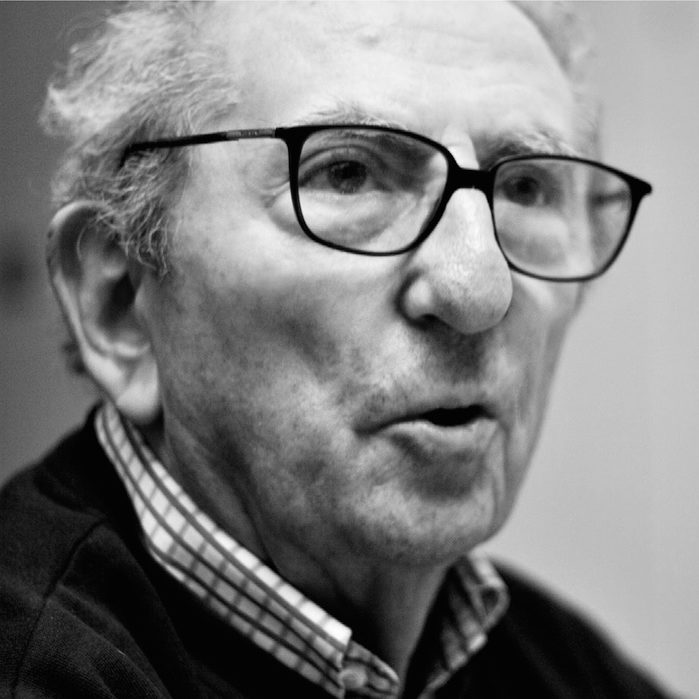 Lino Sabattini (born Corregio, Italy, September 23, 1925–died 2016) was one of the most revered Italian silversmiths of the twentieth century, Lino Sabattini was a self-taught master who gained great acclaim for his novel silver-plate designs.

Born in Corregio, Italy, in 1925, Sabattini came of age as an artist in the midst of the tensions of World War II. During this period Sabattini trained in a brassware shop to lean the basic skills of metalworking; at the same time, though, he pored over issues of Domus magazine, which informed the young innovator about the leading trends and theories that Italian design was facing during that mid-century moment. It was this exposure, along with his subsequent training in the studio of German ceramicist, Roland Hettner, that Sabattini became compelled by the materiality and malleability of shapes. read more

He moved to Milan in 1955, where he set up his own humble studio to try his hand at some of his design ideas. It was there that he made the acquaintance of rising designers and architects, many of them associated with the Domus publication that he had studied so diligently earlier in his career. These new contacts became the conduit between Sabattini and designer Gio Ponti (1891-1979), as they brought several works by Sabattini to Ponti’s office for his critique. Having admired the remarkable fluidity and overall novelty of Sabattini’s production, Ponti orchestrated an exhibition of the young silversmith’s work in 1956 and thereby elevated Sabattini to international recognition. This acclaim earned him a directorship with the luxury manufacturer Christofle Orfèvrerie, a role he would maintain until 1963.

Encouraged by the consistent success of his creations, Sabattini opened his own company, Argenteria Sabattini, in 1964 in Bregnano, Italy. What drove him in this company was the same passion that had fueled the early years of his career: a powerful fusion of organic form with a balanced look to both Neoclassical and Modernist aesthetics. This drive resulted in accolades for the groundbreaking designer. In addition to receiving a gold medal at the Triennale di Milano exhibition in 1971, Sabattini was also the recipient of the Compasso d’Oro award in 1979. Today Sabattini has been immortalized through the inclusion of his works in some of the best international museum collections, including the Museum of Modern Art in New York and the Victoria and Albert Museum in London. 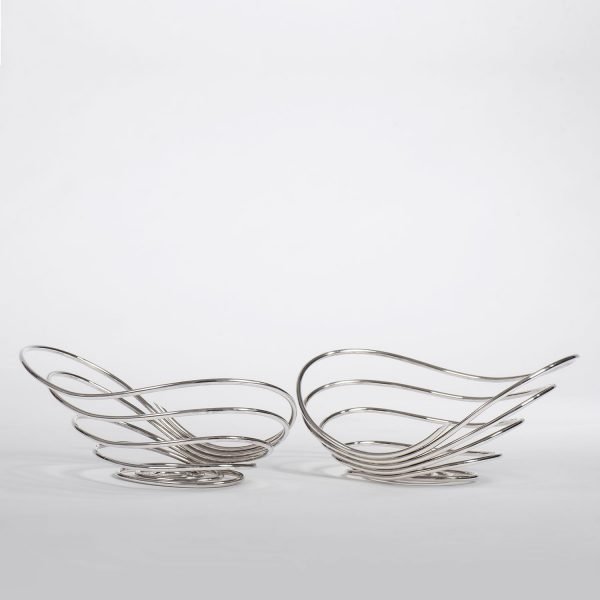