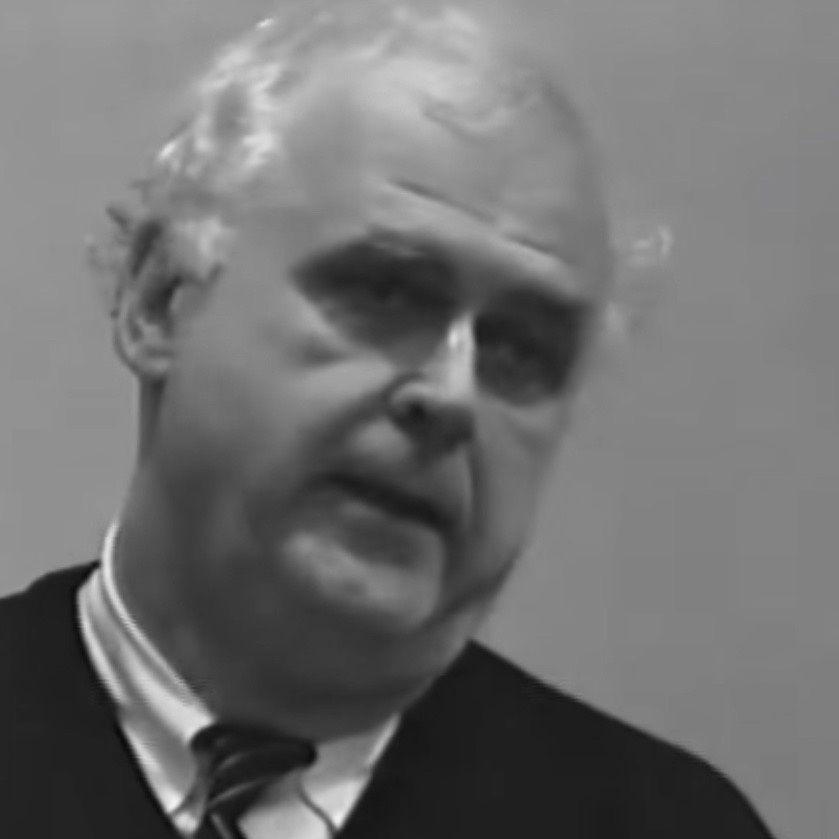 “I cannot do a building without building a new repertoire of characters, of stories, of language, and it’s all parallel. It’s not just building per se, it’s building worlds.”

John Hejduk (born July 19, 1929, New York City–died July 3, 2000, New York City, was an innovative 20th century architect, talented artist, and academic. Known for his bold design work as well as his teaching and his association with the acclaimed “New York Five,” Hejduk provided a unique perspective and sensitivity to the architectural practice of his generation.

Hejduk studied at Cooper Union School of Art and Architecture and at the University of Cincinnati, and in 1953, he graduated with a master’s degree in architecture from the Harvard Graduate School of Design. At that point, Hejduk commenced his career by working with some of New York’s most illustrious architectural firms. After a decade of such exposure among masters the likes of I.M. Pei, Hejduk launched his own architectural practice in the mid-1960s.

In 1964, Hejduk became a professor of Architecture at the Cooper Union School of Architecture, where he became the dean in 1975; a position that he maintained until his death in 2000. During these academic years, Hejduk became deeply absorbed in the exploration of experimental and theoretical architectural design, fields in which the forms of conventional architecture were set aside to make way for experimental spaces that broke new design boundaries.

Guiding many of his concepts was a somber thread: barren landscapes or brooding watchtowers often imbued Hejduk’s drawings with a foreboding sensation. In creating these drawings, Hejduk hoped to underscore the gravitas of the profession of architect and to demonstrate that discord in design could yield reactions as substantial as harmonies did.

He channeled many of these forward-thinking concepts into his landmark book, Three Projects (1969). However, few physical structures designed by Hejduk stand today. This is not to say no examples of his mastery remain. On the contrary, projects such as the House for a Musician (1983) or the House for Two Brothers (1987–1988) epitomized Hejduk’s affinity for disrupting architectural language through profoundly emotional means.

He also thrived through collaborations with colleagues, not only those of the “New York Five,” such as Peter Eisenman, Richard Meier and Robert Graves, but also innovators like Werner Seligmann with the architectural group known as the “Texas Rangers.” At the same time, Hejduk contributed to the cultivation of a rising crop of key voices in the field of later twentieth-century architectural design. Perhaps as a testament to this enduring impact of his aesthetic approach is the 2019 realization of Hejduk’s designs for The Rolling House, which were revived in homage nearly twenty years after the designer’s death by faculty at Prague’s Czech Technical University.

“John Hejduk, an Architect and Educator, Dies at 71.” The New York Times.