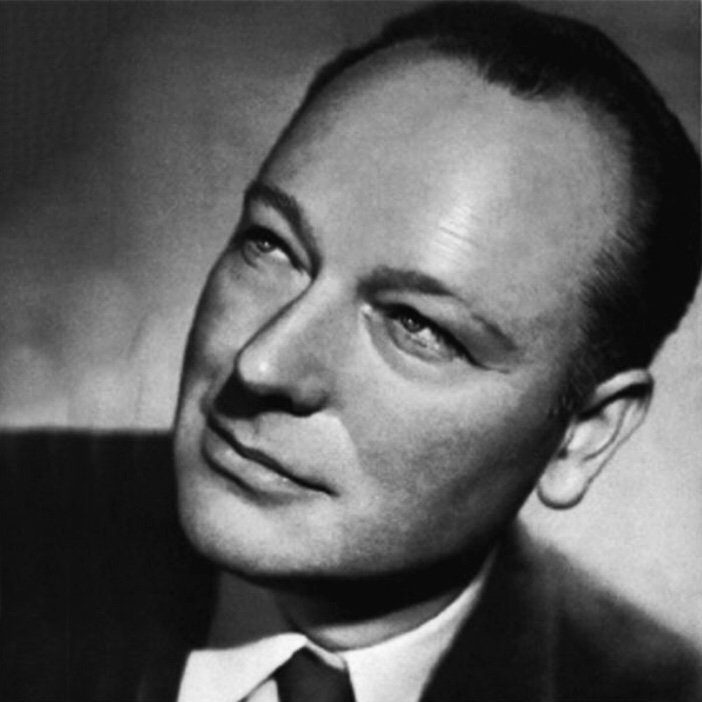 Jacques Adnet (born April 20, 1900, Châtillon-Coligny, France– died October 29, 1984, Paris, France) was a leading 20th century French designer whose embrace of the Art Deco aesthetic resulted in great professional acclaim. His remarkable balance between classic tastes and innovative forms led him to become one of the most revolutionary French designers of his day.

Born in Châtillon-Coligny in the Loire Valley in France in 1900, Adnet gained an early exposure to avant-garde design approaches as a young student at the Municipal School of Design in Auxerre, where he attended with his twin brother, Jean. Adnet later enrolled as a student at the famed École nationale supérieure des Arts Décoratifs in 1916. After graduating, Jacques and Jean established their own firm, JJ Adnet, in 1920. read more

They debuted some of their work to great success in 1925 at the Parisian Salon d’Automne as well as at the Exposition Internationale des Arts Décoratifs et Industriels Modernes. The latter exhibition not only gave rise to the term Art Deco, but also secured the brothers’ status as leading figures in the modern design world.

Later that decade, JJ Adnet dissolved as the brothers began to follow different professional paths. While Jean became the director of Les Galeries Lafayette, where the brothers had briefly worked very early in their careers, Jacques took on the role of design director at the Compagnie des Arts Français (CAF). It was during his tenure in this position of more than 30 years that Jacques Adnet would achieve some of his greatest success as a designer. Collaborating with other French masters of design, including Serge Mouille and Charlotte Perriand, Adnet experimented with powerful blends of clean modern lines and luxurious materials, at times pairing pattern and materials to create compelling conversations through media alone.

By the later 1940s, Adnet was an international star in the design world, a testament to his partnership with the famed fashion brand Hermès, which lasted into the following decade. One of the products of this partnership was the Circulaire mirror (1950), which became one of Adnet’s most celebrated creations. In 1970, Adnet was elected director of the École Nationale Supérieure des Arts Decoratifs and also was tasked with remodeling the private apartments of the French president in the Palais de l’Élysée. 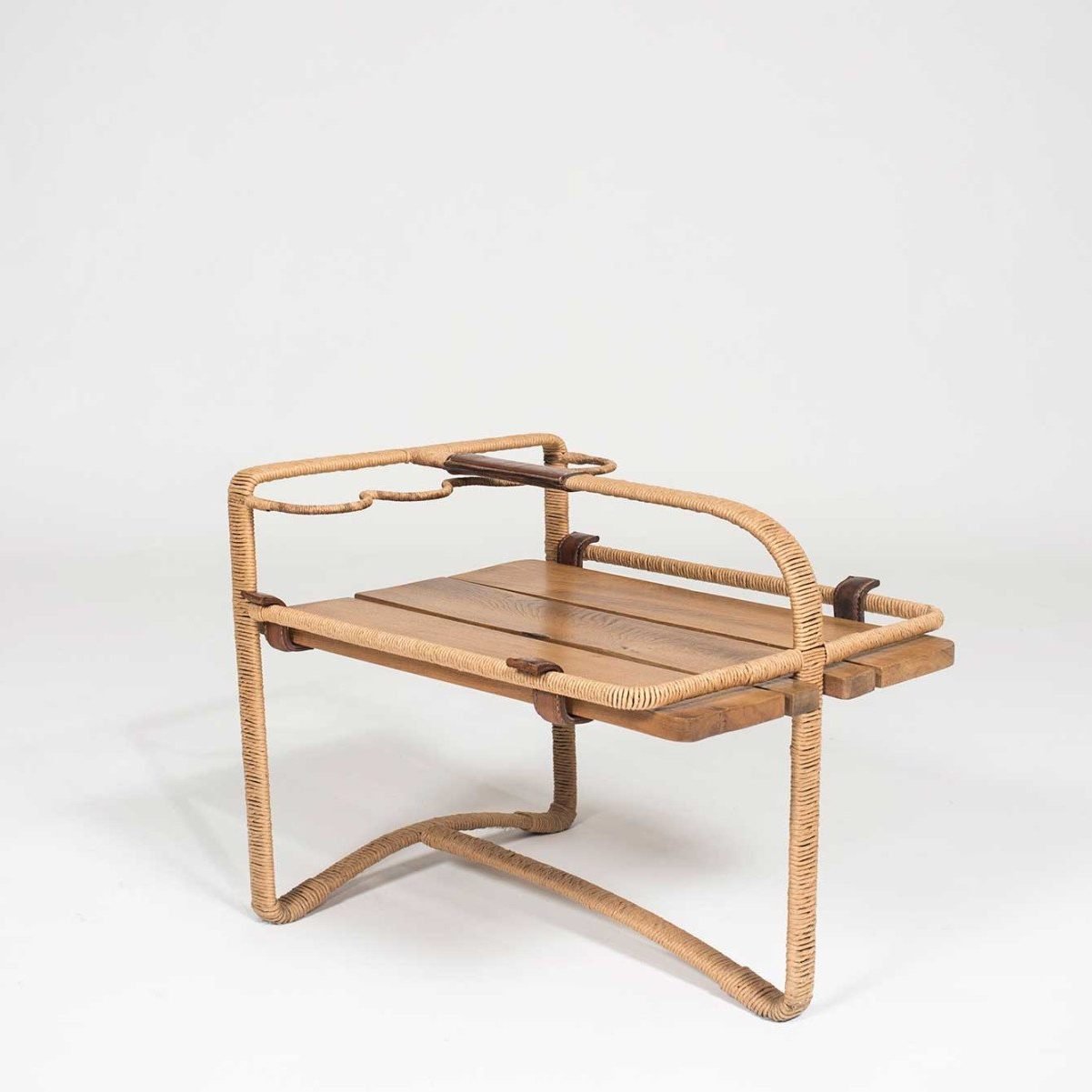