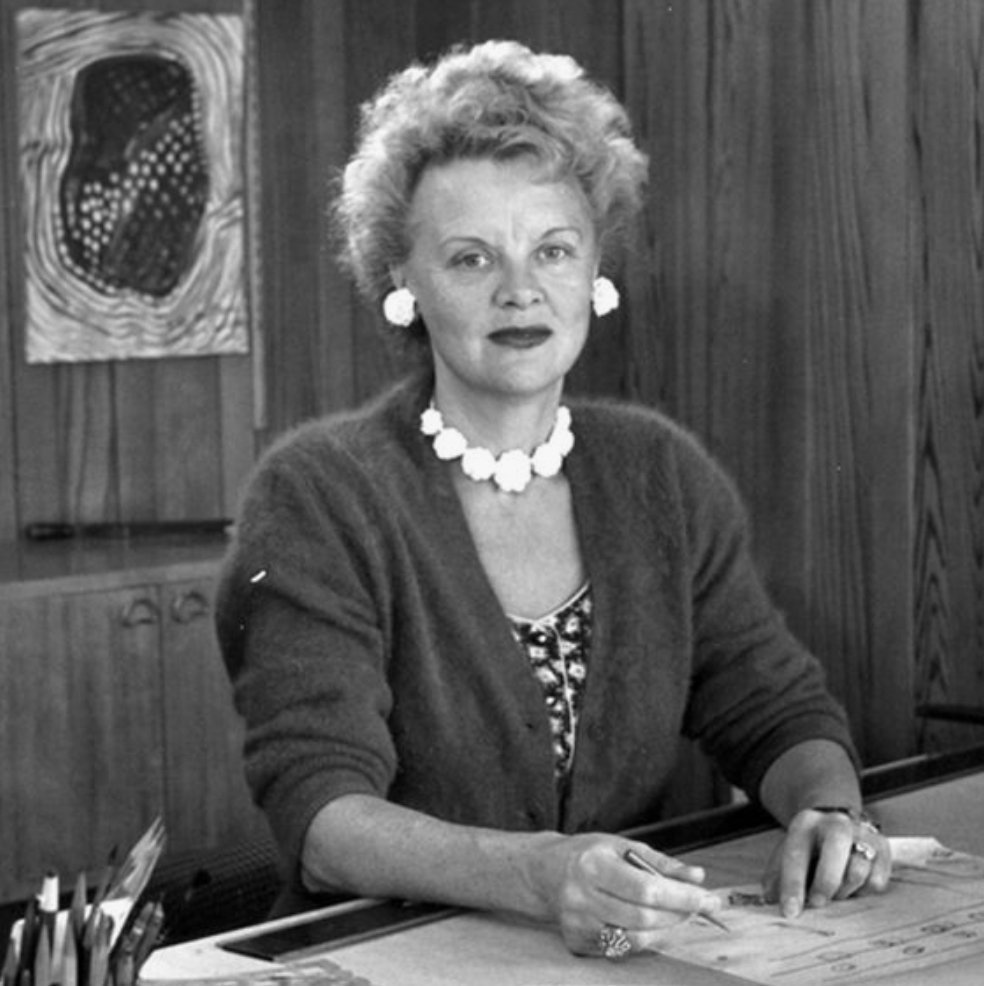 Gretan Magnusson Grossman (born July 21, 1906, Helsingborg, Sweden, died August 1999, San Diego, USA) was a Swedish-American revolutionary force in mid-20th century furniture and interior design as well as architecture. She brought the language of European Modernism into her novel designs and was a crucial figure in the transmission of European trends to North American circles in the postwar years.

Born Greta Magnusson in July 1906 in the southern Swedish city of Helsingborg, Magnusson Grossman was the daughter of woodworkers and followed in similar footsteps as a young girl. In 1928, she enrolled at the University of Arts, Crafts and Design (Konstfack) in Stockholm, where she was able to deepen her interest in furniture design, and she complemented her design studies with studies in architecture at the nearby Royal Academy of Technology. Immediately after graduation, she opened her own design studio, called Studio, with colleague Erik Ullrich. She designed and produced mostly furniture and lights and started to participate in several exhibitions.

In 1933, Magnusson Grossman became the first woman to win the Furniture Design Award from the Swedish Society of Industrial Design. That same year, she married Billy Grossman, a jazz musician and bandleader. In 1940, as World War II was looming large over all of Europe, the couple decided to move to Los Angeles, California, where they launched their second studio along Rodeo Drive. It was there that Magnusson Grossman’s designs drew the eye of Hollywood elite, and thus the popularity of her designs grew quickly. At the same time, Magnusson Grossman launched her architectural career, borrowing forms and ideas from the masters of Modern European architecture to create a language unique to Southern California.

Over the course of the 1950s and 1960s, Magnusson Grossman enjoyed an incredibly vibrant career. Although she is mostly known for her light and furniture designs, she also developed a unique architectural practice that resulted in about 15 houses that she built mostly across the Los Angeles area. Many of these houses were built on stilts, on the side of hills, and with imposing views. Magnusson Grossman built some of these houses on spec, and she and her husband lived in the houses until they decided to sell them. Unfortunately, many of the homes that she designed have been demolished, and there are only a few remaining, including the Hurley House, the Frances Nelson houses, and the Jim Backus House. Magnusson Grossman also became a faculty member teaching industrial design at the University of California, Los Angeles, where she taught from 1957 to 1963.

Magnusson Grossman retired in 1966 and devoted her final years to a peaceful life of painting before her death in 1999. Since her death, the appreciation for her contributions to architecture and design has grown significantly. The various works recognizing her accomplishments include a catalogue raisonné of her production in development. 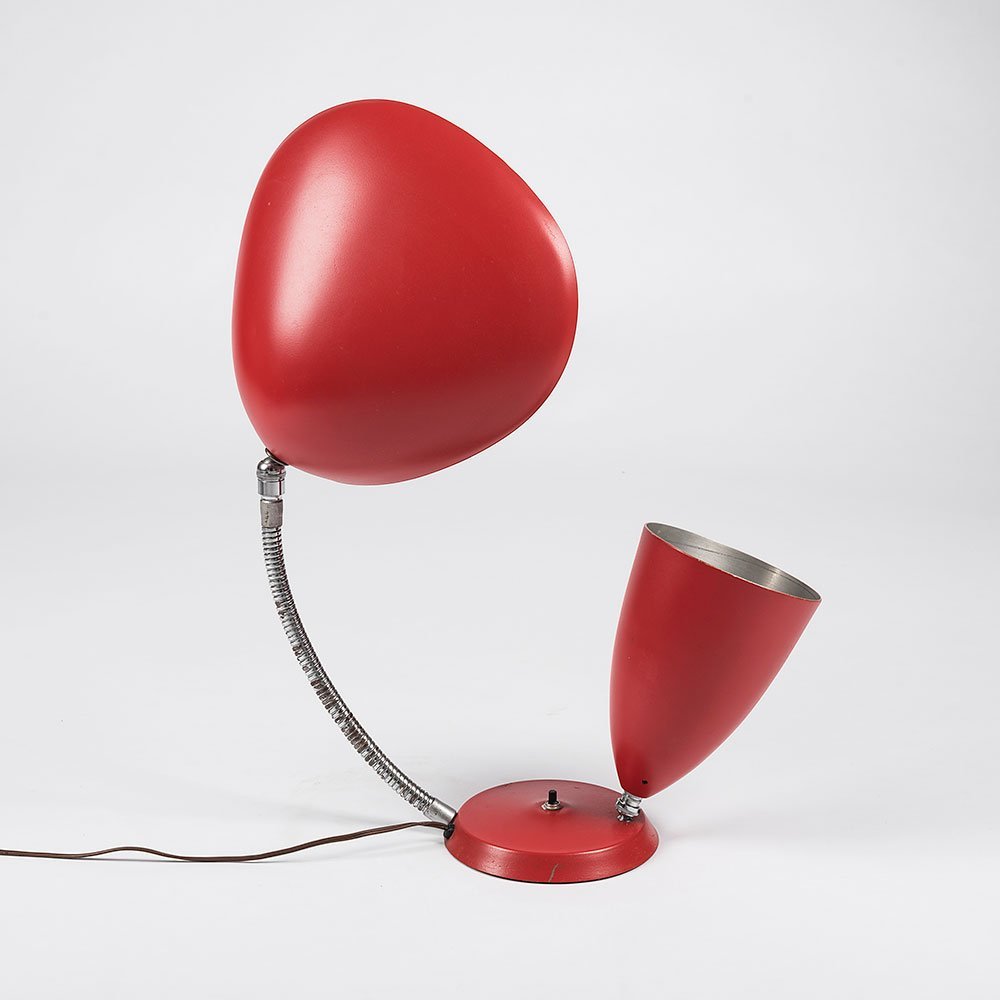 Greta Mangusson Grossman: A Car and Some Shorts