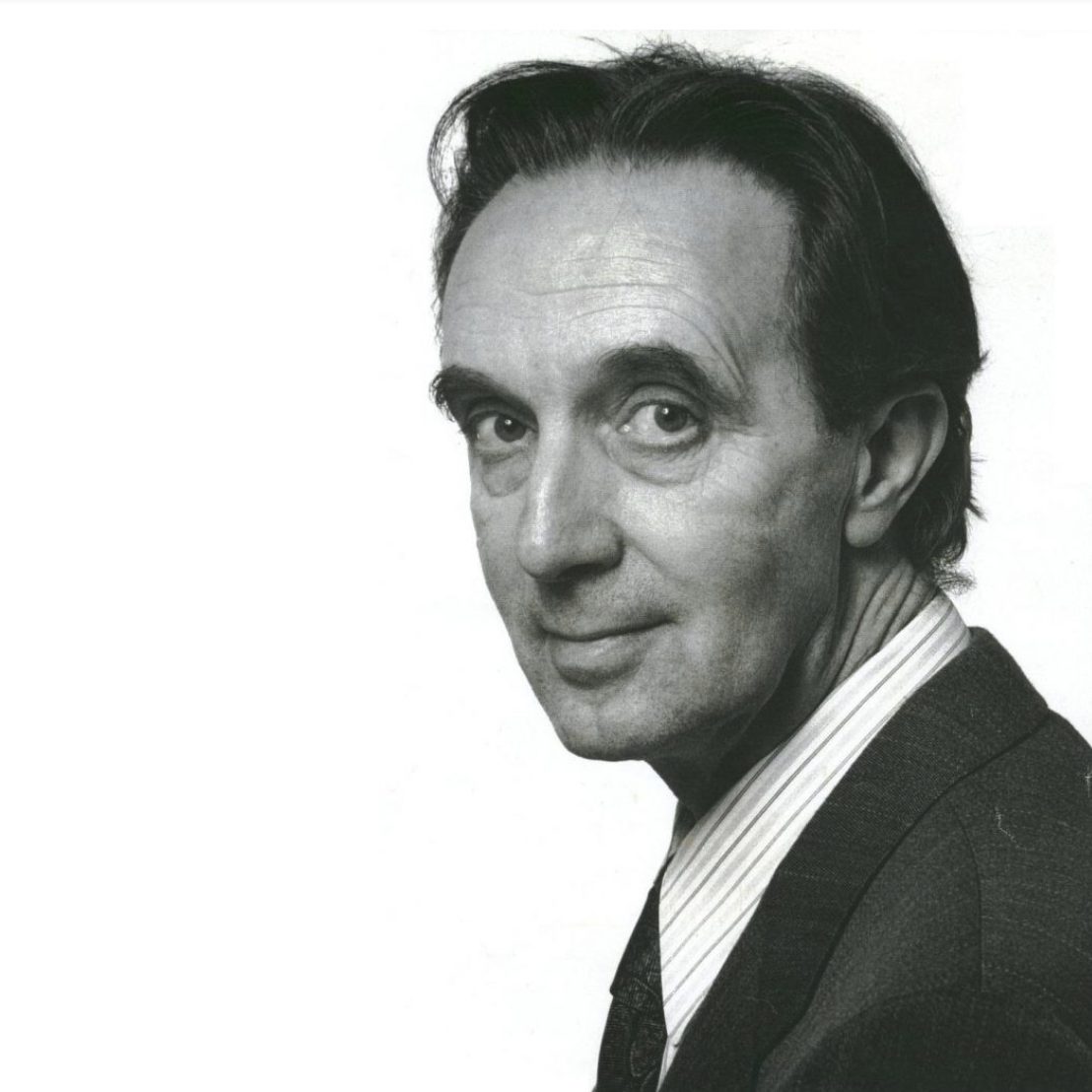 “Beauty should not be confused with appearance, since the latter is the superficial part of the form.”

Giovanni Offredi (born 1927, Milan–died 2007, Milan) was a prominent Italian furniture and product designer of the second half of the 20th century. As opposed to most of the other Italian furniture designers of his time, Giovanni Offredi was not an architect, nor did he start designing early in his professional career. Instead, Offredi partially fits the career path of some of the talented contemporary designers who pursue product design outside of a formal education in architecture.

The earliest furniture design work known by Giovanni Offredi consists of exemplary furnishings made specifically for some of the wealthy families in Milan. Such is the case of the works done by Offredi for Casa C., in 1960, in Gorgonzola, a small town 14 miles from Milan. These works were designed with a surprisingly minimal simplicity and elegance, and they also clearly display a hallmark of his design work with the use of angular lines and exposed metal or wood frames—not unlike some of the modern Scandinavian design of the time.

In the late 1960s, Giovanni Offredi met Sergio Saporiti, the owner of Italian design shop and furniture maker Saporiti, and in 1970, Offredi formalized a partnership with the furniture maker. This partnership would be long and successful and resulted in many furniture designs of distinct precision that were clearly modern and innovative and that went on to enjoy considerable commercial success.

The most prominent furniture designs that Offredi made for Saporiti include the Paracarro table (1970), made of a simple cylindrical concrete base with a cross metal section on the top and a glass top; the Sail chair (1973); the Wave dining chairs (1974) and Wave sofa and lounge chair (1975); and the P600 and P650 ovval elliptical tables, which were similar to the Paracarro table but larger and with two bases and, in some cases, with wooden bases instead of concrete bases.

Giovanni Offredi’s affinity for modernism and what it meant triggered certain disillusionment as he witnessed the evolution of the postmodernist movement beyond its initial years. On this topic, he said the following:

“Italian design, which has always drawn its success from the balance between rationality and fantasy, seems to have lost this harmony. The craving for the ‘new’ has created confusion. Some are caught up in forced attempts, thinking of finding space in the market and achieving success. The postmodern, born as an act of polemic towards certain rationalist positions, that were fossilized over time, established itself for the desire to renew certain forms, freeing them from their rigidity. But unfortunately it has been transformed to identify with the search for novelty at all costs. Post Modernism has failed to go beyond the surface, it is failing to give content to its forms. We are no longer dealing with a cultural fact, but with a fact of fashion and beyond rationality there is only passion, the ephemeral, the transient.” 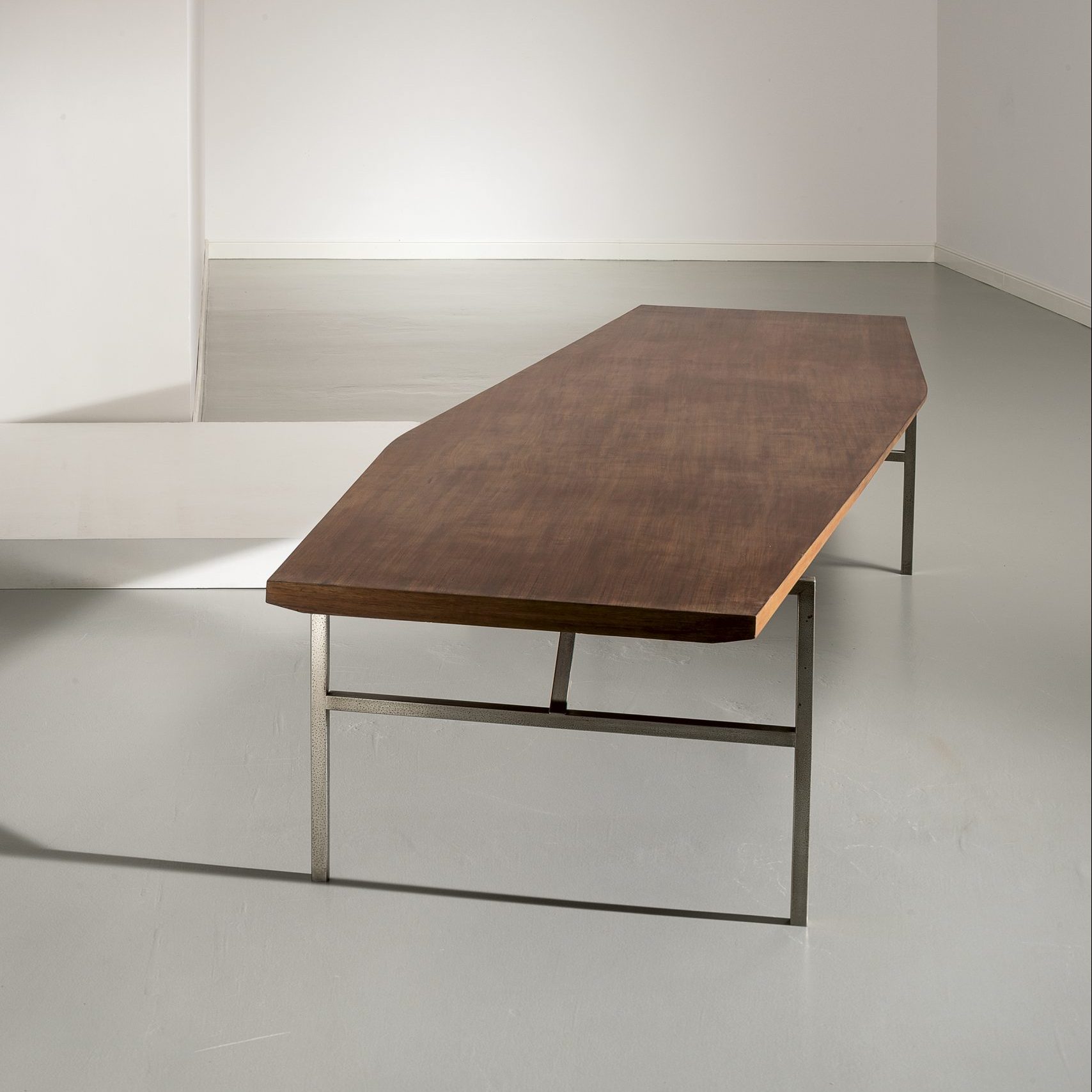 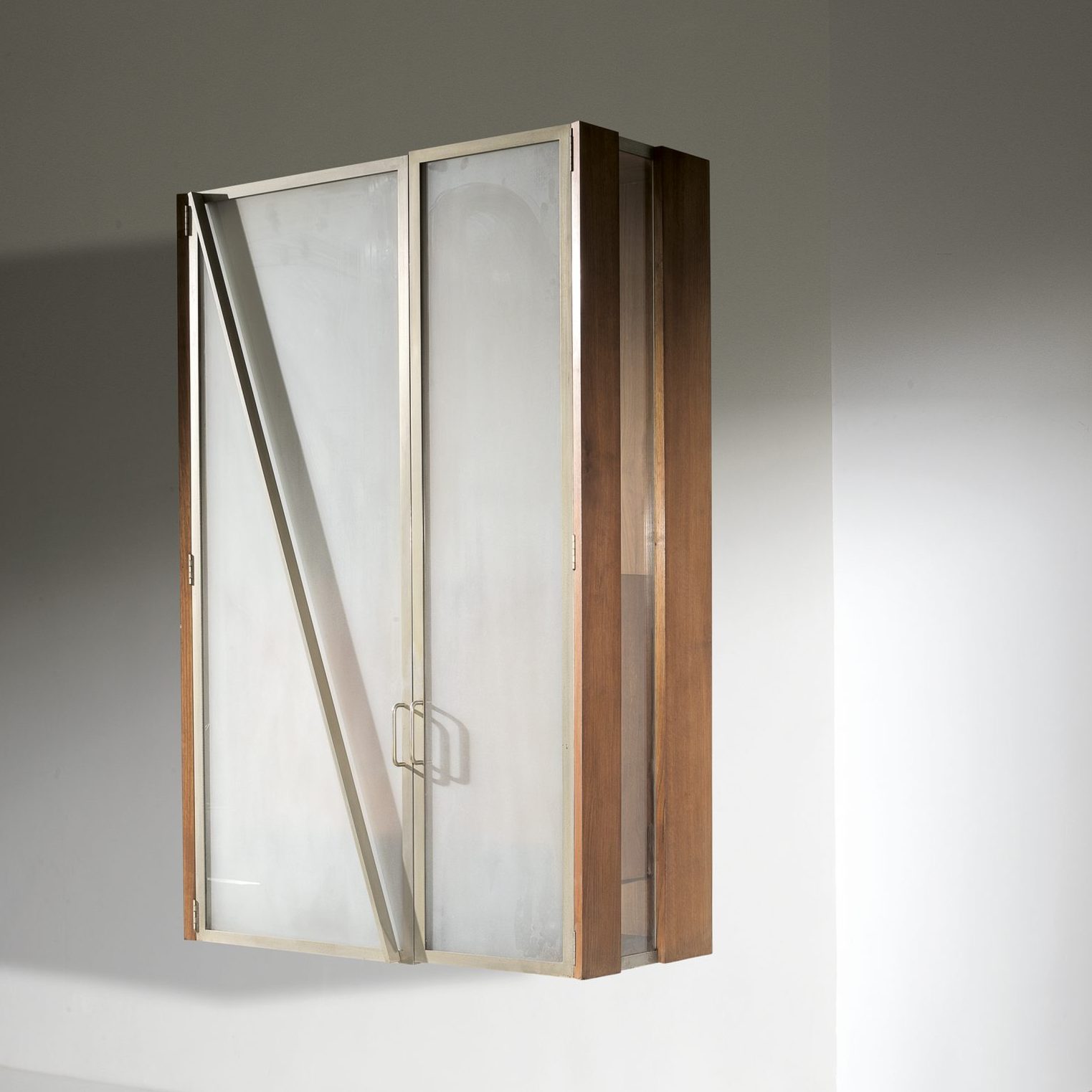 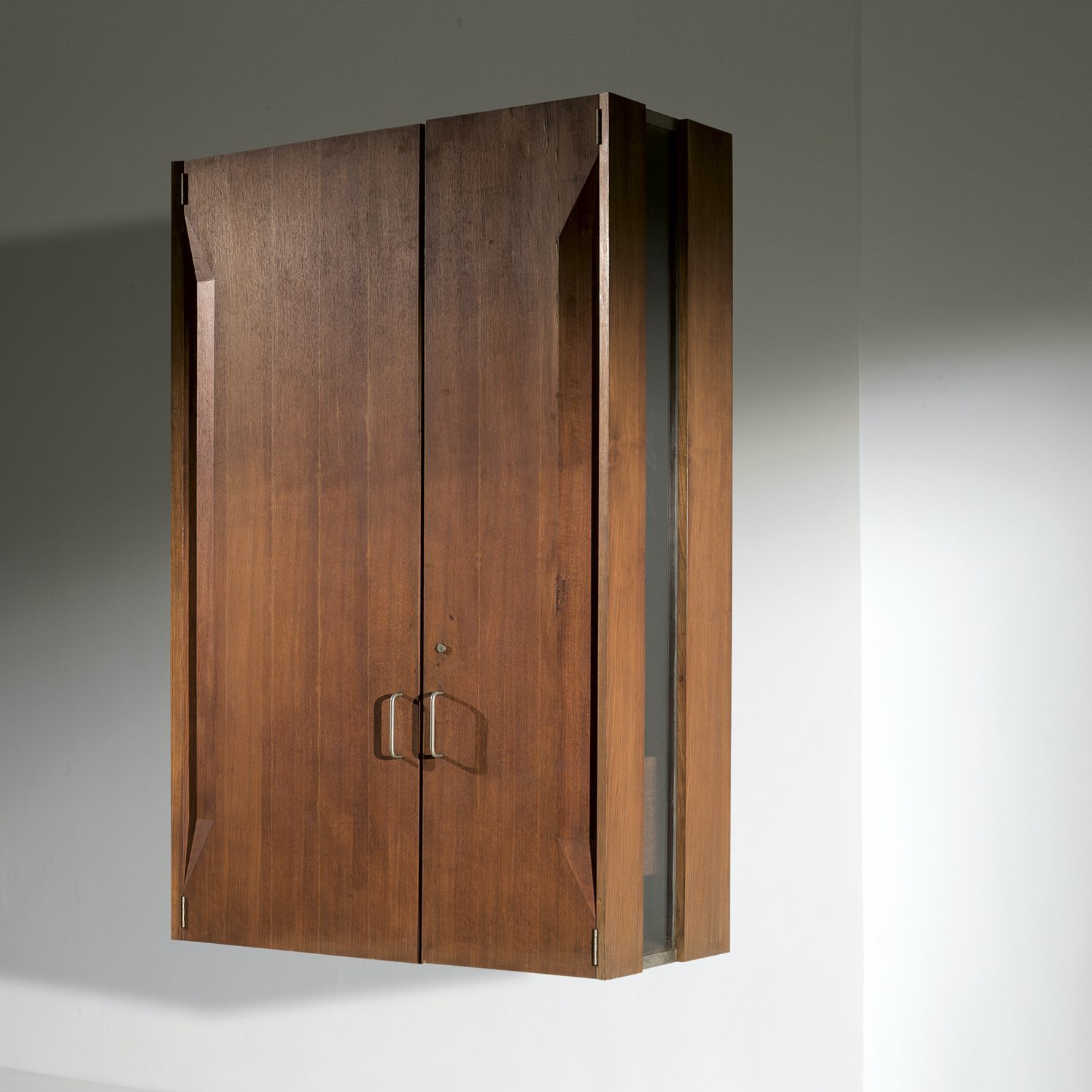 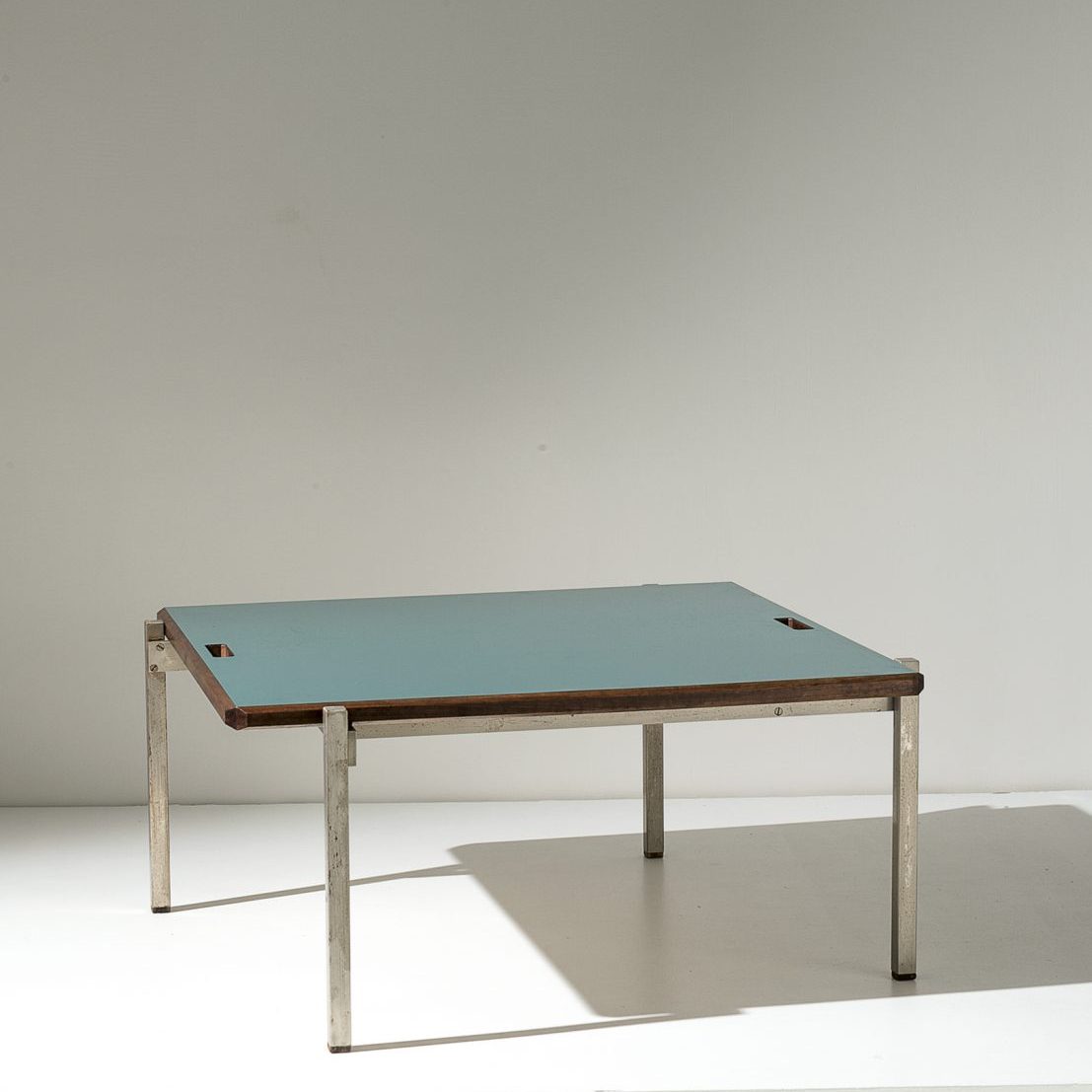