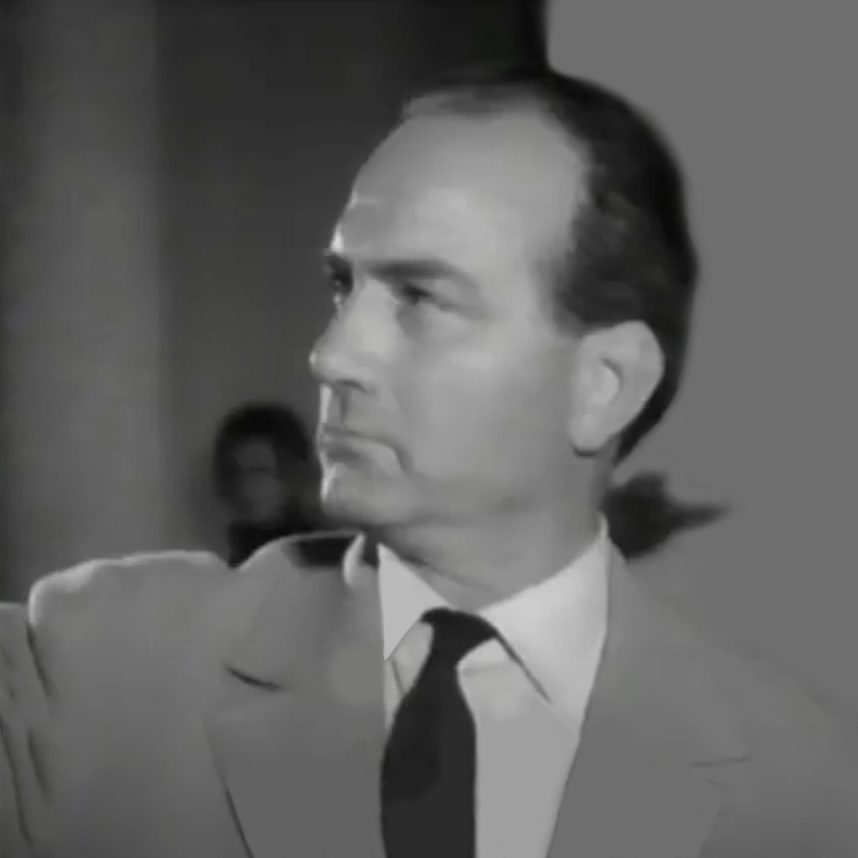 “Architecture and sculpture coincide in proposing their respective spacial visions.”

Giovanni Ferrabini (born June 24, 1909, Verona, Italy–died October 2, 1969, near Robilante in the Italian Riviera, Italy) was a modernist architect, designer, and artist whose creative output and prominence centered on his prolific career as a sculptor. As a designer, he mostly created furniture made out of metal, glass, and wood—bare and diaphanous structures in which metal structures were used as support and are the essence of the aesthetic vocabulary.

In 1927, Giovanni Ferrabini enrolled to study sculpture at the Accademia Cignaroli di Verona, where he studied sculpture under the guidance of Egidio Girelli, as well as art history, painting, and anatomy. During his first year at the academy, he proved his outstanding talent and was awarded the first price in sculpture—an achievement that allowed him to enlist directly to the level-three course, skip, skipping all of the interim requirements. Unfortunately, during his last year at the academy, Giovanni Ferrabini was expelled, along with his classmate Guido D. Troiani, after being accused of destroying, apparently by accident, a painting that was exhibited at the school. This charge was later cleared, when Troiani made public that Ferrabini had never been involved in the incident.

Once out of the academy, and without the stigma of what he had been mistakenly accused of, Giovanni Ferrabini completely immersed himself in his career as a sculptor. From 1933 until 1937, he exhibited in Verona, Venice, Florence, Capri, and Rome and taught design and art in several institutions. In 1937, he moved to Turin to initiate his studies in architecture at the Politecnico di Torino, graduating in architecture in 1939.

Once in Turin, he integrated himself in the art circles of the city and focused his effort on the creation of sculpture while maintaining different teaching engagements to support himself. After graduating in 1939, Giovanni Ferrabini married Carla Maggiore, and, in 1940, he started a long career as an architect at the construction subsidiary of the Fiat Company, where he remained until 1959. This job would allow Ferrabini to apply his architectural skills while also providing him with the monetary flexibility to pursue the sometimes expensive trade of sculpting.

Ferrabini’s sculptural work of the 1940s is descriptive and figurative, and, at times, not quite fully fluent with the vocabulary of the time. But, by the late 1940s and 1950s, his work, especially his bronze sculptures, had become increasingly abstract, and, by 1955, his sculptures had become more distilled and simple.

It was at this time, in the 1950s, that Giovanni Ferrabini also started to enjoy the creative rewards that came with designing and making furniture. Most of the furniture pieces designed during the 1950s were specifically made for some of the houses of the industrialist class of Turin at that time or for some of his contacts in his native Verona. It is important to note that Ferrabini did not pursue furniture making or design as part of an industrial process, but rather as a quasi-sculptural craft that he enjoyed and that resulted in a very limited number of pieces—all of them with a very distinct personality. His work with furniture was also the result of an artisanal process that almost always involved iron metal. These were also times in which his career and success across various mediums came together, career and success as an artist consolidated, receiving important and frequent art requests from art collectors and favorable reviews from the Italian and French press.

After leaving his formal engagement with Fiat in 1959, Ferrabini continued to collaborate with the company as a consultant for architectural, design, and decorative projects. This greater time and financial flexibility and his ample network in the art and industrial circles of Turin prompted important large-scale projects, such as the Il Sole sculpture (1961); the three monumental fountains for the Villa Agnelli (1962); the large bronze public work L’industria, dedicated to the industry of Torino (1963); and a large-scale work at a villa in the town of Ospedaletti, in the Italian Riviera, consisting of multiple iron, wood, and bronze pieces that he worked on from 1967 until his death in a car accident while he was driving from Ospedaletti to Turin on October 2, 1969.

Although Giovanni Ferrabini exhibited frequently since the start of his studies at the Accademia Cignaroli di Verona, his most important solo exhibitions started in the mid-1950s and continued until his death in 1969, when he had solo exhibitions at some of the most reputable galleries, such as Galleria Boutique D’Arte Immeuble Negresco in Nice (1956); Bologna Biennale, Galerie Simone Badinier in Paris, and Palais des Beaux-Arts in Brussels (1958); Galleria La Bussola in Turin and Museo Rodin in Paris (1959); Galleria dell’Ariete in Milan, Galleria La Bussola in Turin, and the Olivetti Cultural Center in Ivrea (1960); and Piccadilly Gallery in London and Galerie Simone Badinier in Paris (1961). 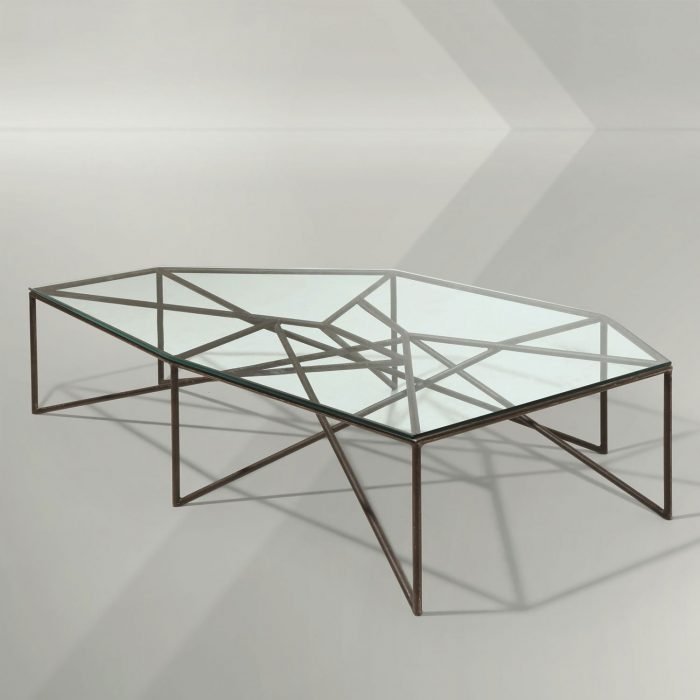 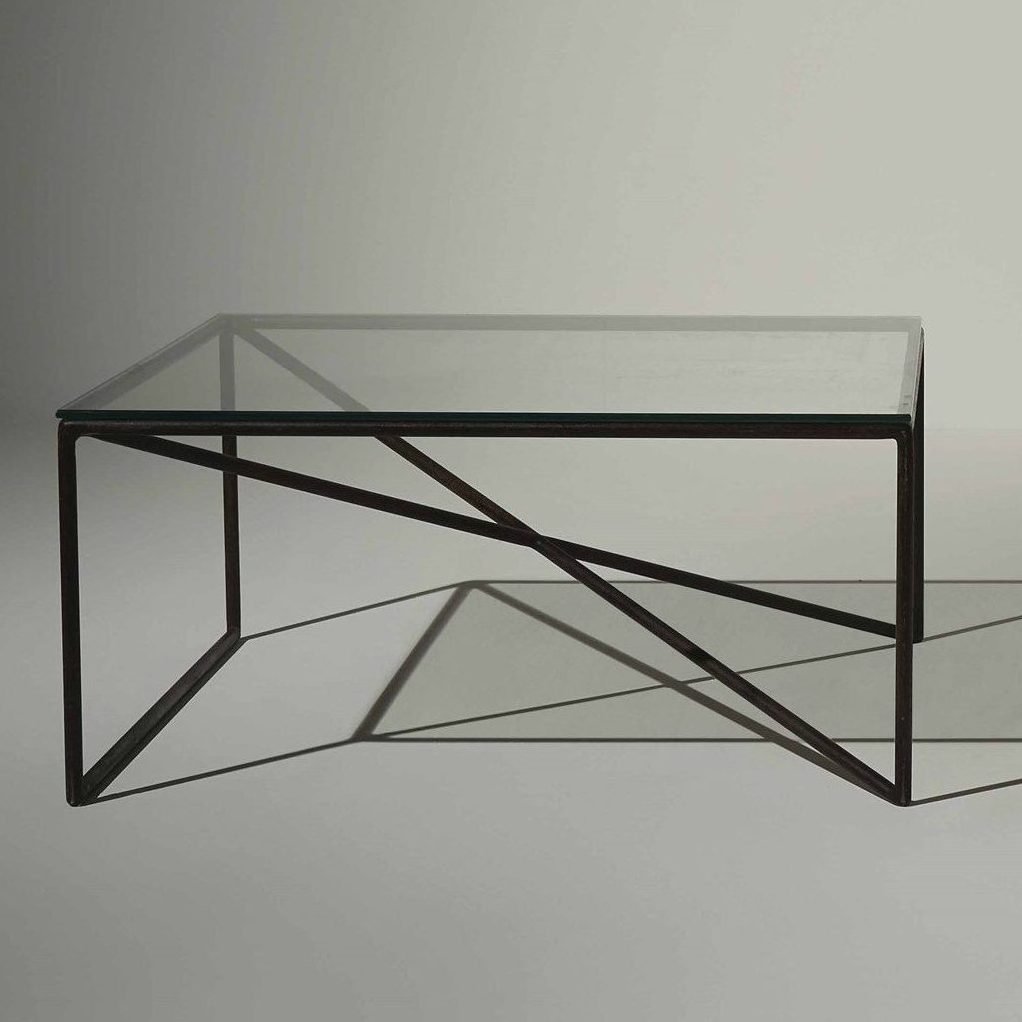 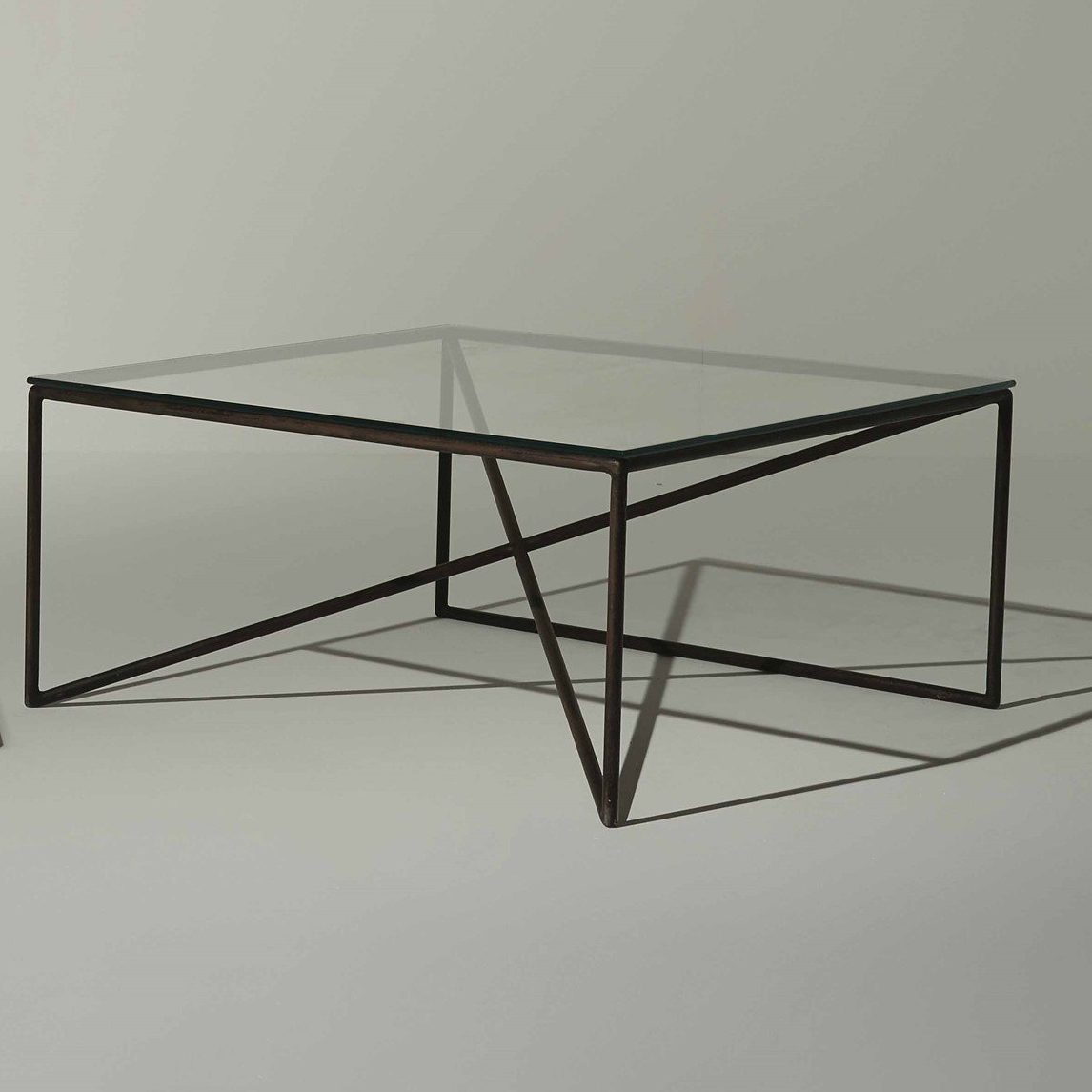