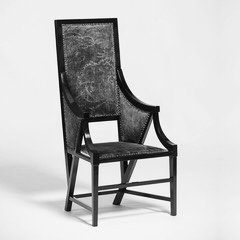 Giacomo Cometti (October 23, 1863, Turin–January 1, 1938, Turin) was an Italian sculptor, furniture designer, and cabinetmaker. Due to the early death of his father, he joined the shop of sculptor Odoardo Tabacchi and sculptor and cabinetmaker Davide Calandra. While he was working in the shop, he was also attending the Albertina Academy of Fine Arts in Turin, where he graduated in 1881.

After graduation, he became a pupil of Italian symbolist sculptor Leonardo Bistolfi, working as an apprentice at his shop. This professional partnership evolved and lasted for over 20 years.

At the start of this partnership, Giacomo Cometti collaborated mostly in the execution of Bistolfi’s funerary monuments, but besides sculpting, Cometti was very active in the field of decorative and applied arts and in cabinetmaking. At this time, Leonardo Bistolfi encouraged him to focus on cabinetmaking and oriented him to adopt the modernist style. read more

Giacomo Cometti particularly liked the Liberty style. He received the sculpture award in the Antwerp Exhibition (1894), a medal for his work as a cabinetmaker for panels designed by Bistolfi in Paris (1900), and an honorary diploma at the International Decorative Arts Exhibition in Turin (1902). From this moment on, Cometti dedicated himself to the design and execution of furniture and furnishings, which were distinguished by their craftsmanship, sculptural carvings, and interlocking ligatures.

In 1903 and 1904, Cometti designed the furniture and windows for the Villa Falcioni in Domodossola, built by architect Annibale Rigotti, and in 1906, he designed the furniture for the Agosti house in Turin. In 1911, he created the Piedmont pavilion at the Turin Exposition commemorating the 50th anniversary of the Unification of Italy. His activity intensified after World War I, when his second son, Angelo, and his daughter Paola, joined him in his practice. In 1923, Cometti received the Grand Prix of Honor at the first biennial of decorative arts in Monza, and during the following two years, he designed and made the furnishings for the Piccolo Teatro of Casa Gualino in collaboration with painter Felice Casorati. 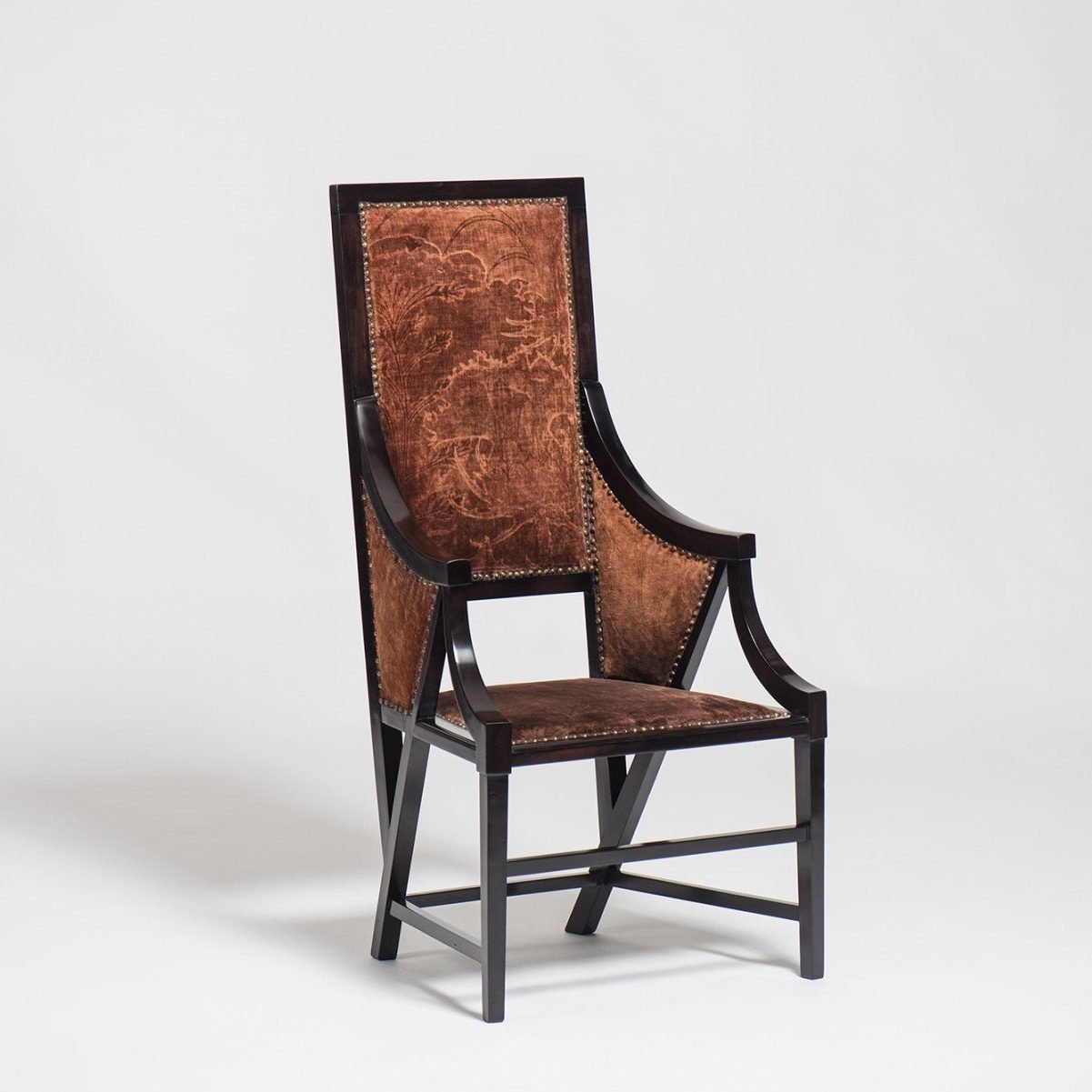