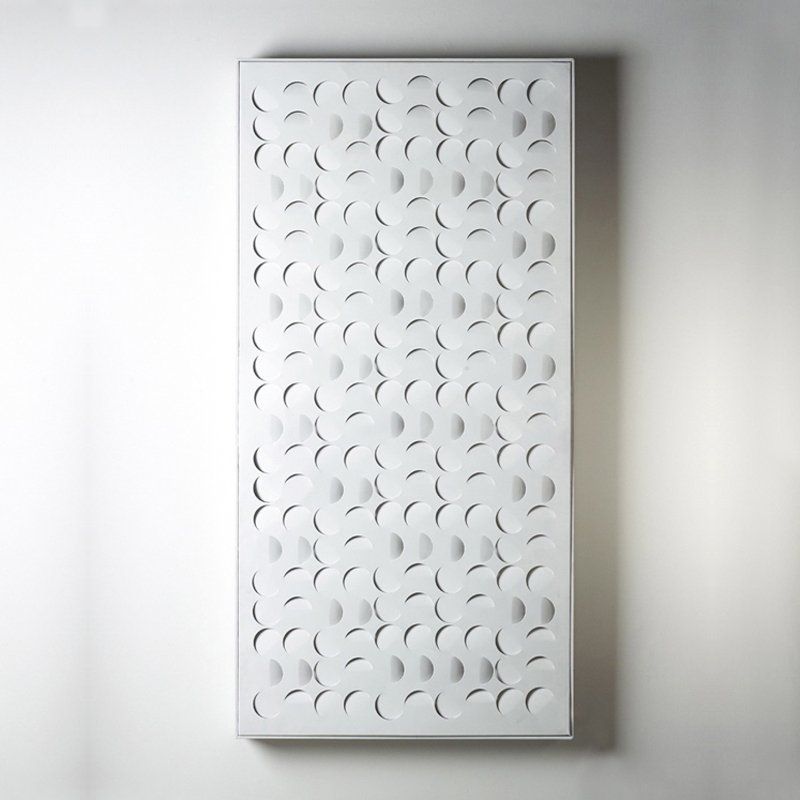 Giacomo Benevelli (1925, Regio Emilia, Italy – June 13, 2011, Milan, Italy) was an Italian sculptor that belonged to the Milanese Abstractionism School, but developed his own distictive language and style. He is recognized as an important representative of the Italian artistic scence of the second half of the 21st century.

Giacomo Benevelli moved to France at a very young age, and obtained the certificat d’etudes. At the end of World War II he moved first to Rome where he graduated from the Art School of the Academy of Fine Arts, and then, in 1950, to Milan where he graduated in scenography at the Accademia di Belle Arti di Brera. read more

In 1959 he became apprentice to the painter Mauro Reggiani and to sculptor Cesare Poli. It is through his apprenticeship with Cesare Poli that he met and was greatly influenced by Oskar Kokoschka and Jean Arp, and decided to continue training in sculpture.

In 1959 Benevelli had his first exhibition in Milan at Pater Gallery, and in 1963 he exhibited in the U.S. at the Felix Landau Gallery in Los Angeles. In 1964 he was included in the XXXXII Venice Biennale, and in 1966 he was appointed head of the sculpture school at the Accademia di Brera in Milan. During the late 1960s and the early 1970s he created a series of lamp-sculptures that brought increased attention to him, among these are the “Arabesque” lamp (1960s) and the “Roto” lamp (1970s).

In 2006 Giacomo Benevelli was invited to participate at the Italian Sculpture Exhibition at the Winter Olympic Games in Torino. In 2011 he designed for the Natuzzi Company the “Apollo” and “Daphne” lamp-sculptures, and other sculptures, that were presented at the Salone del Mobile in Milan and at the Cologne design fair in Germany.

During his career as a sculptor he realized a number of works with religious themes for contemporary and antique Italian churches, and his works are included in numerous public and private collections; including at the Royal Museum of Fine Arts in Antwerp and at The British Museum in London. 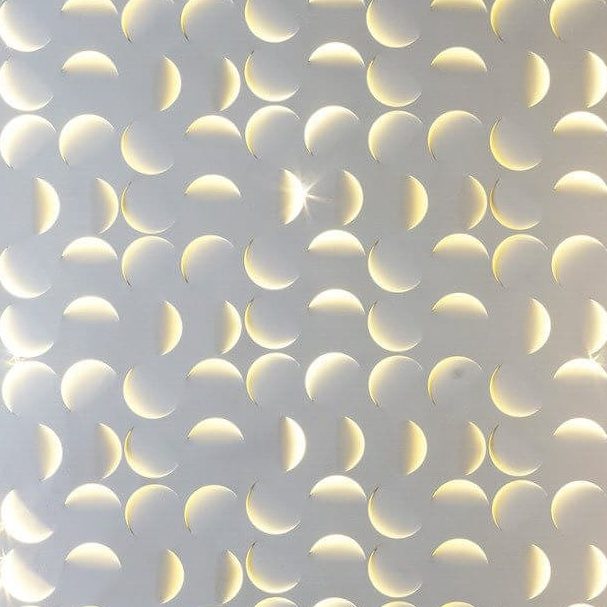 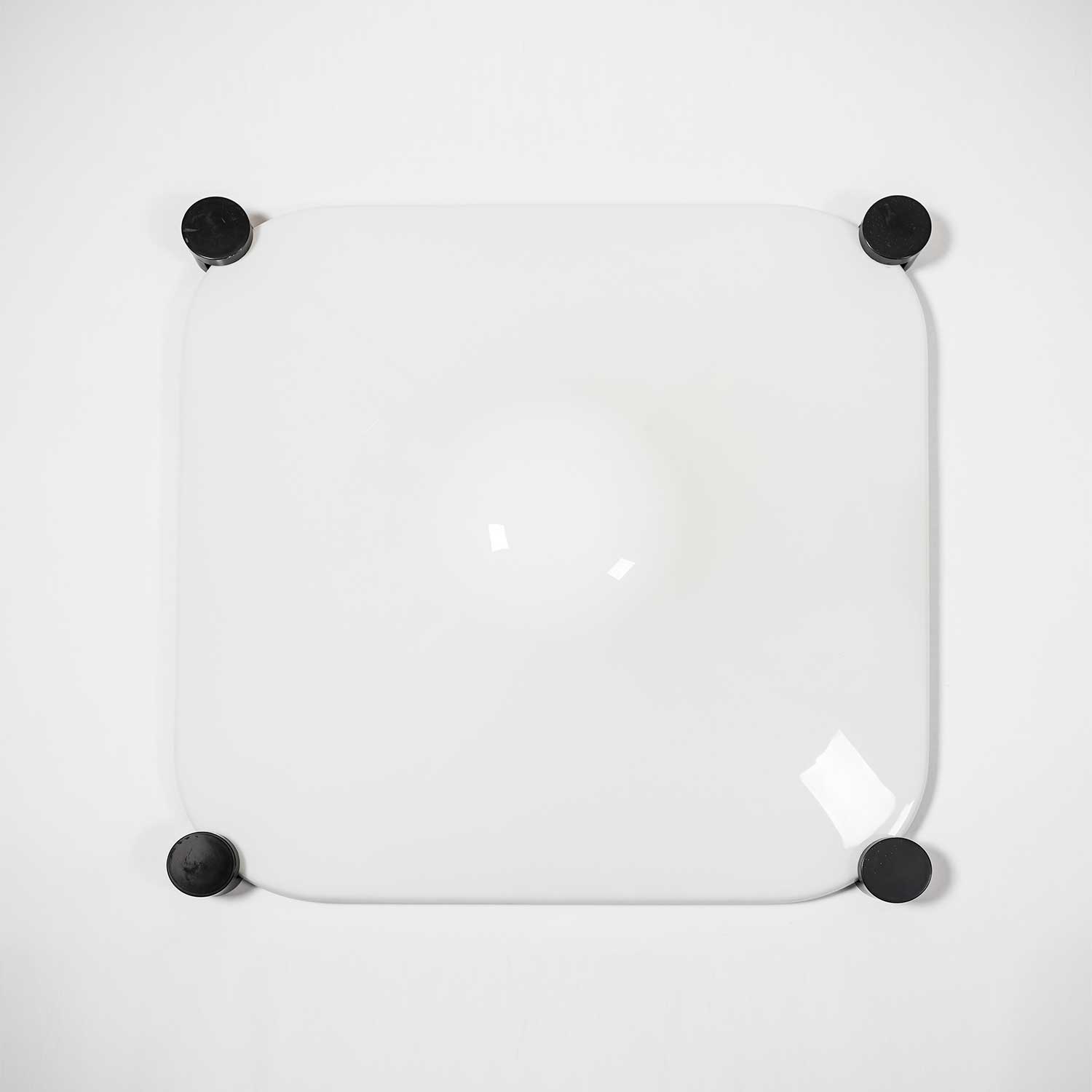 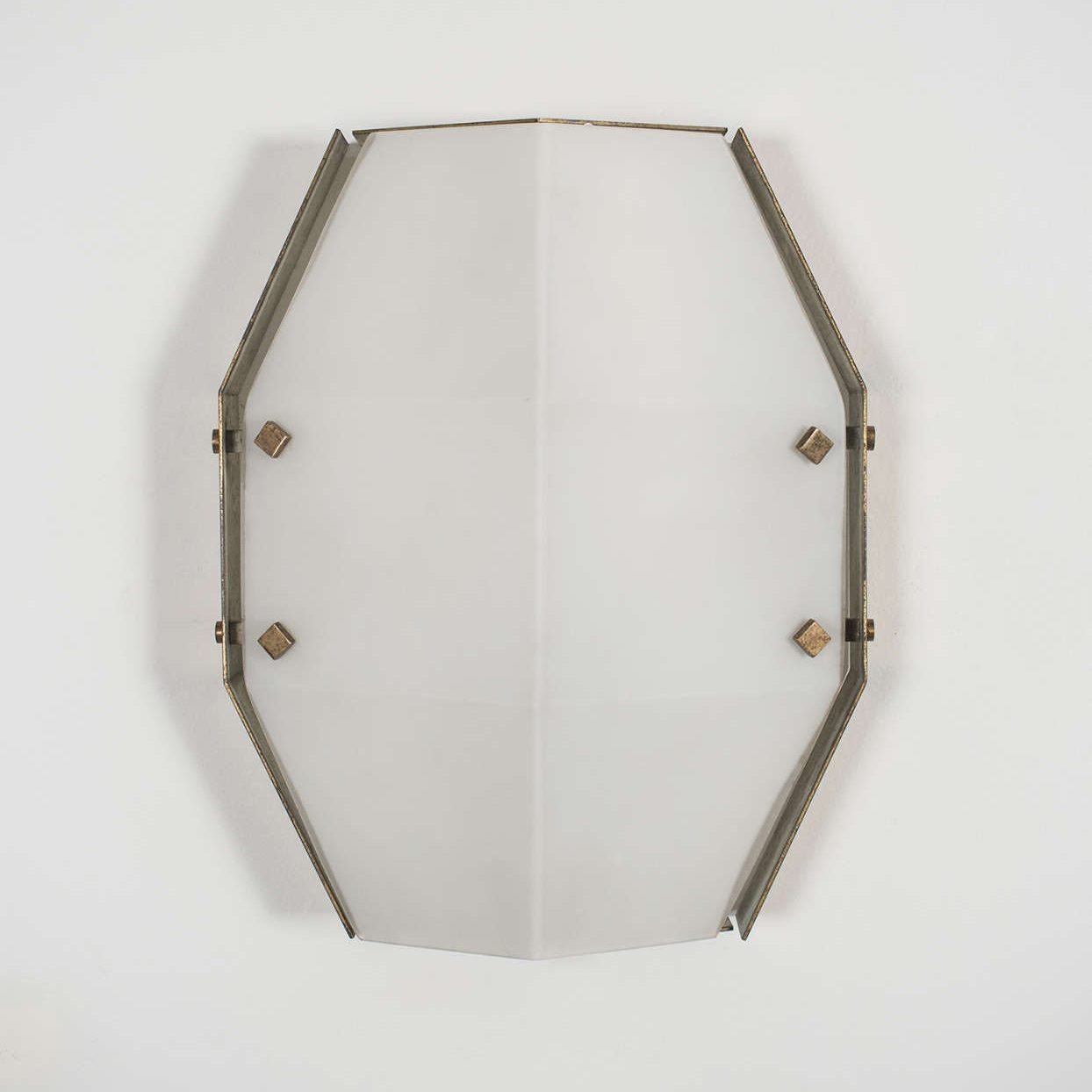