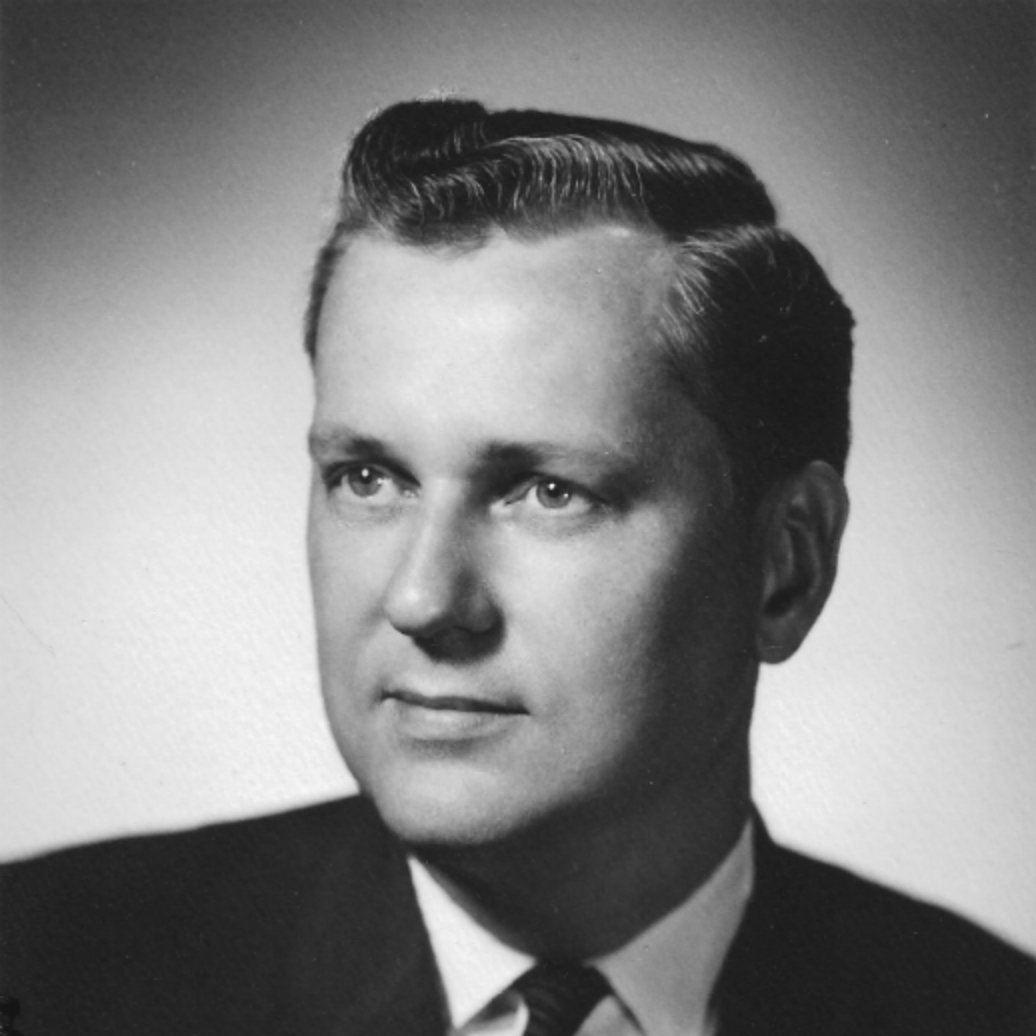 Gerald Thurston (born in 1914, U.S.A., date and place of death are unknown) was one of the most innovative American lighting designers of the postwar era. He earned acclaim for his lamps and lighting fixtures, which exemplified the streamlined forms and sleek materials of the mid 20th century. His long-term work with lighting company Lightolier over the course of the 1950s and 1960s resulted in some of his most iconic lamps, which are still coveted by collectors today.

Little is known of Thurston’s early years; however, it is known that he joined the team of Lightolier during a pivotal moment in design history: mid-century tastes for simple yet innovative shapes were beginning to usurp the ornate designs of earlier generations, which resulted in an overall shift in design thinking. In fact, Lightolier embarked on a collaboration with the Italian company Artluce during this period as part of the company’s embrace of these modernist trends.

It was in this atmosphere that Thurston’s vision was particularly impactful, as he too embodied the desire to experiment with new forms and constructions that were minimal yet functional, industrial yet elegant, and, importantly, never seen before. Thurston enhanced his designs by incorporating various materials and textures. He paired bold brass, for instance, with creamy porcelain or wood grain to create lamps and lighting that served equally as sculptural installations as they did for illumination. 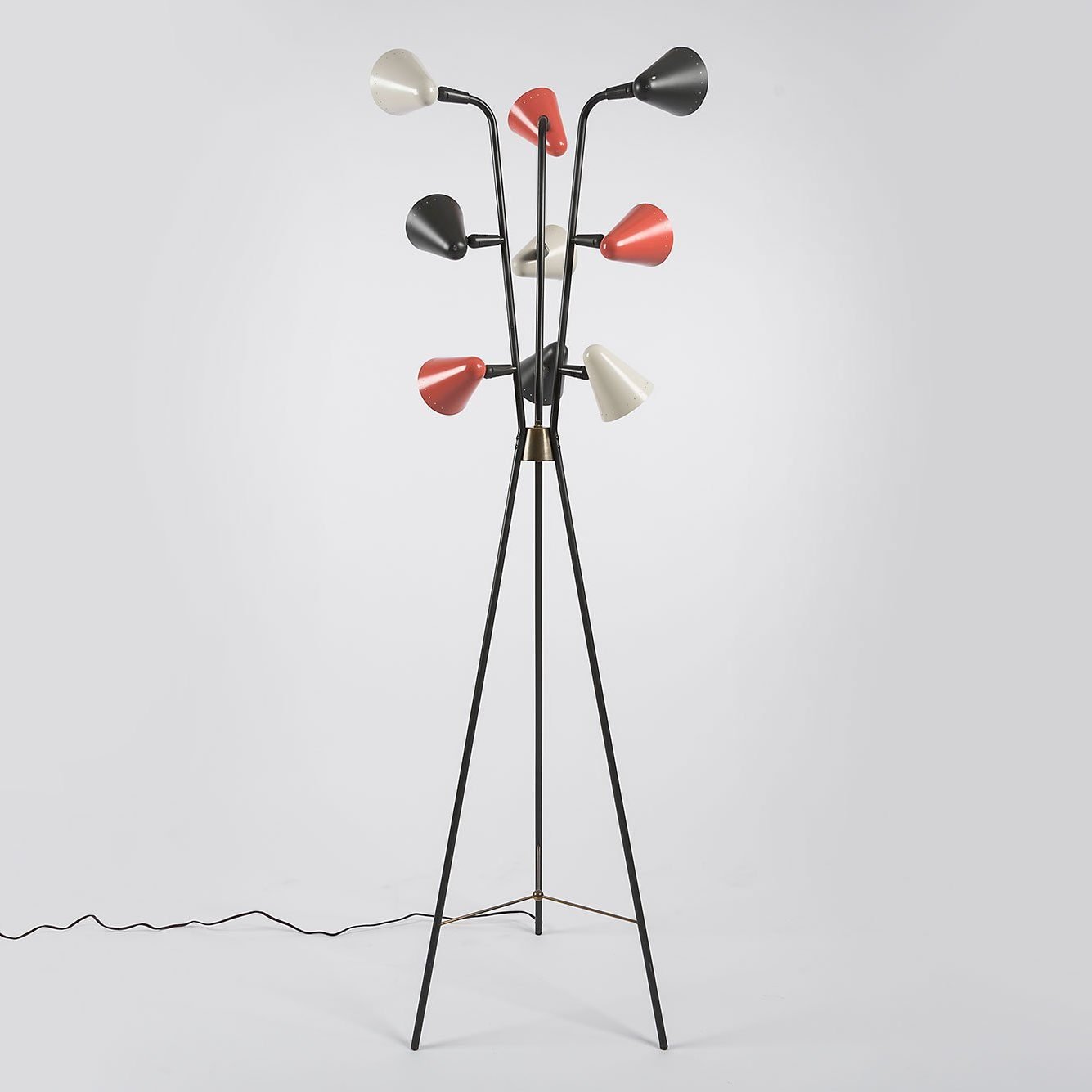 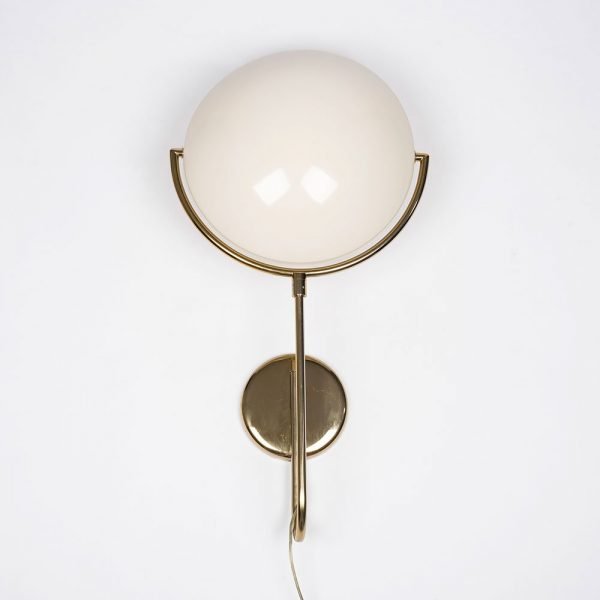 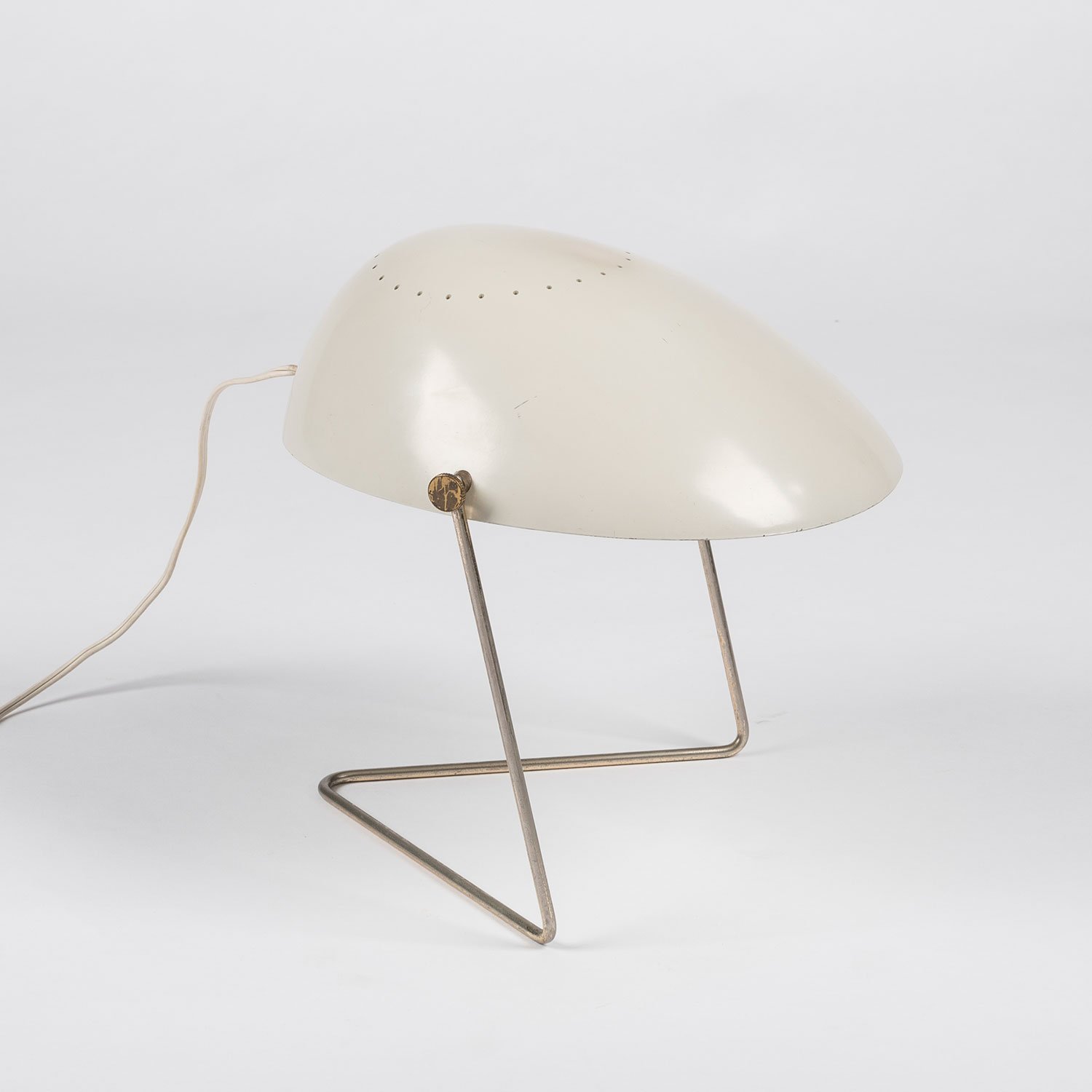 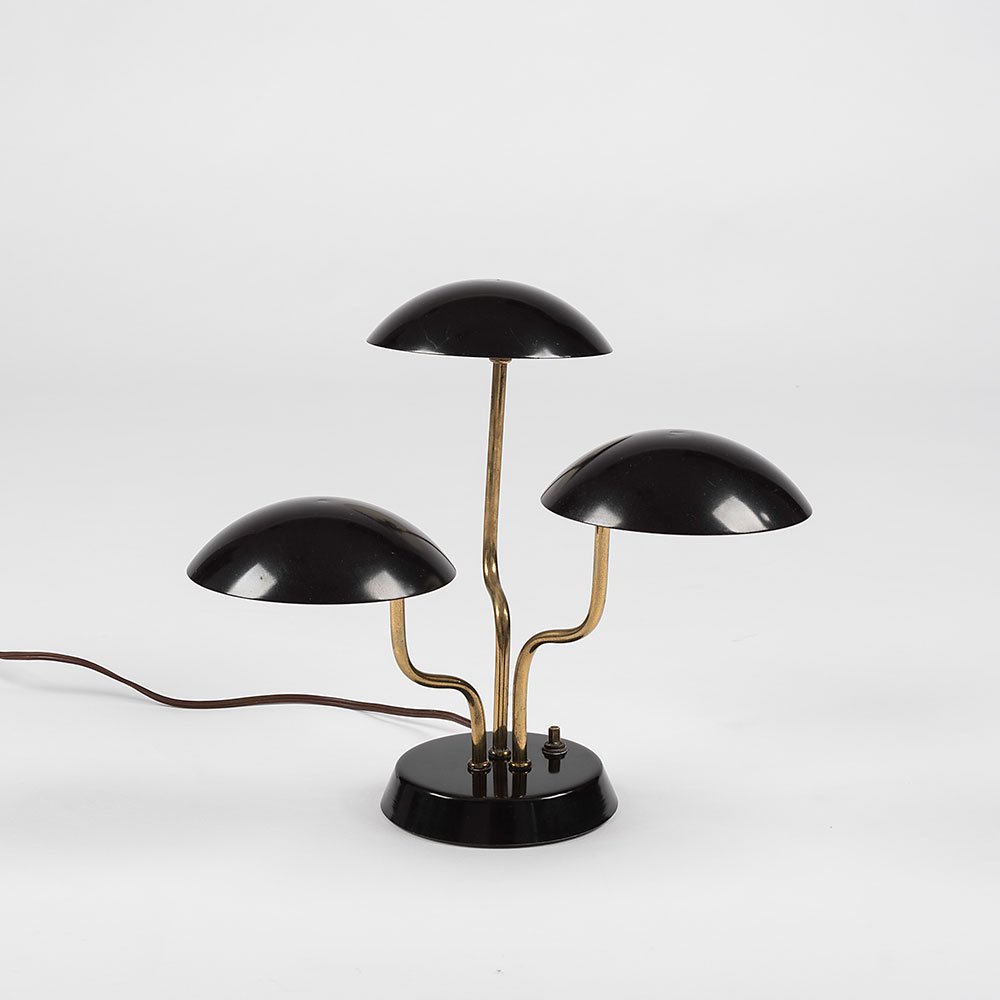 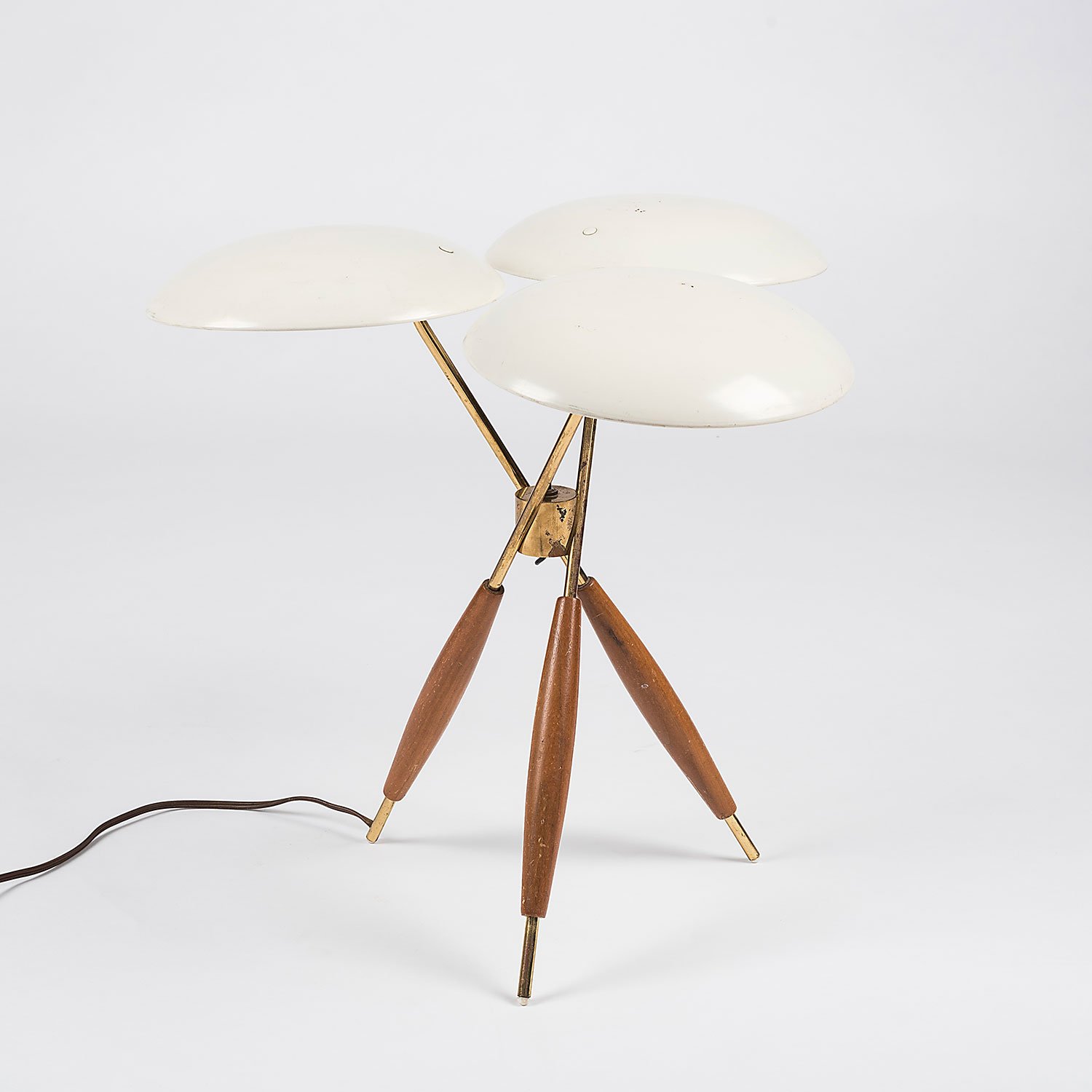 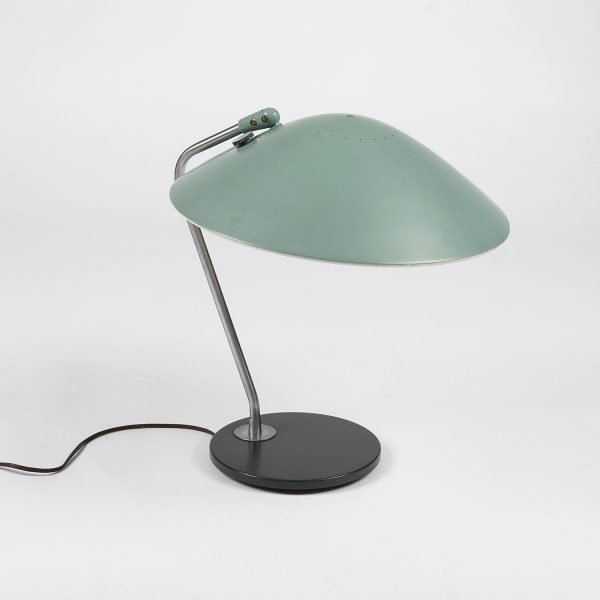