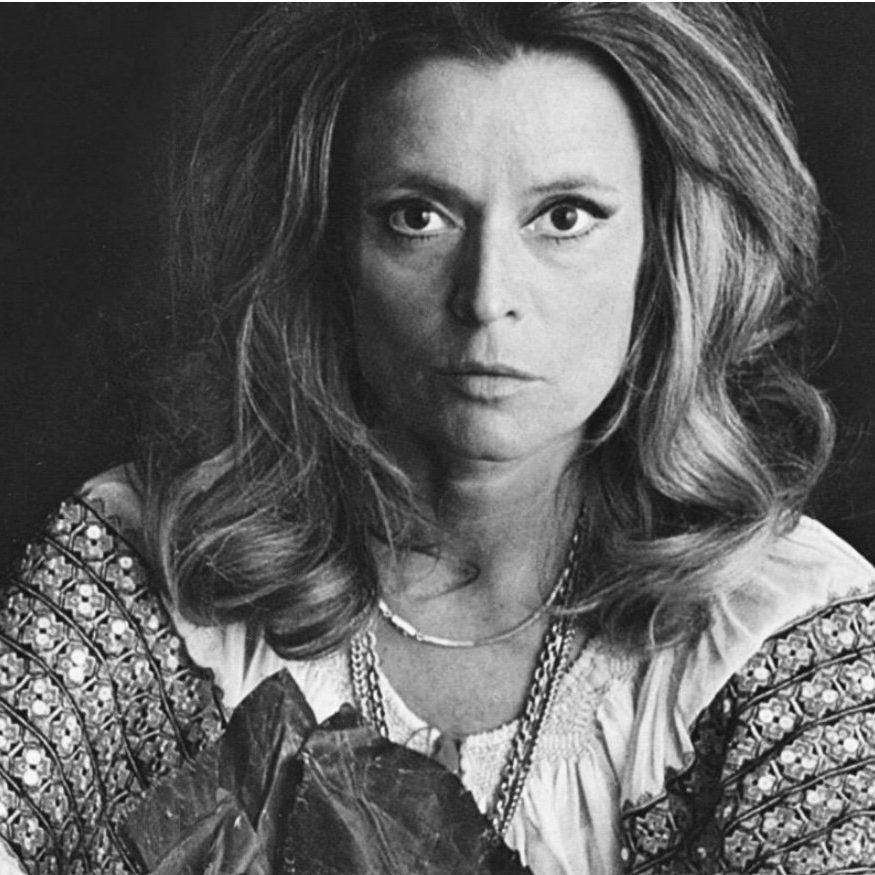 “To start anew from zero, this is my greatest pleasure.”

Gabriella Crespi (born February 17, 1922, Florence, Italy–died February 14, 2017) was an Italian designer and architect who worked in architecture, sculpture, and jewelry but achieved the greatest acclaim for her striking furniture designs that blended opulence with the clean lines of geometry. Channeling the spirit of mid-century modern design and deeply invested in experimenting with the mutability of modern furniture, Crespi’s designs are distinguished by their streamlined forms ant the use of lavish materials and finishes to create unique pieces that were as functional as they were aesthetically exceptional. read more

Crespi was born in Florence in 1922 but later moved to Milan to study architecture at Politecnico di Milano. Her early architectural projects bore echoes of contemporary modern masters, such as Swiss architect and designer Le Corbusier (Charles-Édouard Jeanneret). Soon, though, her focus shifted from architecture to jewelry and furniture design. She declared this new path in the 1950s when she debuted her Small Lune Collection, which consisted of a series of crescent-shaped forms rendered in steel, and by the 1960s, Crespi had joined forces with Maison Dior to design home furnishings.

The year 1968 marked the debut of her initial Plurimo, a conceptual piece of furniture that experimented with shifting forms for multiple uses. The warm reception of this design at a Dallas exhibition that year spurred Crespi to collaborate with her daughter, Elisabetta, on a larger series on the theme. This new series was named Plurimi, as a tribute to Italian painter Emilio Vedova, which consisted in a number of table designs covered with highly polished, shiny golden, brass. Among the iconic Plurimi tables are the Scultura table and the Magic Cube bar cabinet (both 1970) that revealed Crespi’s ability to blur the lines between furniture and sculpture and between function and design. It was this same moment when Crespi investigated similar themes in lighting design, conjuring examples such as Kaleidoscope  lamp and Lune lamp to great acclaim. Crespi would create additional pieces in her Plurimi series over the course of the 1970s and early 1980s, and in 1982, she had a solo exhibition at Milan’s Museo della Scienza e della Tecnica.

In 1987, Crespi broke away from her career as a designer and embarked on a quest of personal spirituality in India. She met her spiritual master, Shri Muniraji, a reincarnation of Guru Dattatreyaspent, and spent the following 20 years living in Uttar Pradesh in the Himalayas almost permanently. When she decided to return permanently to Milan in 2007, after an accident that precluded her from extensive traveling, she was infused with a new outlook. Her design work never returned to the pace she had maintained prior to her departure; she did, however, initiate several important projects to reissue her earlier work. She collaborated, for example, with British designer Stella McCartney in 2008 to reissue some of her vintage jewelry designs,. In 2015, she reissued a selection of her most iconic sculptural works for the Salone del Mobile exhibition in Milan. 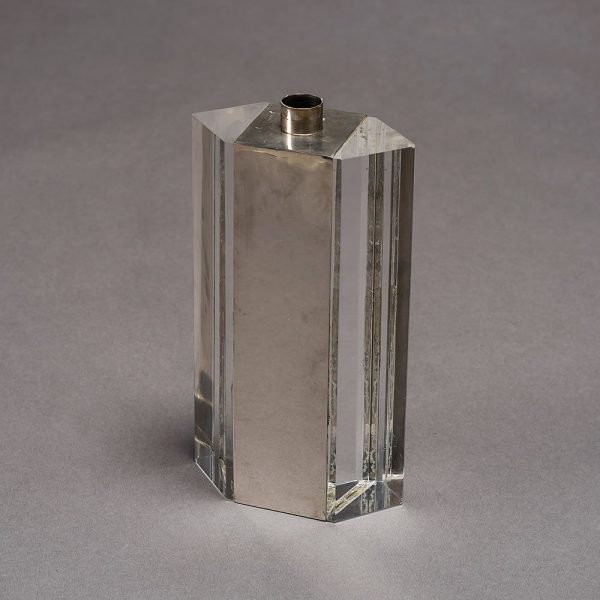 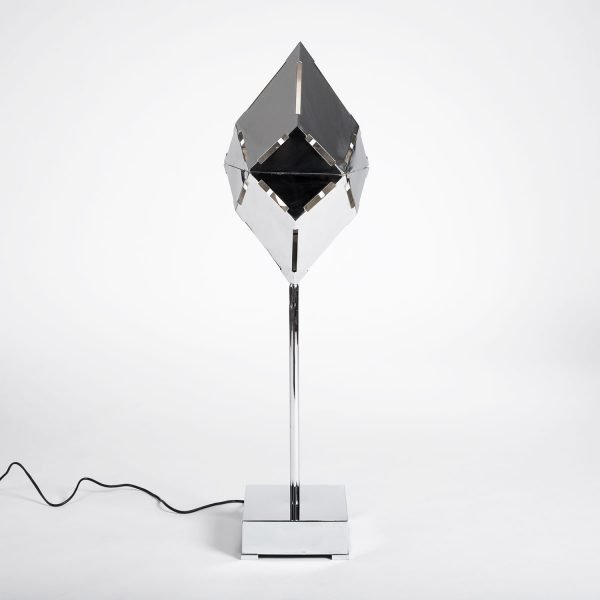 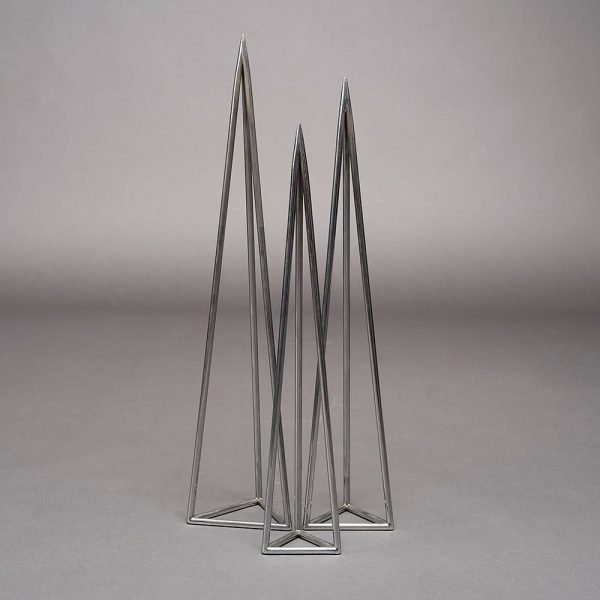