“To preserve the spirit of childhood throughout life means to preserve the curiosity to learn, the pleasure to understand, and the desire to communicate.”

Bruno Munari (born October 24, 1907, Milan, Italy–died September 30, 1998, Milan, Italy) was an Italian artist and graphic designer, a proponent of the Italian Futurist movement, and one of the founders of the Italian movement for concrete art—Movimento Arte Concreta (MAC) . He had a strong intellect, culture, and inclination toward the arts, which allowed him to contribute to all fields of the visual arts (painting, drawing, sculpture, industrial and graphic design, and film), as well as literature and poetry.

Influences That Graphic Design And Futurism Had On Bruno Munari

Bruno Munari was born in Milan, but spent most of his childhood and teenage years in Badia Polesine, in the Italian region of Veneto. In 1925, at the age of 18, he returned to Milan to work with his uncle and started to follow the Futurist movement led by Filippo Tommaso Marinetti. In 1930, he worked as a graphic designer with Riccardo Castagnedi (Ricas), and from 1938 until 1943, he worked as a graphic designer for Mondadori, as well as for two of Mondadori’s magazines, Tempo Magazine and Grazia. It was during this period that Munari created advertising collages to the magazines and created sculptures and his abstract-geometrical works, but it was also the time when he strengthen his love for writing and publishing.

After World War II, Munari became disillusioned by Italian Futurism due to its Fascist tones and decided to disassociate himself from it, and in 1948, Munari, along with Gillo Dorfles, Gianni Monnet, and Atanasio Soldati founded the Movimento Arte Concreta (MAC). It is during this time, the late 1940s and 1950s, that Munari developed a strong and playful style, away from a purely futurist or constructivist influence; a truly modernist style that is skeptic about futurist ideas, an approach that explores new materials and at times defies logic, and that is much more narrative.

Bruno Munari produced numerous light fixtures, ash trays, televisions, espresso machines, and toys, among other objects. Some of his most prominent furniture and product designs are: Chair for Brief Visits (Sedia per  Visite Brevissime) originally designed in 1945, but made by Zanotta in 1988; Acona Biconbi lamp for Danese (1961), which emerged from an easy-to-make sculptural project; Cubo bar for Stildomus (1962); Falkland hanging light fixture for Danese (1964); Abitacolo bed and shelving unit for Robots (1971); and Biplano carts for Robots (1972).

Later in his life, Munari became increasingly interested in the design and publication of children’s books (see a list of his children’s books below), as well as in designing toys, though he had been producing books for children since the 1930s. For his books, he often used textured and tactile surfaces, and cutouts to facilitate the teaching about touch, movement, and color through kinesthetic learning.

For more information on Bruno Munari, visit the following:
Munart 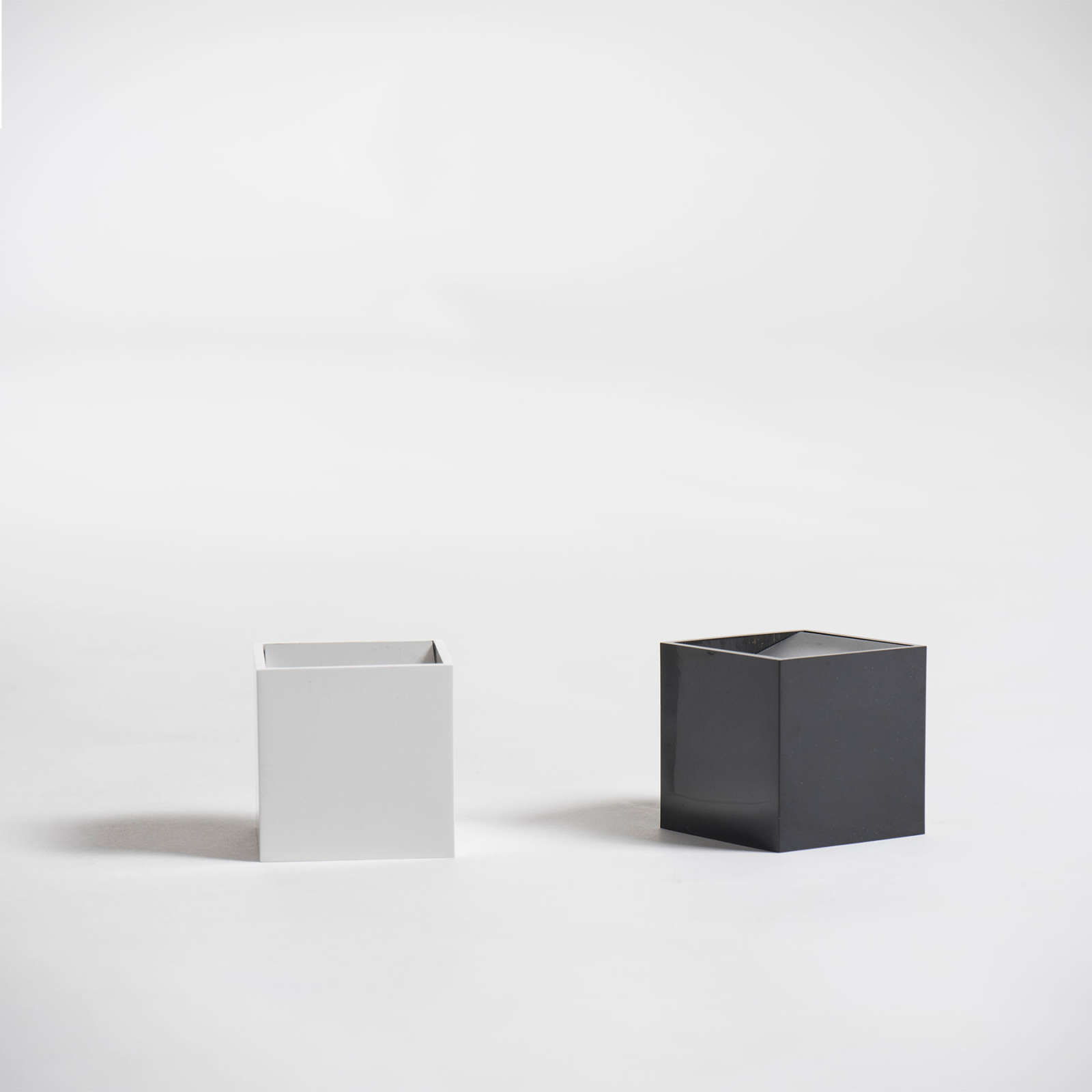 Bibliography On Bruno Munari’s Contributions As Designer And Writer