Paolo Icaro born in 1936 in Turin as Pietro Paolo Chissotti, is an Italian artist known for his sculptures and paintings and he was one of the youngest representatives of the Italian art movement Arte Povera during its beginnings. In 1955, he enrolled at the Faculty of Letters at the University of Turin, but in 1958, he decided to abandon his studies and began to practice sculpture at the studio of abstract sculptor Umberto Mastroianni.

In 1960, he moved to Rome, where a couple of years later he held his first solo exhibit at the Galleria Schneider, and in 1964, he won the Ministry for Foreign Trade Award at the 3rd Ceramic Art Biennale of Gubbio. In 1966, Paolo Icaro moved to New York and created his sculptures Forms of Space (Forme di Spazio), which he renamed Cages (Gabbie). These were metal sculptures that, instead of occupying space, were meant to be the space. Icaro returned to Italy in 1968, this time to Genova, where he held an exhibition at the Galleria La Bertesca, and coordinated his participation at the Stedelijk Museum in Amsterdam and at Bern Kunstahalle.

In 1971, Paolo Icaro moved to Connecticut, where he remained for the rest of the 1970s. During this decade, he created important works and experimented frequently, creating sculptures made out of plaster with fragments or sections of stone, lead, glass, wood, and paper. Important works emblematic of this time include Places of the Point (I luoghi del punto) and Intimate Measurements (Le misure intime). Some of his important exhibitions of this time took place with Françoise Lambert in Milan in 1976, with Marilena Bonomo in Bari in 1976, with Massimo Minini in Brescia in 1977, with Paul Maenz in Cologne in 1978, and with Hal Bromm in New York in 1978 and 1979. read more 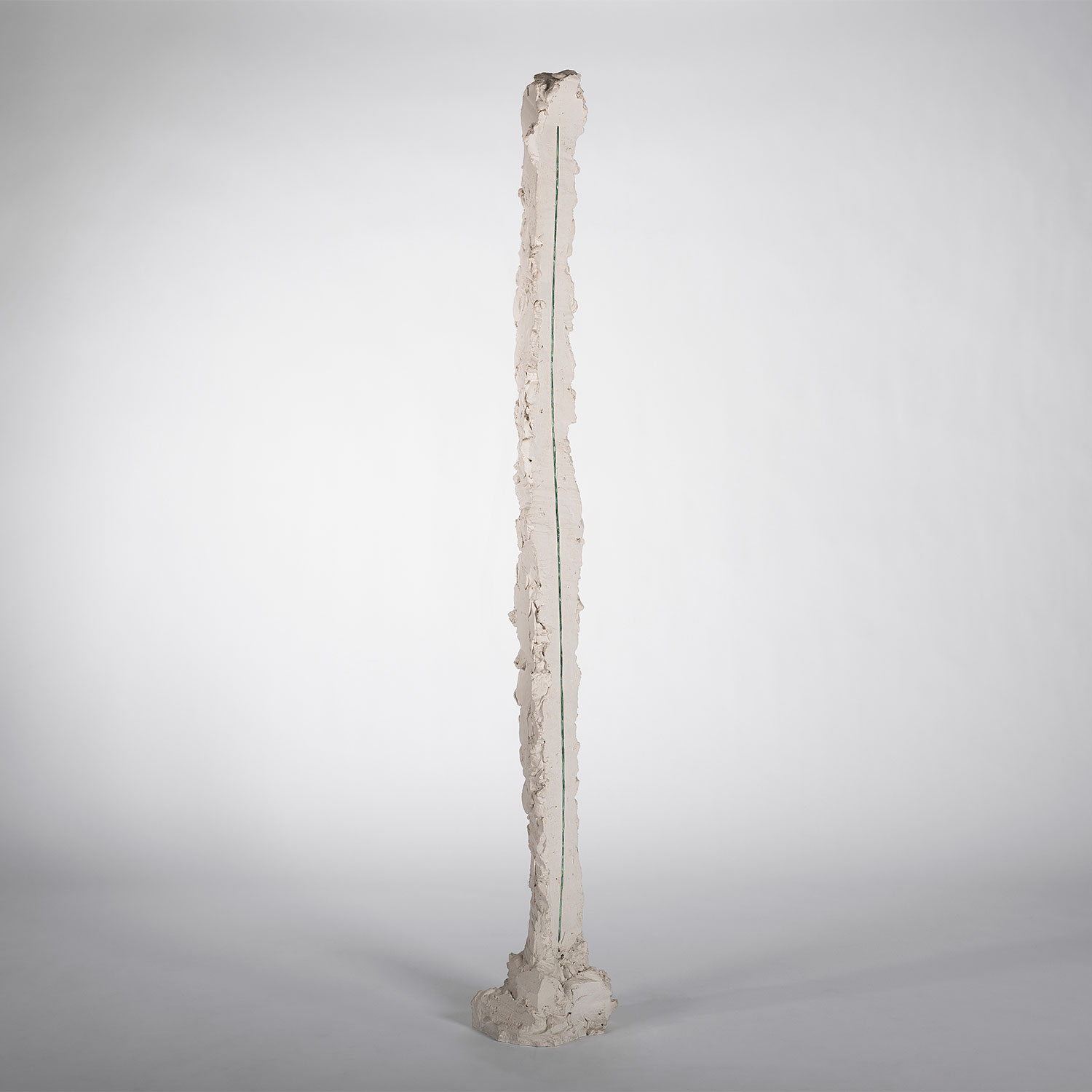 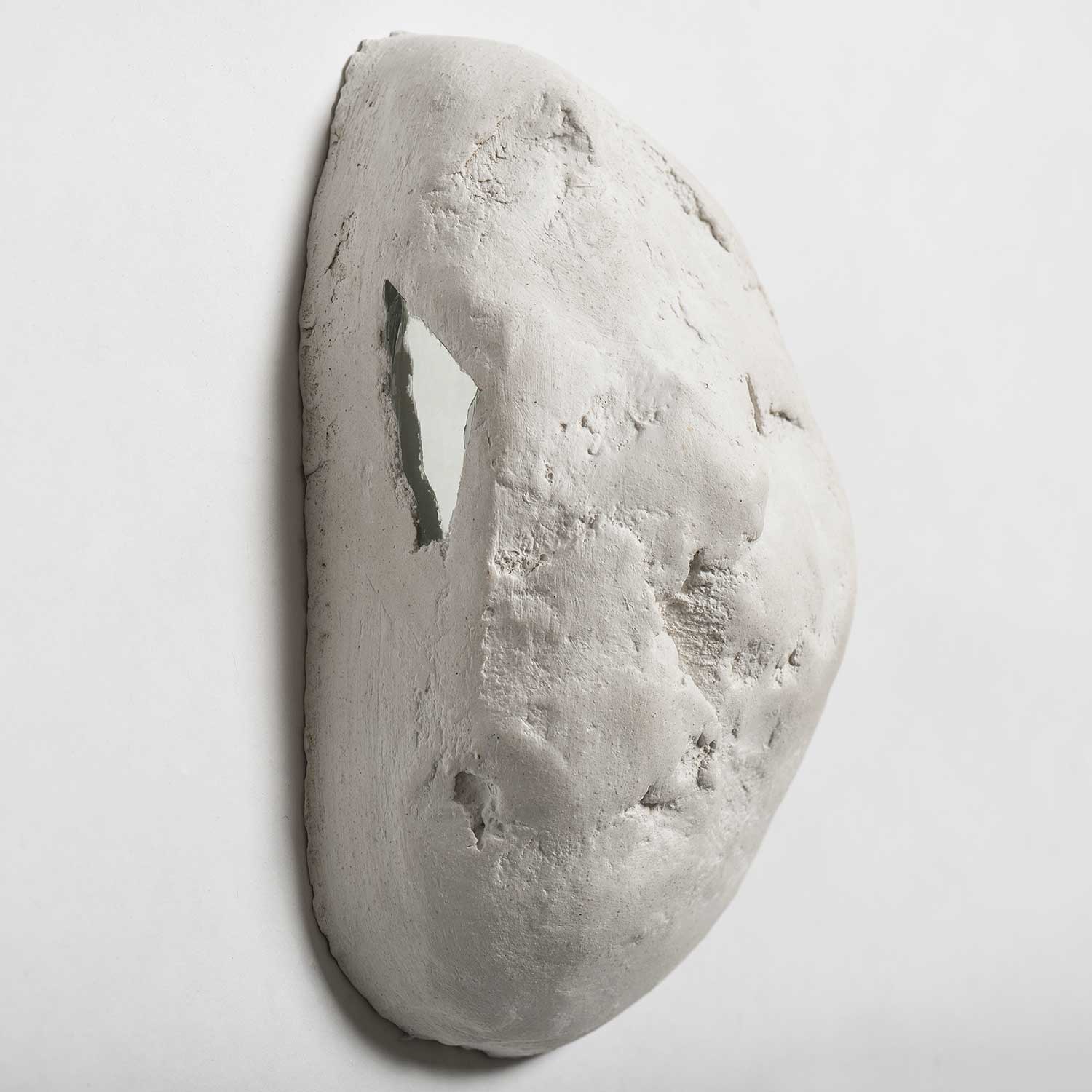 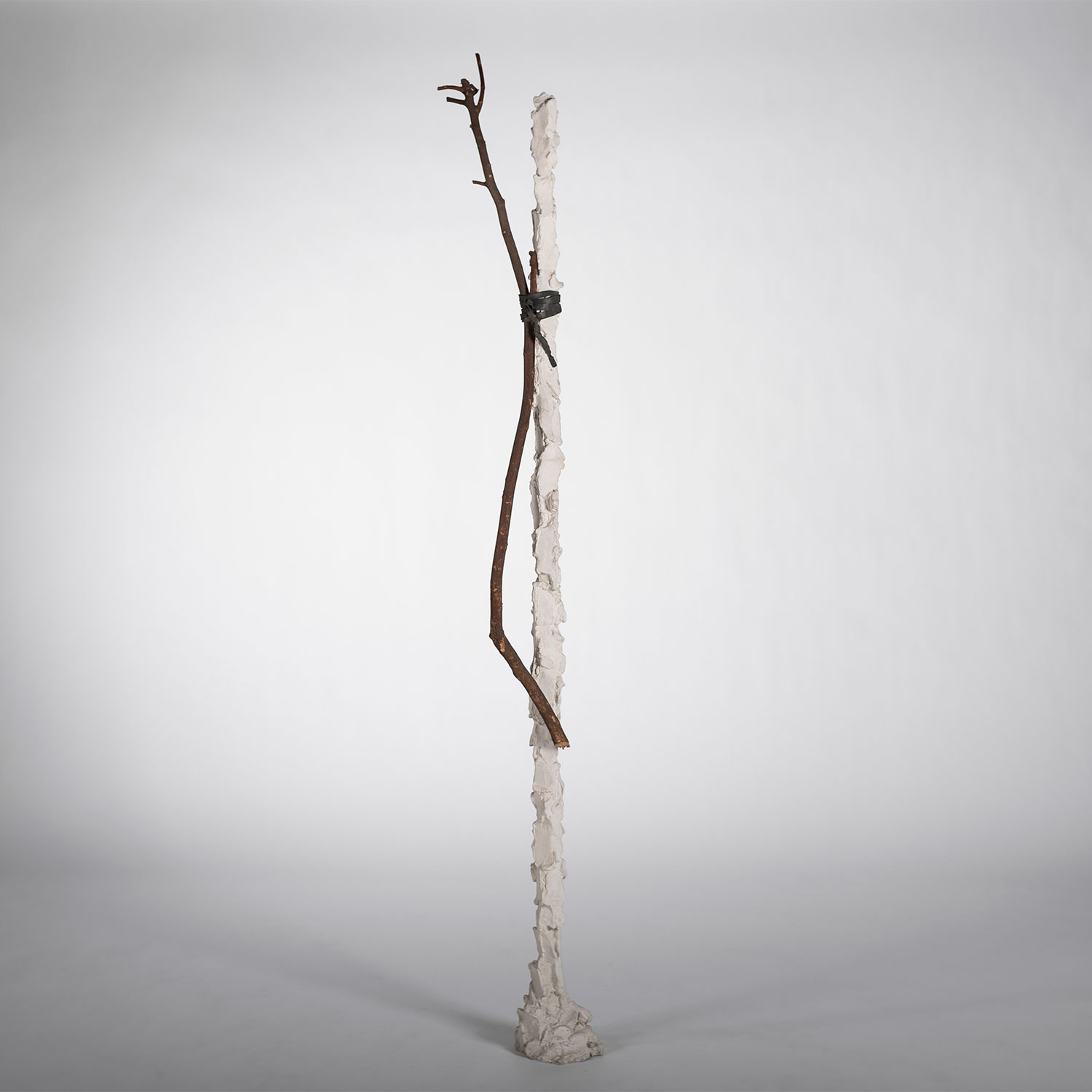 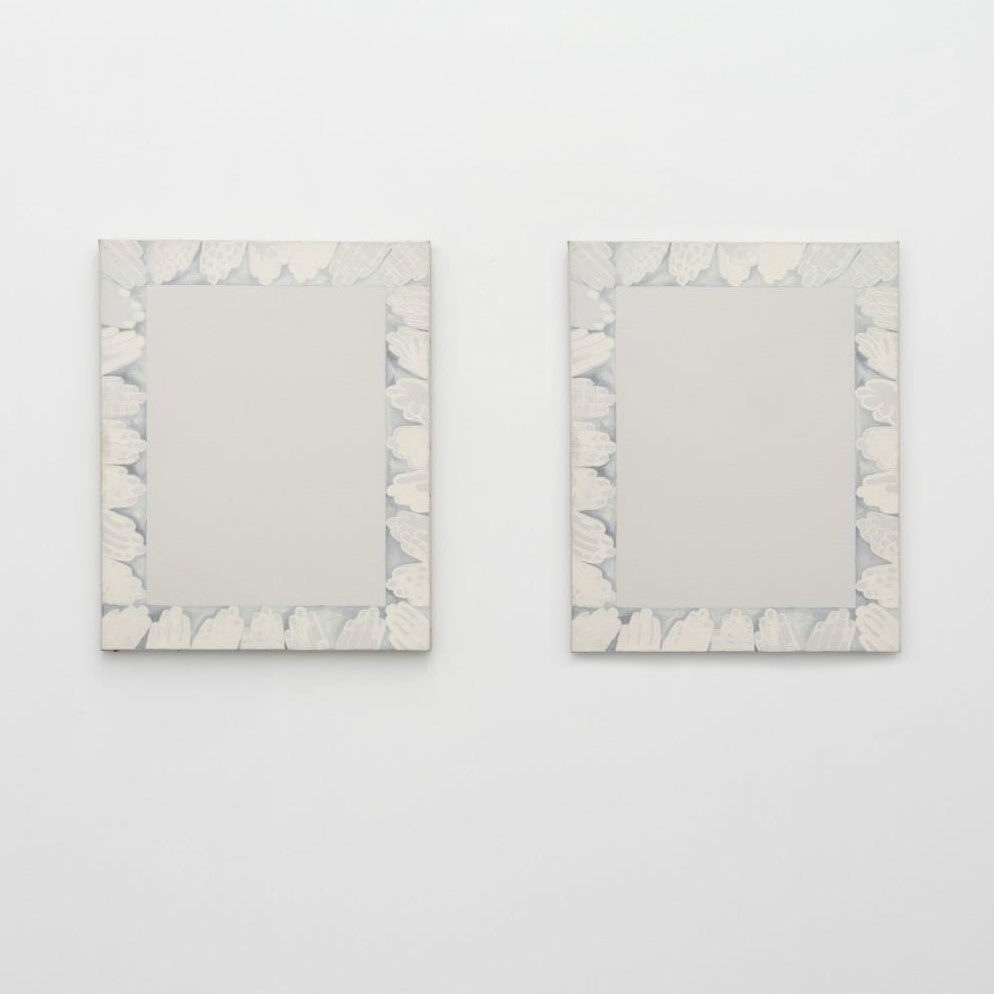 Paolo Icaro
Framing - a self portrait

Paolo Icaro
Framing - a self portrait