Nanni Valentini (1932, San Angelo in Vado, Italy–1985, Milan, Italy), born John de Baptist Valentini, was an Italian ceramicist. In 1945, he started attending the art school for ceramic decoration in Pesaro, and in 1949, he went to the Istituto d’Arte in Faenza, from which he graduated in 1953. He then worked with the studio of Bruno Baratti in Pesaro and went to the Accademia di Belle Arti di Bologna. In 1956, he entered the circle of the Galleria La Salita in Liverani, and he won first prize at the 14th competition in Faenza and at the 11th Mostra della Ceramica in Vicenza, and many other honors followed in later years. read more

In 1957, Nanni Valentini moved to Milan, where he showed his works at the Triennale di Milano (Milan Triennial) and started collaborating with Luigi Massoni on his Serie natura. During this time, he meet and befriended many of the creative artists, designers, and architects of the time such as bothers Arnaldo and Giò Pomodoro, Ettore Sottsass, and Lucio Fontana, who organized Valentini’s first solo exhibition in Milan at the Ariete in 1958. In 1960, in Milan, he showed his works with Giò Pomodoro at Galleria del Giorno, and put on a solo exhibition at the Salone Annunciata. In 1963, he took part in the Una scelta exhibition at the Salone Annunciata. In 1967, also at the Salone Annuciata in Milan, he had a solo exhibit of paintings and sculptures, In 1969, he had an exhibition at Galleria Segnapassi in Pesaro, and started teaching at the Istituto d’Arte in Monza, where he remained until 1985.

After years of development experiments, he showed his Garze at the Expo in Cologne in 1975 with Studio Casati of Merate, where he met Carla Pellegrini, who organized his groundbreaking solo display at Galleria Milano in 1976.

In 1980, Nanni Valentini opened a new solo show at Galleria Milano, then at the Il Cortile club in Bologna and at Galleria Ca’ Vègia in Salice Terme with Endimione e i 28 volti di Selene. In January 1984, he opened a solo exhibition at the Padiglione d’Arte Contemporanea in Milan, and in May, he opened his solo display on houses at the Museu de Ceràmica in Barcelona. In the same year, he put on a solo exhibition of works on paper at the Civica Raccolta del Disegno in Salò and showed Dove si racconta at Studio Dossi in Bergamo. In 1985, he showed L’inno della perla at the Libreria Giulia in Rome and at Galleria San Luca in Bologna. Valentini died the same year in Vimercate (Milan). 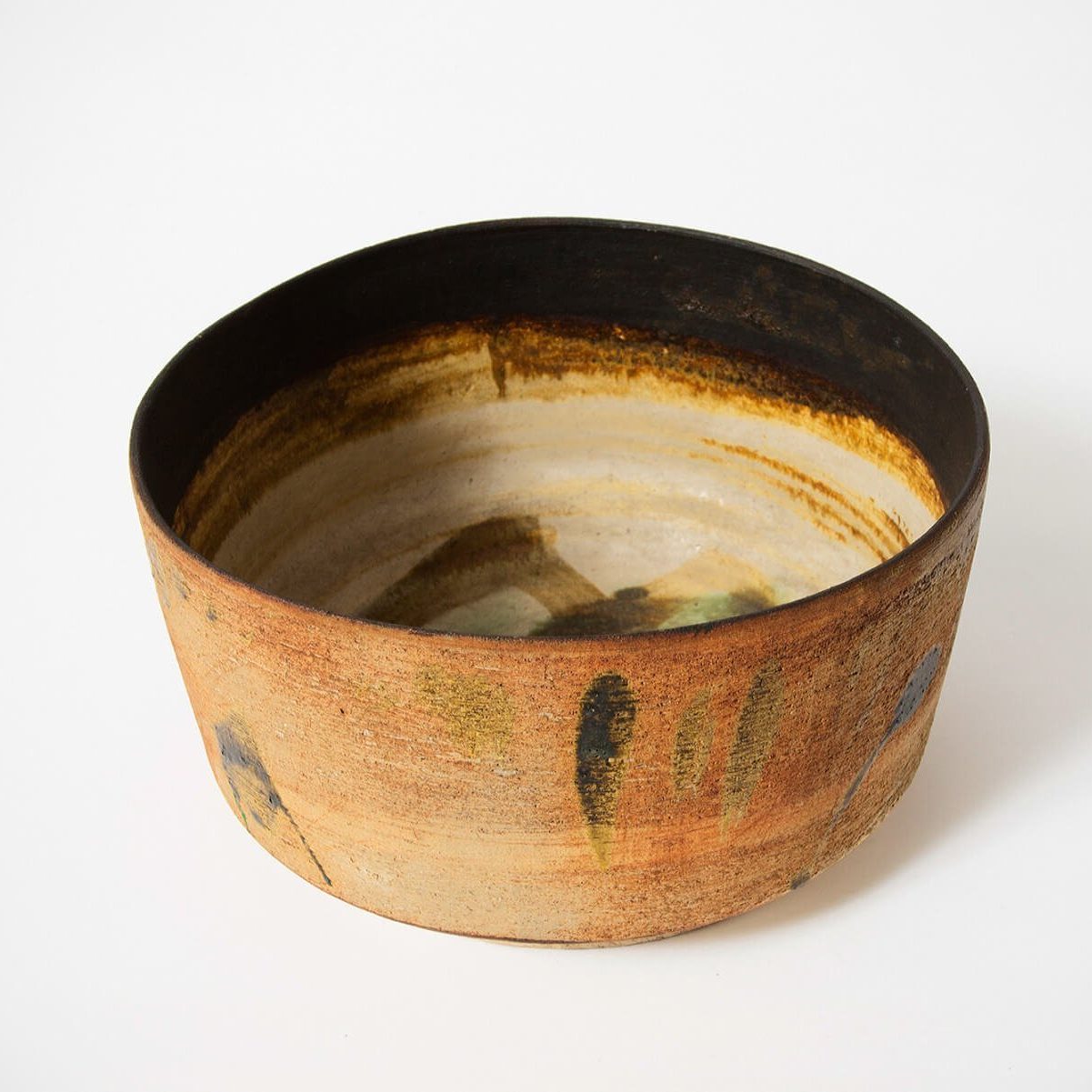