“Causing outrage around myself became almost an obligation”

(born April 17, 1918, Turin, Italy—died September 25, 2015, Turin, Italy) was a self-taught Italian artist whose work represents unique talent, strong sense of independence, and a courageous artistic character. Due to her unconventional and often controversial practice, and to societal prejudices and the government’s censorship of mid-century Italy, the pivotal importance of her work was not recognized until the 1980s.

Carol Rama was the youngest daughter of Marta Pugliara and bicycle manufacturer Amabile Rama. When she was 15 years old, her mother was admitted to a psychiatric ward and shortly after, her father went bankrupt. Although according to Rama’s own account, she started to paint in 1932, when she was only 14 years old, her earliest known work, the watercolor Nonna Carolina showcased at the Galleria Civica d’Arte Moderna e Contemporanea in Turin, was painted in 1936.

During this time, Rama’s family struggled through the mental-health difficulties of her mother and lasting economic hardships. By 1938, Carol Rama had started creating watercolors that referenced her frequent visits to the psychiatric ward to see her mother. Thee watercolors were highly critical of the institutionalized treatment of mental illness, and often depicted limbless female bodies, women restrained to their beds, prosthetics, and images of her sick mother. These images were more than anything, an altered and subversive narrative that Rama created against the reality of the ward; which was clearly at odds with the then-prevailing fascist female ideal of fertility and maternity.

On April 1942, Rama’s father unexpectedly died of an apparent but unconfirmed suicide, an event that, by her own recollection, would mark her personality and make her enter a period of profound and prolonged grief. In 1945, after a long encouragement from her friend, the painter, Felice Casorati, Carol Rama had her first solo show at Galleria Faber in Turin. This first exhibition included several of the watercolors that Rama had created since 1936, and was perceived, by some, as scandalous and directly against the Italian state censorship policies. As a result, the exhibition was closed and 27 watercolors were confiscated–some of which were lost. If this first exhibition made evident Rama’s unique artistic expression and unapologetic strength, it also delayed the correct assessment and rightful consideration of her work until many decades later.

Carol Rama worked assiduously during the following years and exhibited her work throughout Italy. She participated in the 1948, 1950, and 1956 Venice Biennales and befriended surrealist Man Ray and Italian poet Edoardo Sanguineti. During this time, she abandoned the figurative style and narrative tone of her earlier watercolors, and adopted geometric abstraction and joined the Movimiento Arte Concreta (MAC) in Turin.

By the late 1960s, she was applying thick layers of paint and material and incorporating such objects as syringes, mechanical parts, and taxidermic eyes into her works. She also re-introduced the theme of the body, especially the female body, into these works that were widely known as “bricolages,” a term coined by her friend the Sanguineti.

In the 1970s, she adopted abstract painting and included wire strands, a fair amount of rubber from bicycle tubing, and car tires into her works. But, in spite of utilizing an abstract language, she did not abandon the animalistic and human-body themes of her prior work; as the wires simulated hairs and she treated the rubber as a taxidermist would treat skin. If during this time she coincided with her fellow Italian artist members of the Arte Povera movement in aspects such as the selection of everyday materials and the traces of nature and industrial language, Carol Rama’s tonality, subversiveness, and specific concerns with the body and sexuality set her aside from that movement. During this time, she also befriended many artists and writers, including Felice Casorati, Pablo Picasso, Italo Calvini, Pier Paolo Pasolini, and Carlo Mollino, as well as American actor Orson Welles and American artist Andy Warhol.

By the 1997, at the age of 79, she started a new phase with a series of works that coincided with the world outbreak of the “Mad Cow” (Mucca Pazza) disease. According to her own narrative, she was impacted by the idea of large number of animals being destined to be slaughtered to avoid contamination, and she would jokingly mentioned that she was also a mucca pazza – a mad cow. For these abstract works, she continued to use fabrics, rubber, and paint, but instead of approaching the theme of the human body, her concerned was the animal body.

At the 50th Venice Biennale in 2003, Rama was awarded a Lifetime Achievement Award, and in 2004, she had retrospective exhibitions at the Fondazione Sandretto Re Rebaudengo in Turin and the Museo di Arte Contemporanea di Rovereto in Trento. In 2015, the Museu d’Art Contemporani de Barcelona (MACBA) and the Paris Museum of Modern Art (Musée d’Art Moderne de la Ville de Paris) organized the first retrospective of her work, The Passion According to Carol Rama. In 2017, the New Museum in New York City organized a solo exhibition titled Carol Rama Antibodies.

For more information on Carol Rama the artist, visit the following: 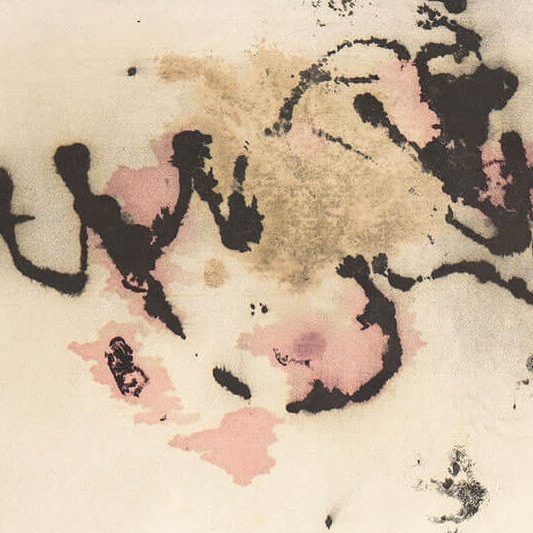 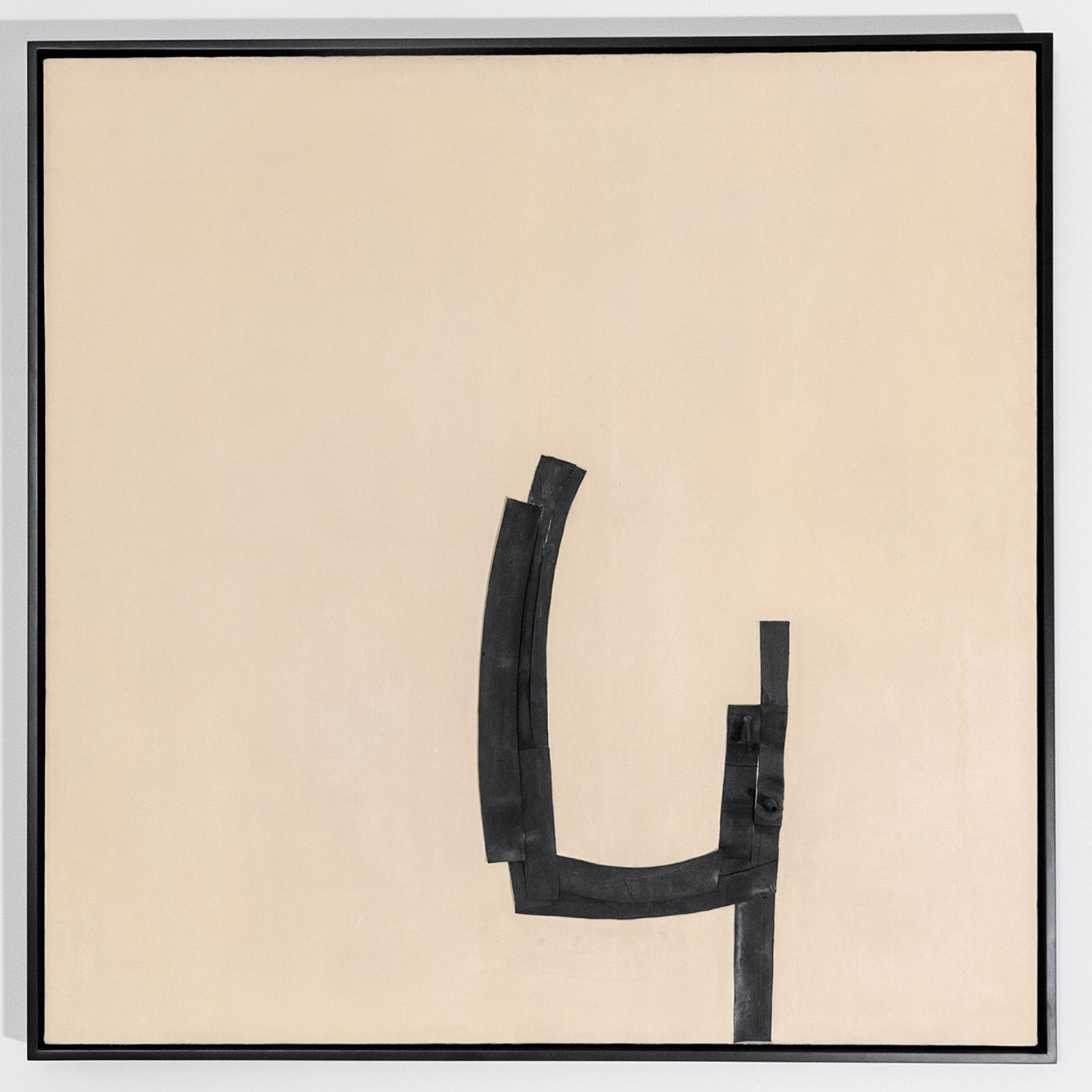 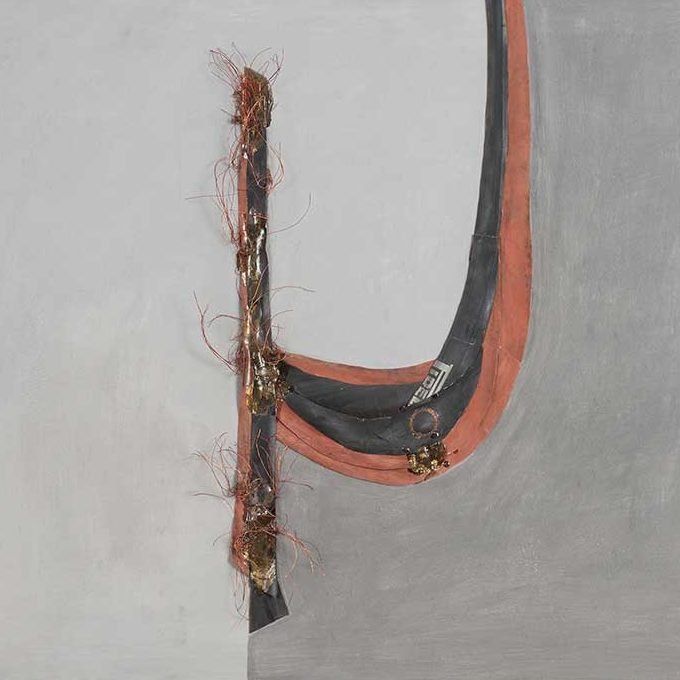 Bibliography About The Work and Life of Carol Rama