Italian architect, designer, and member of the radical design movement Alessandro Mendini died at age of 87

Alessandro Mendini was a prominent figure in the radical design and the postmodern design movements. He continuously challenged established aesthetic norms, by incorporating new revolutionary, yet joyful designs, and became one of the most influential interior designers of the last quarter of the 20th century.

In 1979 he joined the influential collective design group Studio Alchimia, alongside Ettore Sottsass and Michele de Lucchi. He was also an influential design and architecture theorist, who served as editor of Casabella and Domus magazines. 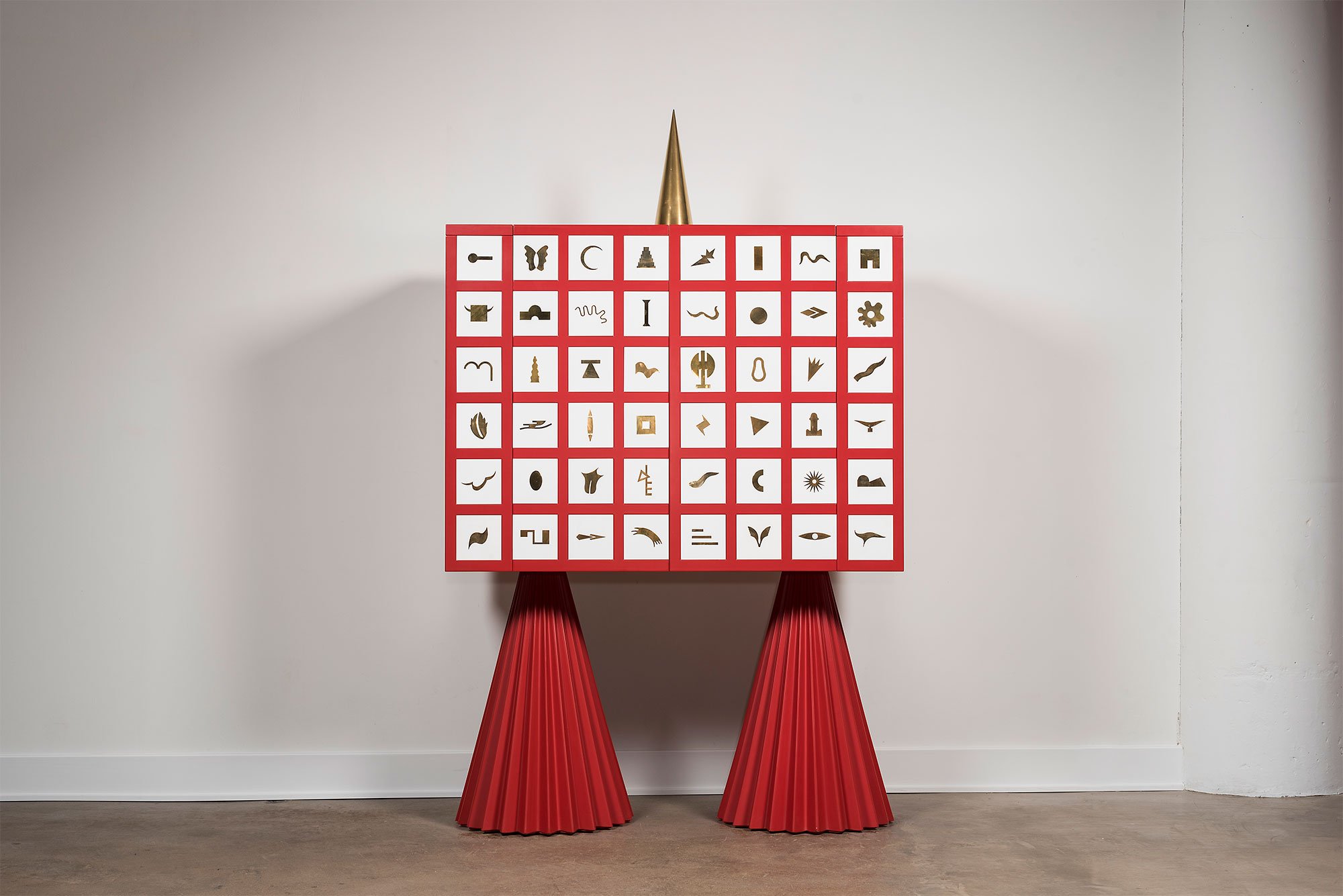