This year marks the 10 year anniversary of the Fondazione Franco Albini in Milan, Italy.

To celebrate their anniversary the Foundation organized a series of events under the slogan “The Sign. Between yesterday and tomorrow”.

One of the events is a competition to create a 10th anniversary logo. The winning logo design will accompany the existing one during the whole anniversary year, and ten best works will be exhibited at the Franco Albini Foundation for a year.

The Foundation is hoping to engage children, but also adults and institutions in the celebration of their birthday. 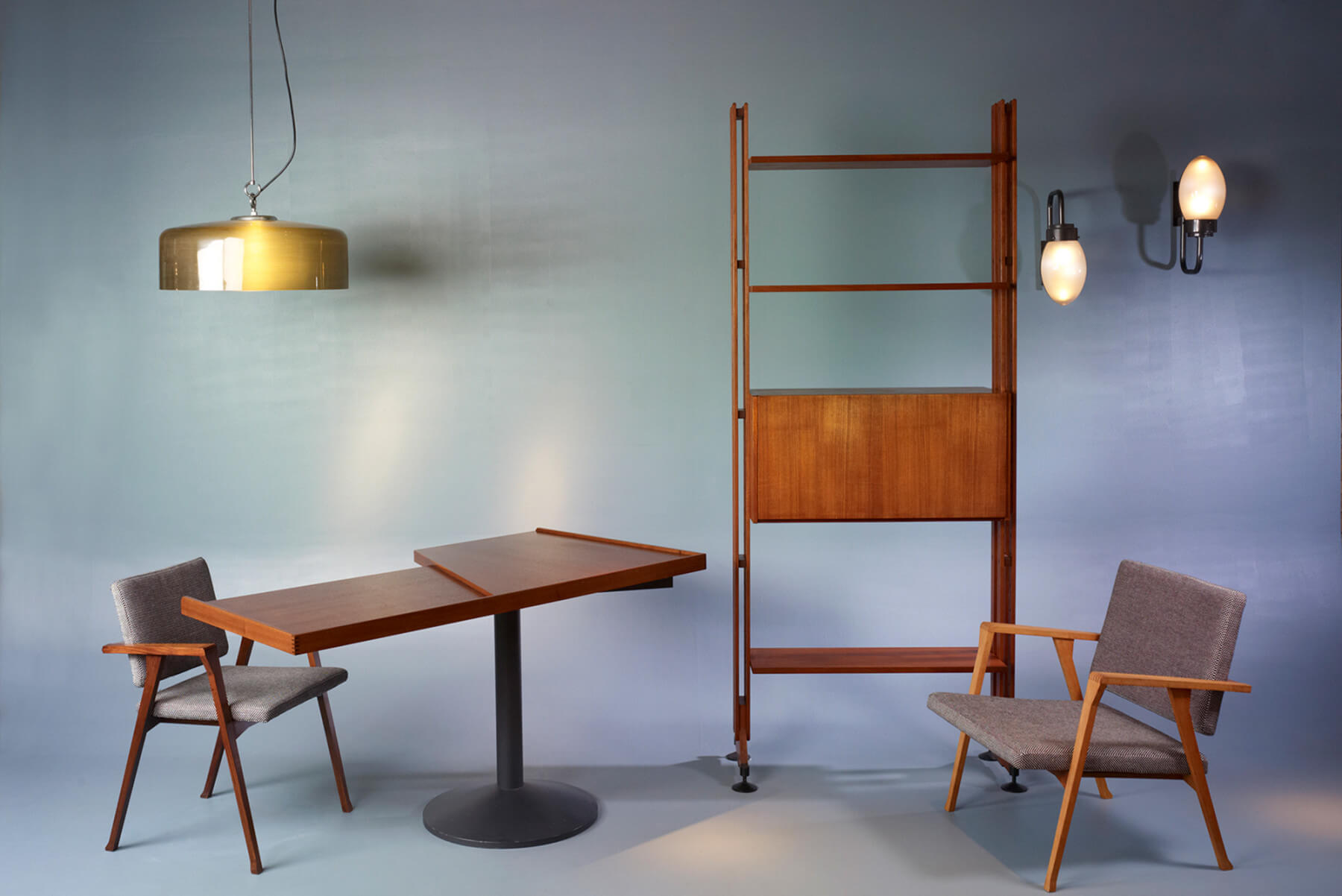